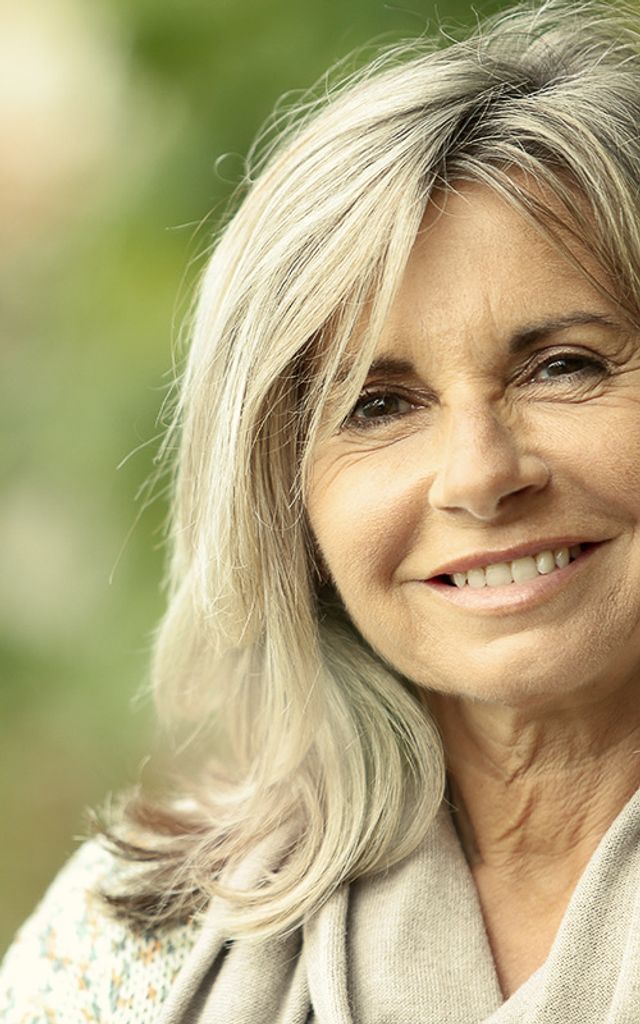 Botox or fillers? What's the difference?

Both Botox and fillers are praised in the world of cosmetics for rejuvenating aging skin. When the skin is younger, it has more elastic tissue which acts as scaffolding for the skin, making it generally smoother. However, as we age, it loses this elasticity, meaning our skin starts to become loose and less capable of protecting itself from damage. This leads to visible lines that don’t go away by themselves.

Botox and dermal fillers help create the effect of returning the skin to a more youthful state. But it seems that it’s a (ahem) fine line between the two treatments. So, what is the difference between Botox and fillers, how do they work, and how do you know which one is right for you?

Let’s start by looking at Botox…

Botox is a brand of botulinum toxin, a neurotoxin that is injected into a targeted area in tiny amounts in order to reduce wrinkles.

Interestingly, Botox is not the only brand of botulinum toxin used in anti-wrinkle treatments, but it is the one that most people associate with it - perhaps due to its snappy name and the fact that it is the most widely used in the media. Botox is to anti-wrinkle injections what Hoover is to vacuum cleaners.

How does Botox reduce lines and wrinkles?

Botox and other brands of botulinum toxin work by reducing expression lines, such as forehead lines, crow’s feet and ‘11s’ (the furrow marks between the brows), which are all caused by repeated facial movements over time.

What happens is that once injected into the muscle below the targeted area, the botulinum toxin paralyses the muscles, causing them to relax temporarily, until the toxin is metabolised. It helps significantly reduce vertical and horizontal lines and wrinkles.

Botox is best used for dynamic wrinkles, those that don’t remain on your face when it is relaxed.

How often is Botox needed to reduce lines?

Generally speaking, Botox lasts for about 3-6 months, after which a new appointment will ordinarily be required, but, as with most things, it really depends on the individual being treated.

How much does Botox cost?

For a Botox session with a safe and qualified practitioner, you can expect to pay from £175 to £300 per area. It’s really important not to be drawn in by offers that seem far too good to be true, because they most likely will be. The old adage ‘it’s better to be safe than sorry’ really applies here.

So, that’s Botox covered...now, how about dermal fillers?

What exactly are dermal fillers?

Fillers are similar to Botox, in the sense that the practitioner will inject the target area, but rather than injecting botulinum toxin, as is the case with Botox, dermal fillers use a variety of substances, most commonly hyaluronic acid or collagen.

Most dermal fillers carried out are a form of hyaluronic acid, a hydrating gel-like substance that is already abundant in the body. Many practitioners avoid using collagen due to its permanent nature.

As the name suggests, they are used to fill lines, but the main way this differs from Botox is that dermal fillers fill out and smooth static lines - those lines that remain even when we are not making facial expressions.

Fillers are most often used to reshape and plump up lips (lip fillers) and cheeks (cheek fillers), reduce smile lines and forehead wrinkles and even reduce the appearance of scars.

Not only this, but fillers can also be used for non-surgical rhinoplasty (a liquid nose job), helping reshape crooked noses, or even create definition to jaws.

How do dermal fillers work?

Once injected into the targeted area, hyaluronic acid plumps up the area, replacing volume lost naturally in the aging process. This works to give skin a younger, revitalised look.

How long do dermal fillers last?

Once you’ve had your first dermal filler session, you can generally expect the effects to last between 6 and 24 months, depending on the area you have targeted and the type of filler used. After this time, you will notice the areas begin to return to the way they were before the treatment.

How much do dermal fillers generally cost?

The price of fillers really depends on the type you want. For lip fillers, you should expect to pay upwards of £300. For cheek fillers, a session with a qualified practitioner will start from £350, and from £450 for liquid rhinoplasty.

So, there you have it. Both Botox and fillers are injected into the skin to make it smoother and more youthful, but it’s what is injected and where that are the main differences. However, regardless of whether you are interested in Botox or dermal fillers, the key thing to consider is the practitioner, who you should always be sure is safe and qualified.

Find out more about Botox and dermal fillers in our handy treatment guides.

Botox is a registered trademark

A look at the different dynamic lines found on the face, and how Botox helps minimise them.

Wondering how to choose a safe aesthetic practitioner? We explain all.

Skincare and treatments for everyone: Great skin at all ages

What happens to our skin as we age? And what skincare and treatments are available? Here's how to look younger for longer.