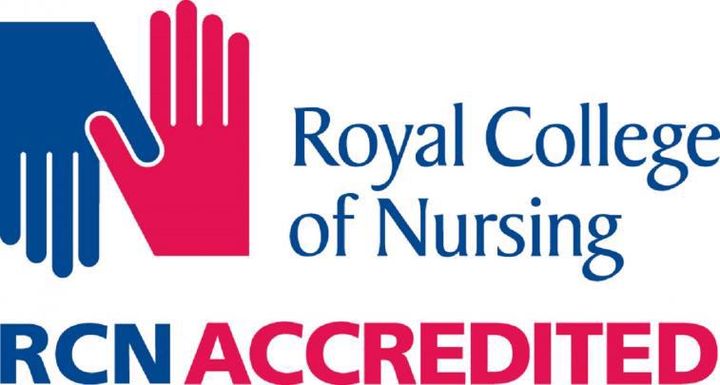 I qualified as an Adult Nurse in 2006 and had a varied career within the NHS. I completed my Masters in advanced practice and became an Independent Prescriber in 2013. My last clinical position in the NHS was as a clinical nurse lead for a community based rapid response team.

I started Sussex Aesthetics in 2014 after completing my foundation medical aesthetics training. I continued to grow as a practitioner and added further services which lead me to leave my full time NHS position in 2018 to focus fully on my business.

A year later I opened a second clinic and now have a beauty director working alongside me offering a range of beauty treatments, chemical peels and non-surgical body sculpting.