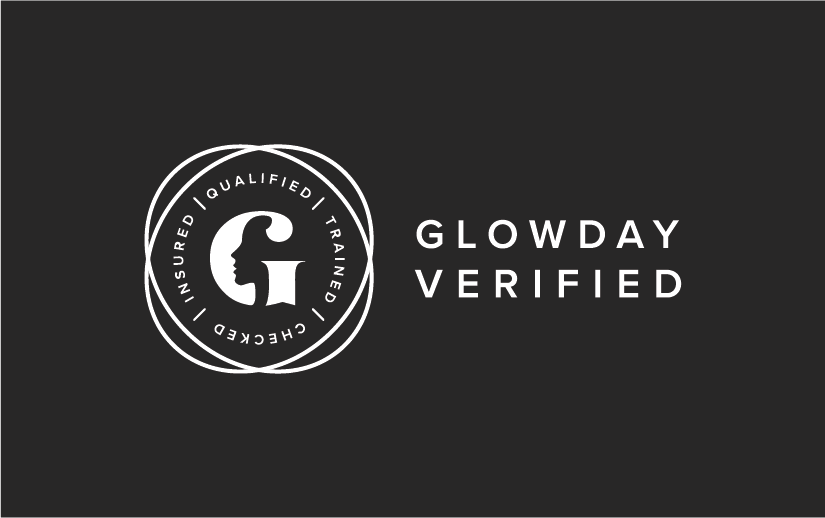 Kimberly was born in Liverpool and joined the British Army as an Avionic Technician in the Royal Electrical and Mechanical Engineers.

After completing training and excelling in her field winning awards in engineering excellence whilst working on the Apache Helicopter, Kimberly soon found that her true passion was in nursing. Being an engineer has given Kimberly an eye for detail, professional on every level. This is quickly observed in her astute bedside manner and attention to detail.

She transferred to the Queen Alexandra's Royal Army Nursing Corps to become a mental health nurse helping soldiers suffering from mental health issues. She obtained her qualification after studying a year of foundation nursing and then specialising in mental health at Birmingham City University. In her final year at university she worked closely with wounded servicemen returning from operational theatre treating them at the Queens Elizabeth Hospital Birmingham.

Upon completion of her nursing course she qualified with a distinction and has since gone on to gain a BSc Hons degree and become an Independent Nurse Prescriber after completion of the V600 prescribing course.

After serving 13 years in the British Army, and specialising in nursing for 6 years, Kimberly has decided to leave the Army and pursue her passion in aesthetics. She trained in Liverpool and is now fully qualified in the advanced use of Dermal Fillers, facial line softening injections, Laser hair and Tattoo removal, Dermaplaining, Obagi Blue Peel Radiance Chemical Peel, Mesotherapy and Dermapen treatments. Kimberly is now an experienced Nurse prescriber and has been an expert in her field for the last 5 years.