The Government has announced it is to 'crack down' on unregulated cosmetic procedures and will introduce a licensing regime in England. So what does it mean for medically-qualified practitioners?

We don't know the nitty-gritty yet and we won't for a while. It's certainly being hyped in the media as a 'crackdown on the cowboys' but there is a lot to be done before that happens. While the 'scope and details' of the regulations will be 'determined via extensive engagement including a public consultation' and the health minister has committed to providing patient safety by making it an offence for someone to perform these cosmetic procedures without a licence, how that licence will look, how it will be implemented and how it will be policed is all wide open.

Where Are We At?

In a nutshell, a new clause has been added to the Health and Care Bill (basically the legislative framework that will dictate how health care is delivered in England). The Bill itself isn't without controversy, but we shan't dwell on that. It's yet to be passed and receive Royal assent but the bit you care about, is this amendment that's been added.

The new clause gives the Secretary of State - who at the moment is Sajid Javid - the power to introduce a licensing regime for aesthetic non-surgical cosmetic procedures and makes it an offence for someone to practise without a licence. The list of treatments, detailed conditions and training requirements will be set out in regulations after consultation with relevant stakeholders.

As we've said, the nitty gritty of this regime haven't been determined yet. Just, that it will exist. It's likely to encompass which treatments will require a licence, what mandatory training will be required to hold that license and stipulations for the premises the treatments can be conducted in.

Almost certainly it will not restrict non-surgical aesthetic treatments to medics/health care practitioners only. We don't think that will ever happen. Don't forget the huge revenue stream this industry creates for the treasury and the impact it would have on microeconomies/communities if it was made illegal for ALL non-medics to administer these treatments.

This is probably as close as we're going to get to professionalising the industry and clearing some of it up. The Government will be keen to ensure that the livelihoods of all aesthetic practitioners, medic or non-medic, are protected to some extent, while improving patient safety. They won't want to see a whole sub-industry wiped out. Money makes the world turn.

Standards. We're going to see some standards. It's easy to criticise, but this is a monumental change in how the industry operates in England. It's a start and a start is what we need. There will already be those who are thinking about going into aesthetics and who will see this news today and decide not to. Too much hassle, too hard, not worth the effort for them. It will have an impact and the right impact.

We believe it's likely that as well as having to meet minimum hygiene and safety standards, there will be training standards and premises standards. Much like what a tattoo parlour has to achieve before being given a license. 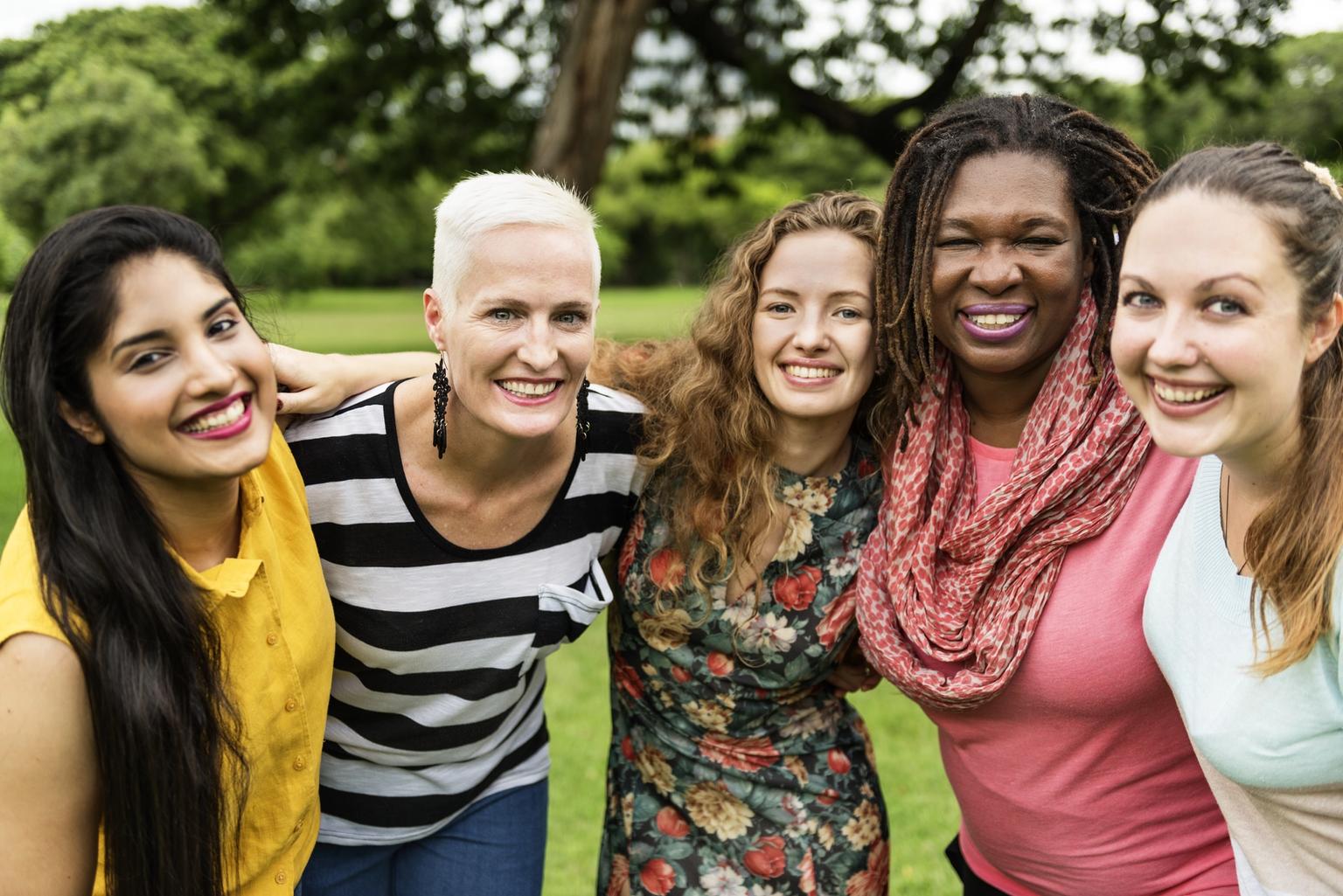 Praise be! Maybe finally the Government is doing something positive to help protect women via the introduction of a licensing scheme for aesthetics treatments.

What Kind Of Standards?

The term used in the clause is training, not qualifications. As we know, the training landscape is messy, fragmented and of varying quality. It is possible that training academies will, themselves, have to become licensed/regulated for this system to work.

The list of treatments that require a licence haven’t been determined. It can be assumed that they will be botulinum toxins, dermal fillers, microneedling and peels, lasers and light treatments and hair restoration. Whether these are deemed medical treatments or cosmetic treatments is critical for the subsequent rules surrounding licensing.

Minimum requirements for premises will be determined. Assessing whether premises meet these requirements may be down to local authorities or the CQC.

Is This The Same As What Scotland Proposed in 2020?

Well, it could be. It depends on the terms of reference the Government sets out. Scotland has successfully introduced regulation for medical aesthetic practitioners, by mandating that they must be HIS registered, but as things stand, non-medics are still unregulated.

"Healthcare Improvement Scotland has done a great job at helping to improve overall standards amongst medical professionals, but it is not within their remit or desire to improve standards in aesthetic medicine, or safeguard the public in any way.

The reality is that healthcare professionals who are already governed and held accountable by their regulating bodies (GMC, NMC, GDC) are the ones who are required by law to register with HIS. Dangerous practice is unlikely to be found in these clinics. It will be found in salons, living rooms and people's sheds. These 'practitioners' are not accountable to anyone. They create false titles like 'advanced aesthetic practitioner' and confuse the public. HIS has no authority over them.

Meanwhile, I would be reprimanded and even taken to the procurator fiscal for treating a patient outside of a HIS regulated clinic. It is completely legal for a nail technician to inject an 18 year old girl with filler in the back of a van. To carry out a threadlift procedure, I have to have a minor ops theatre in the clinic as HIS deems it invasive enough to warrant this. In England, you have to be registered with the CQC to perform thread lifts (if you are a medic). Meanwhile, non medics are allowed to carry out thread lifts on their living room sofa.

The regulations in Scotland started off with good intentions however have become the joke of aesthetic medicine globally. The government isn't doing enough to protect patients. Anyone who says otherwise is either clueless or lying." 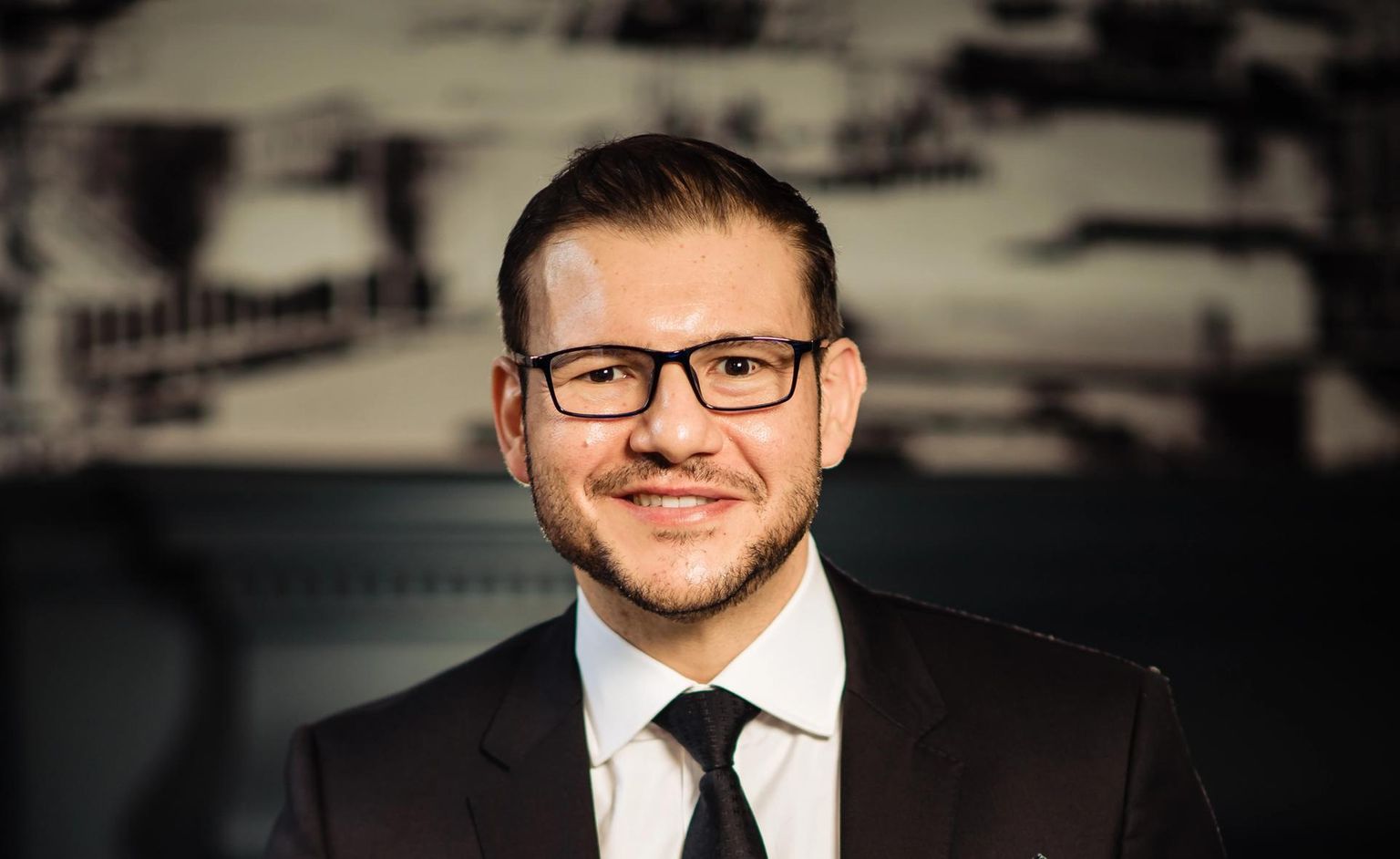 Dr Nestor, who says the Scottish regulation of the non-surgical aesthetics industry has been unsuccessful.

I'm A Medical Aesthetics Practitioner, What Should I Do Now?

Don't panic. There is a long consultation processes to go though first, and then all the bureaucracy that follows to implement the regulation. Even when regulation is established, there will be a transition period and businesses will be given time to prepare and adapt.

We strongly urge you to participate in the consultation process and we'll share details of how you can do this when they're published.

If you've already been considering CQC registration or Level 7 training, now might be a good time to scope these options out more seriously. If we had to hedge our bets, these will be the things that will give you a head start for licensing requirements.

What Does Glowday Think?

It’s about time and it’s a start. But it’s only a start!

Naturally, we fundamentally believe a more effective and impactful strategy, to keep people safe, would be to ensure only those who are medically qualified will be eligible to receive a licence to practise. But we are realists!

We really hope that the Government doesn't mess up this opportunity by failing to consider not only the technical competencies that will determine who is awarded a licence, but also take into account the prior experience of the injector, the ability to properly consent and comprehend medical history and contraindications, the knowledge and skills to resolve complications and the dangerous supply of illicit and unlicensed products that exists.

One of the first steps, we believe, ahead of licensing individuals and premises, is to reform the training and education landscape. Without this, it's unlikely to make any real difference to patient safety. It will simply serve to legitimise existing poor and unsafe practice.

We're also keen to understand how the license will be policed and what consequences there will be for unlicensed practitioners. A slap on the wrist and a little fine isn't going to stop the cowboys.

However, we're pleased to see this development and are thankful for the work the JCCP and other organisations do in the background to get to this point. At the end of the day, it will likely (if they do it right!) have a positive impact, just not as far-reaching as we'd hope. It remains to be seen how this will turn out, but we look forward to contributing to the consultation.