Can Botox Help With Depression?

Before Botox was discovered to be one of the most awesome antiaging products the world has ever seen, it was used (and still is) to treat a whole host of medical problems. The science people never stop researching the power of this toxin and recent findings suggest there could be a link between Botox (and all other brands of botulinum toxin) and reduced depression symptoms. We asked the formidable Dr Emmaline Ashley to give us the lowdown. 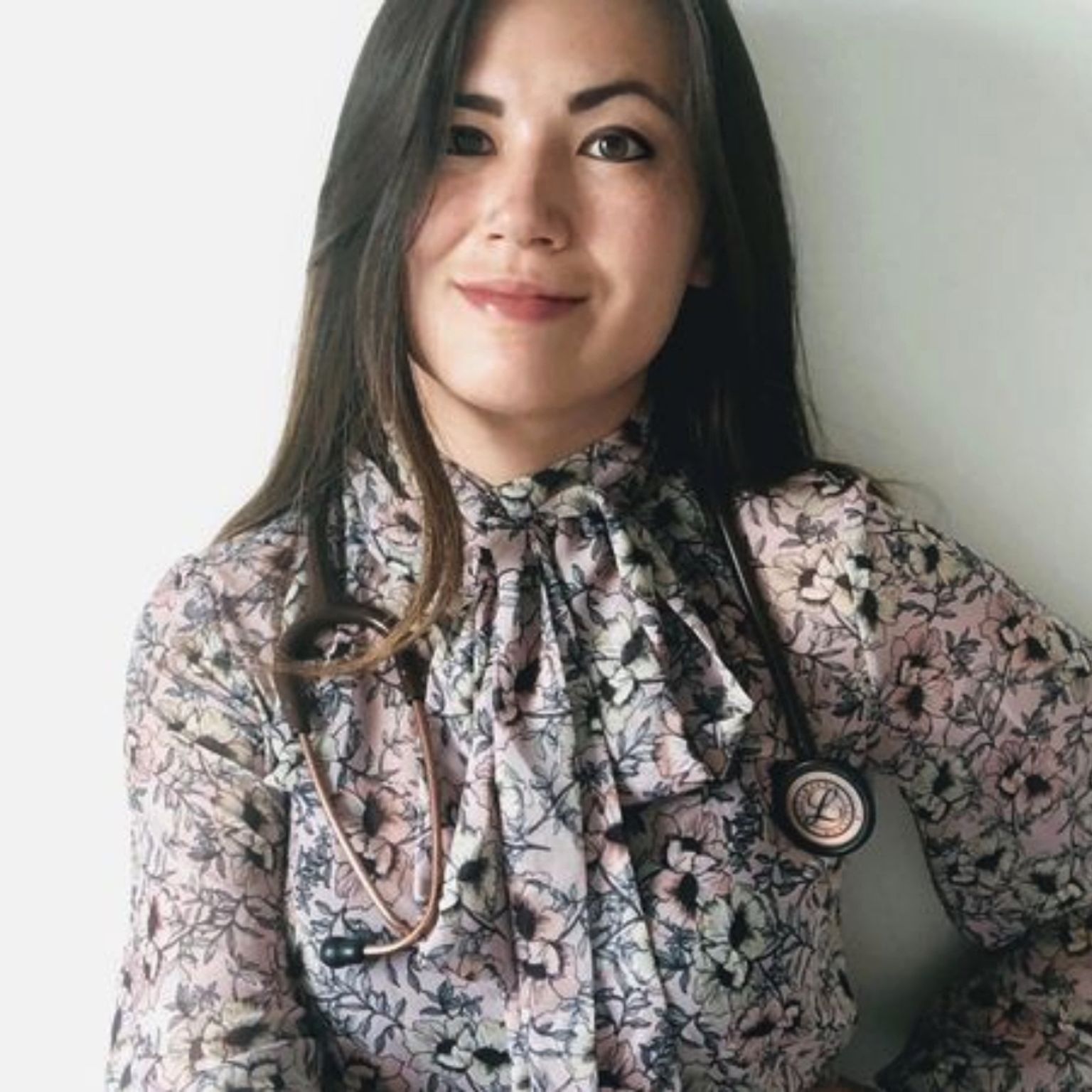 Eat them, apply them: Vitamins for skin health

The thought of having a needle near your face is enough to make anyone new to Botox feel a little anxious! But what if I told you that there is a growing field of research that supports the idea that getting Botox could actually be extremely beneficial for depression? I wouldn’t blame you for feeling surprised to hear this! But let’s explore where the idea came from, and how it might work.
Most of the research has focused on injecting the “glabellar” region of the forehead – the area that you would know as your “frown lines” or your “elevenses.” The first reports of Botox helping depression occurred in 2006, when a series of cases were published describing that patients reported a sudden decrease in their depressive symptoms after getting this area injected. Fast-forward nearly two decades and there have now been a number of studies exploring this interesting phenomenon!

A summary of all the research, involving over four hundred patients, showed that botulinum toxin injections are “associated with a statistically significant improvement in depressive symptoms” when compared with a placebo treatment. To put it simply, participants who were treated with Botox – all other things being equal – were still much more likely to feel less depressed than patients who did not have Botox. There was even some evidence that patients who had Botox were less likely slip back into their depressive symptoms in the future. 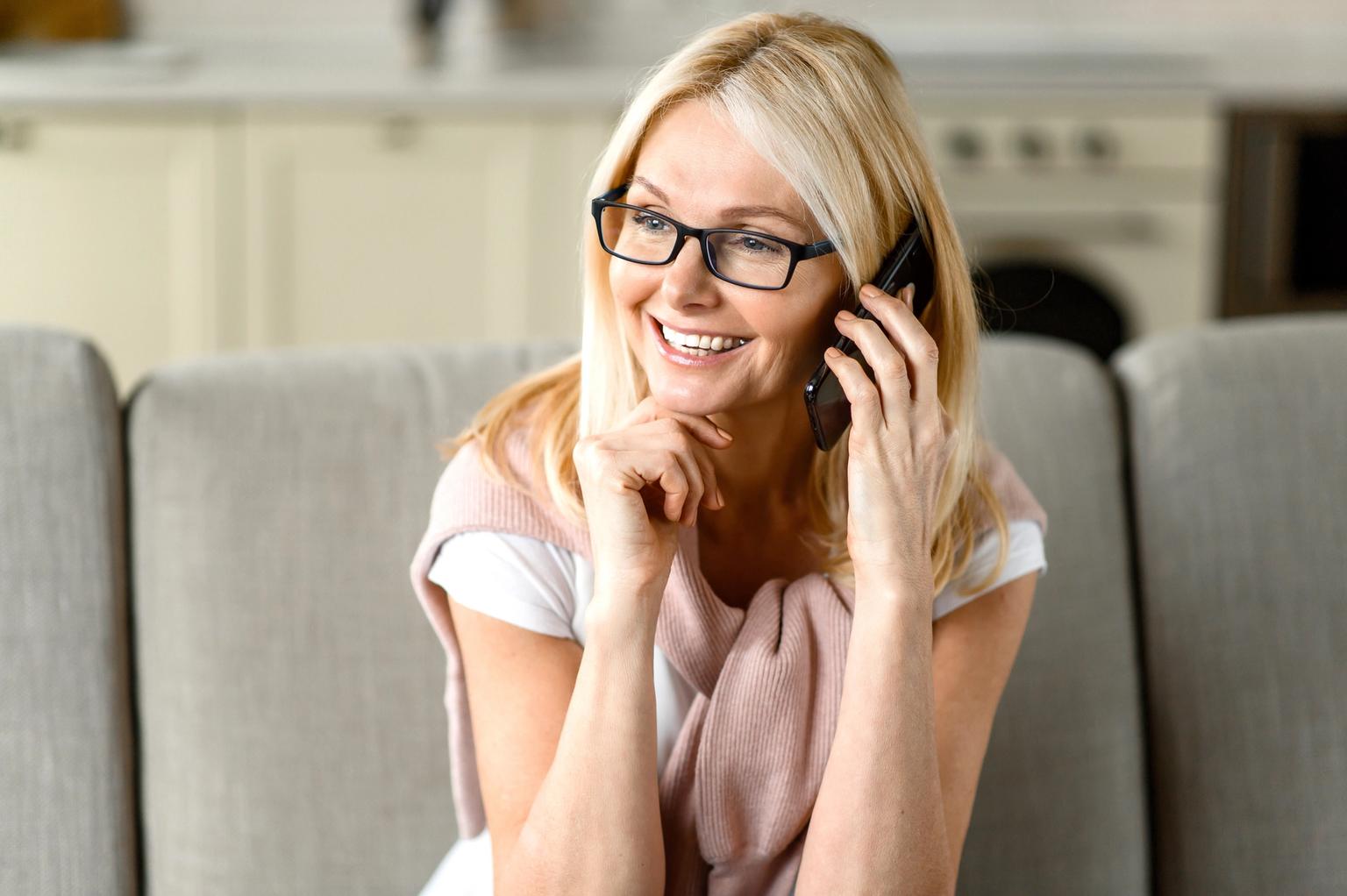 "Seriously Jill, I went to this lady I found on Glowday, she sorted out my frown lines, and I'm feeling so perky!"

How Does Botox Help Depression?

Now, as amazing and exciting as this all sounds, it is still worth mentioning that the number of studies investigating this question is still quite small, so we need more data before we can say for sure that Botox treats depression But, the results so far are promising, so let’s say maybe it is true that Botox helps depression. How on earth could this work? The truth is we aren’t completely sure yet. We all know that mental health is an extremely complex topic with a lot of factors. But scientists do have some ideas about what might be going on in this case...

To explain this I want to introduce the concept of proprioception, which is the way in which your body senses where it is in space and constantly feeds information back to the brain. This is how we’re able to walk and balance without looking at our feet or tuck a stray strand of hair behind our ears in the dark without even thinking about it. Our physical body is constantly giving our brains information without us consciously being aware of it. With Botox and depression, the theory is that our faces often mirror everyday stresses and strains. How often have you been in the middle of an argument and noticed your jaw is clenched and your forehead is tensed? Well, the idea is that as we are constantly furrowing our brows while feeling depressed and sad, that sensation is being fed back to the brain again and again. We’re unconsciously reminding ourselves that we’re unhappy. The idea is that with Botox we are suddenly cutting off that feedback loop. By softening our expressions and finally allowing the face to relax, there is no longer the continuous unconscious input into our heads that we’re unhappy.

Beyond the concept of proprioception, I think that there is an element of visual feedback to all of this as well. I know after I get my frown lines treated with Botox, every time I look in the mirror I look less angry, less tired, and more like the refreshed version of myself I like to see. I’ve certainly suffered low mood and depression working on the frontlines during the pandemic, and being able to have an aesthetic treatment is not only a way of looking after myself, but when I look better and like who I see in the mirror, I feel better too!

There’s still a lot to learn and explore in Botox’s role in mental health and depression, but I think this is such an exciting new field and I can’t wait to see what future research teaches us about this wonderful treatment.

Thanks Dr Emmaline, don't you think that's mega interesting? Who knew you could unconsciously be making yourself feel worse. Wow. The brain is insane.

If you'd like to book in for a consultation for the treatment of lines and wrinkles, then choose from one of our amazing practitioners near you right here. We don't advocate choosing this treatment to treat depression, just yet, but it's really good at tackling aging concerns!

Eat them, apply them: Vitamins for skin health