Last night, I was watching England v Denmark while simultaneously chatting with my mates on WhatsApp. My university friends (who I met in 1996 the year of one of the best Euro tournaments, best music and life) were fully engrossed.

To be fair, none of us really have a clue about football, we are plastic fans – those types who become football fans during tournaments, and most of our limited knowledge comes from Google and Twitter, we never watch a team play, and we have no clue about football history, culture, or chants. BUT IT’S ENGLAND AND IT’S A TOURNAMENT, WE LOVE IT. 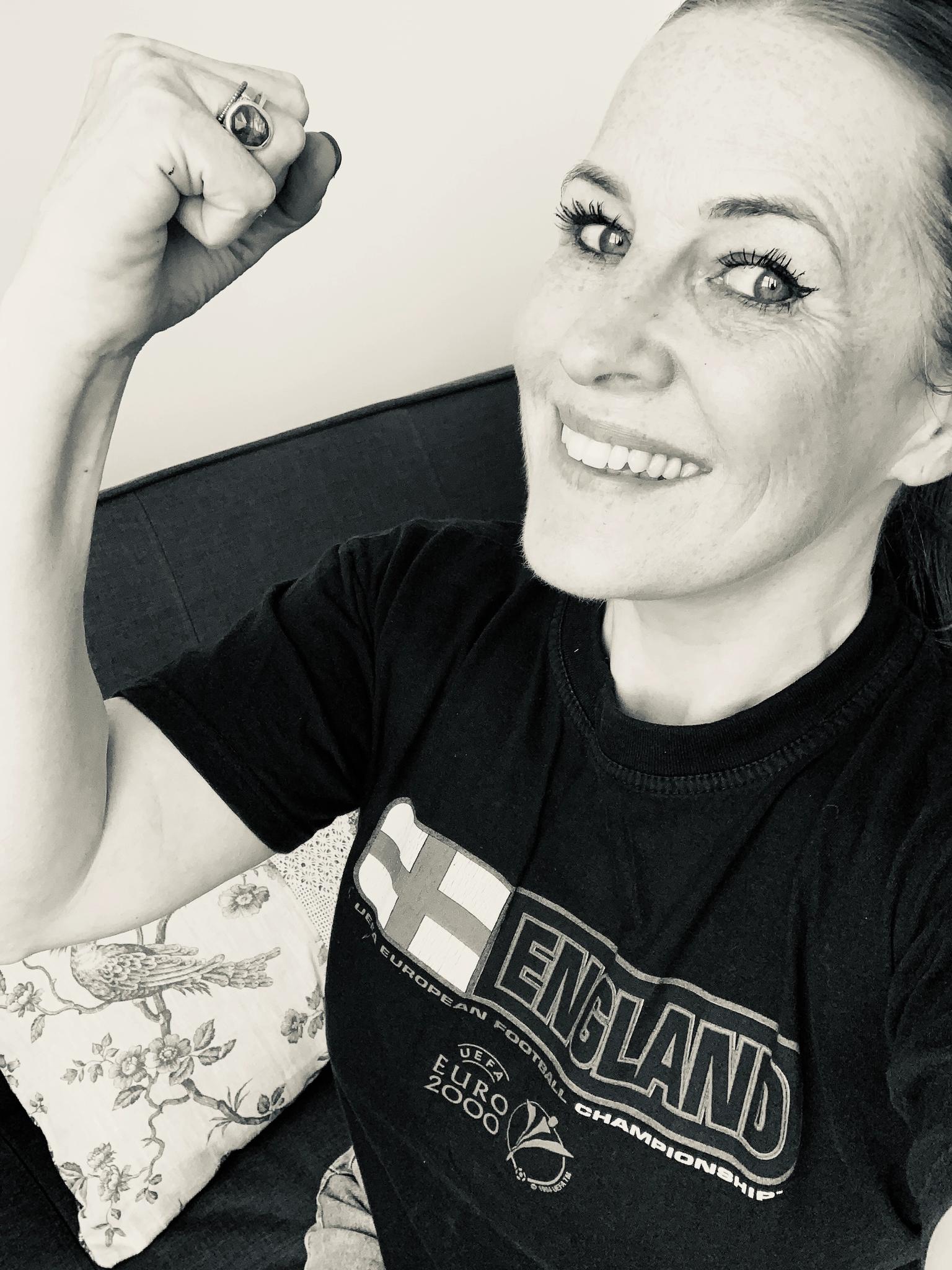 We drink pints or expensive champagne, we go to Ibiza, we go to Butlins, we eat in McDonalds, or in Soho Farmhouse (because one of us is SO POSH NOW she has membership), we go camping in Wales, we go trekking in Borneo. Some of us are Mums to teenagers, some are still in the baby years. There are a few divorces, a few on Tinder, some of us do not work, some of us hold senior positions in FTSE 100 companies. Some of us regularly have lip fillers, Botox, tear trough fillers and chemical peels – some of us don’t. We’re all from fairly similar working class/lower-middle class upbringings.

My point? There are a few pre-conceived notions and stereotypes of the kind of woman who ‘has those treatments’. The media would have us believe it’s either Love Island contestants or upper class ladies who have non-surgical treatments and there’s nothing in-between. This is wrong and it’s giving non-surgical aesthetics a bad rep.

There isn’t a kind, there isn’t a type, you can’t put women who have non-surgical cosmetic treatments into a box. You can like football and filler, you can write poetry and revel in rhinoplasty, you can rewire a plug and get your cheeks chiselled, you can darn a sock and get your jaw snatched.

Women who have these treatments aren’t anything. They’re just women. Who want to feel better about themselves, who feel better when they look better. They’re anyone, they’re everyone and they’re embracing cosmetic treatments every day, across the UK, from all walks of life.

Why? Because feminism is coming home.

Fancy a treatment? Why not see who's bringing it home in your area!