“Fox Eyes:” My Eyes Are Not Your Beauty Trend

A physical trait that Asian people have been teased about for years has now become an aesthetics trend. The term 'fox eyes' is googled and #hashtagged in abundance and many clinics advertise treatments like PDO threads, to help people achieve the exaggerated, angular wing shape almond eyes that thanks to the likes of Bella Handid, Kendall Jenner and Megan Fox have become the buzz of the celebrity world.

Is it just a silly, vacuous trend that will go as quickly as it came? Or is it actually much more than that? Is it, in fact, an act of inconsiderate cultural appropriation? Dr Emmaline Ashley from Ashley Aesthetics recently blogged about it and agreed to share her views with Glowday. 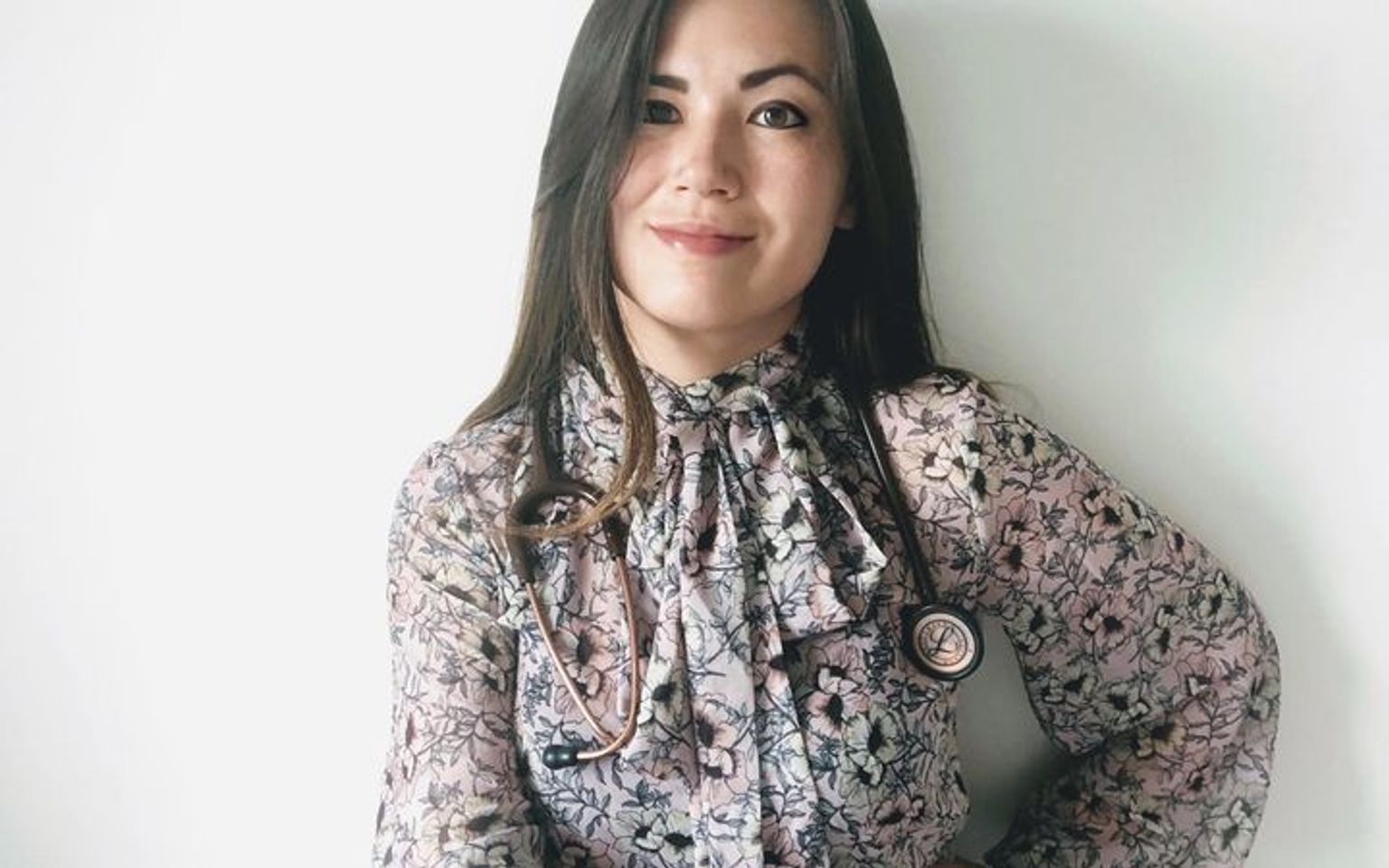 Dr Emmaline Ashley shares with Glowday her views on the Fox Eye trend.

What Is A Thread Lift?

Aesthetic Trends Uncovered: What is the Fox Eye Lift?

These Are the Biggest Trends in Non-Surgical Cosmetic Treatments

The first second I saw #foxeye trending, an instant little curl of disgust went through me. Whether it was through posing, make-up, or thread lifts, I was bombarded with image after image of mostly white women pulling up and slanting their eyes as if it were a fashion statement.

Some of my earliest memories from school are of fellow students pulling up their eyes in the same gesture towards me - this time not as a beauty trend but as a taunt and insult.

I was once told that a girl was commenting I looked “cross-eyed” in all my photos.

I laughed it off and said, “Is she referring to the fact that I’m Asian?” I am so used to comments like this that they hardly register.

During COVID-19, anti-Asian sentiment and racist attacks have been on the rise. I’d experienced verbal abuse as a frontline A&E doctor, but kept it to myself.

How disconcerting it has been to then go to Instagram and see #foxeye trending.

There is without a doubt an ugly side of cosmetic medicine and plastic surgery, especially in the early 20th-century. Plastic surgery has been used to remove signs of “otherness,” when being “other” means not being white. Procedures based on ethnicity have always targeted features that are the most identifiable. For Asians, this is obviously the eyes.

In 1926 there was the famous case in The New York Times about a young Japanese man named Shima Kito, who fell in love with a white woman. While she loved him back, she rejected him initially because she stated it would bring too much pain to her family if she married a clearly Asian man. His response was to get plastic surgery to change his eyes, nose, and lips - winning her approval and getting a (supposedly) “happy” ending.

Shima Kito’s story has been repeated many times by those who have tried to assimilate into Western countries, often their places of birth, to not constantly be “othered.”

But now there has been a sudden shift. Celebrities and influencers pulling their eyes, clinics selling thread lifts - all to sell an “exotic” look (what a nausea-inducing word). Something that has serious undertones of racism is now a beauty trend.

There is privilege in being able to cherry-pick the “exotic” looks from other cultures as it suits you, without ever having to deal with the stigma or oppression that usually goes along with it. 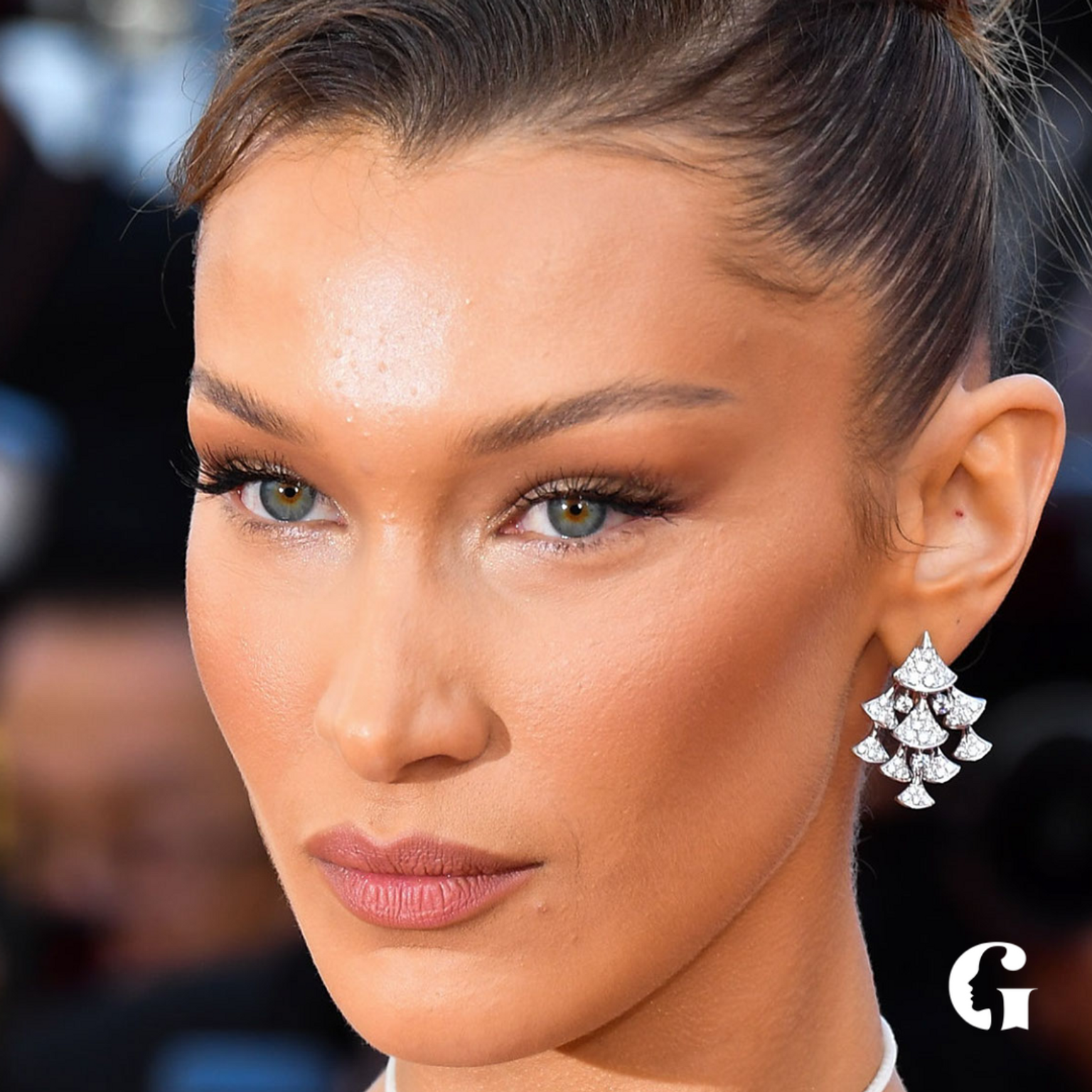 Even if this trend wasn’t offensive, thread lifts to try create this “look” are not a good procedure! The skin is often left puckered and rippled, and the results are unpredictable and inconsistent. The skin around the corner of our eyes and our brows is already tight, so it is difficult to get a good aesthetic result. Permanent loss of sensation and scarring has been reported with threads in this area.

The “Fox Eye” trend has some pretty gross racist undertones, and it’s a pretty poor procedure in and of itself. Just because something is fashionable does not make it good practice.

As Issa Okamoto wrote, “My eyes are not your beauty trend.”

Before embarking on any aesthetics treatment, make sure you consult with a medical professional near you - find one on Glowday.

What Is A Thread Lift?

Aesthetic Trends Uncovered: What is the Fox Eye Lift?

These Are the Biggest Trends in Non-Surgical Cosmetic Treatments