Nope this isn't a Daily Mash parody. Quite why this 'news' has made it into The Mirror is a head-scratcher, but do you know what, it makes a change to see a story about non-surgical aesthetics that isn't a horror story with images of black noses and over-filled lips. So we're here for it!

If you and your beloved are going to get matching nose jobs, make sure it's with a medical professional! Find someone who you can trust on Glowday.

What Is The Story?

Well, that's the confusing part as the story is literally that a couple had nose filler (or non-surgical rhinoplasty/liquid rhinoplasty). That's it. To be honest, I found the way in which they got together more interesting. Apparently Lindi said 'Hello big boy' and that's it, they were a couple! Who knew it was so easy? Perhaps it's because they're a couple having treatments, it has some novelty story factor. I think the The Mirror got its inspiration from The Telegraph a few months back, which to be fair Glowday also covered - couples who tweak together stay together! But reading between the lines, I smell a bit of PR coup as Lindi works with a dermal filler company... aha! 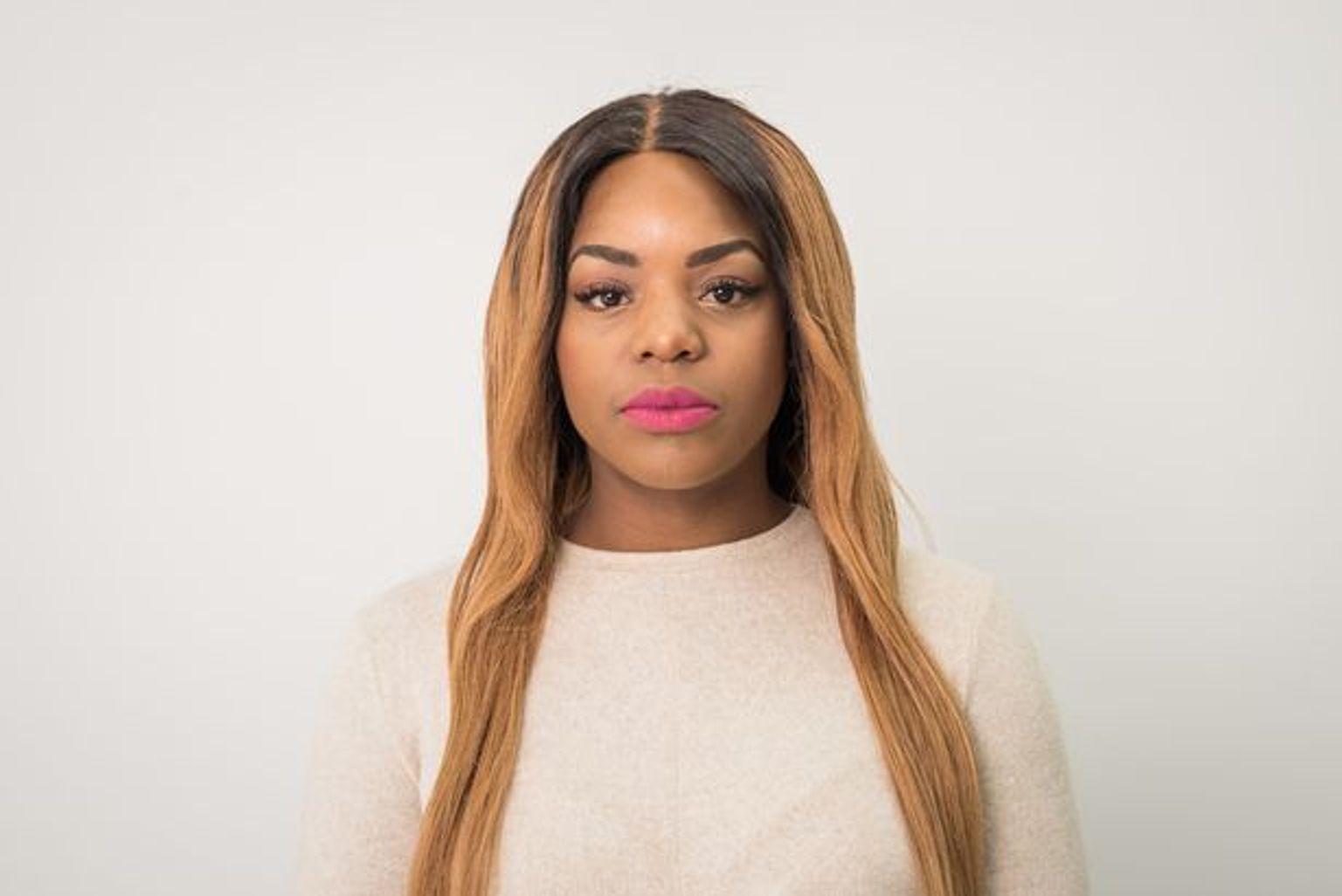 Lindi, age 37, before having nose filler/non-surgical rhinoplasty. Image and story credit: The Mirror

What Did They Have Done?

Both Lindi and Alfie had liquid rhinoplasty as they both wanted to improve the shape of their noses. "I wear make-up and used to put highlighter on my nose to bring its shape out,” Lindi said. While Alfie's motives were driven by his nose being a little crooked after a kickboxing accident some years ago. “It settled with a slight curvature and it did bring me down quite a lot to be honest, and I thought [filler] might help." said Alfie. 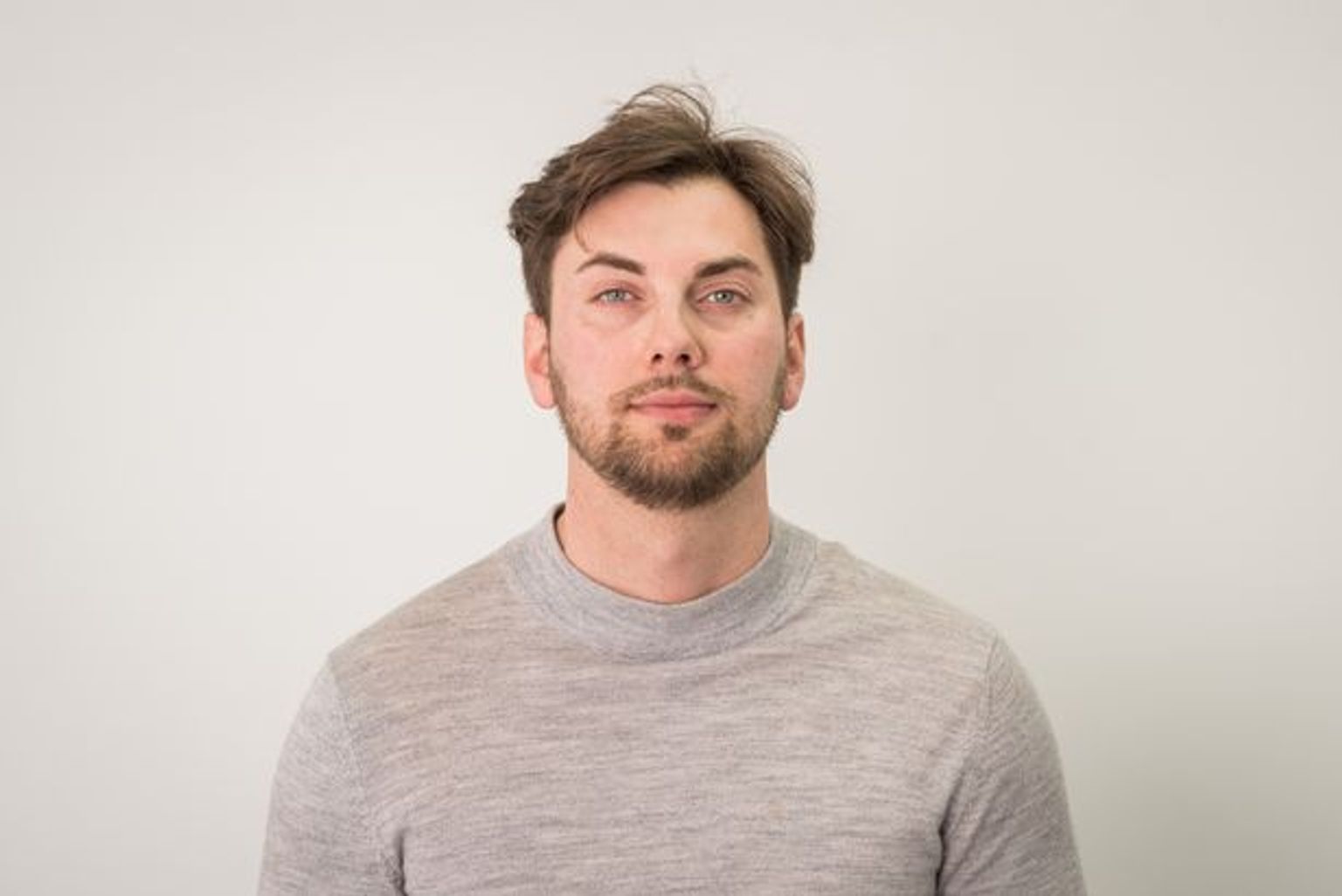 Alfie, 30, before his nose-filler. Photo Credit: The Mirror.

The Results Of Nose Filler

Both Lindi and Alfie are thrilled with the results of their nose filler treatment. “If you’ve got a minor hang up about your appearance, using filler is fabulous idea here and there. It’s not evasive, you can recover really quickly and get great results,” Lindi said. We don't disagree with her!

The Mirror reports that Alfie is now considering a surgical rhinoplasty after realising there was more damage to his nose from the accident than previously thought. Despite this, he said: “If you’re looking for a small change, it’s perfect.” 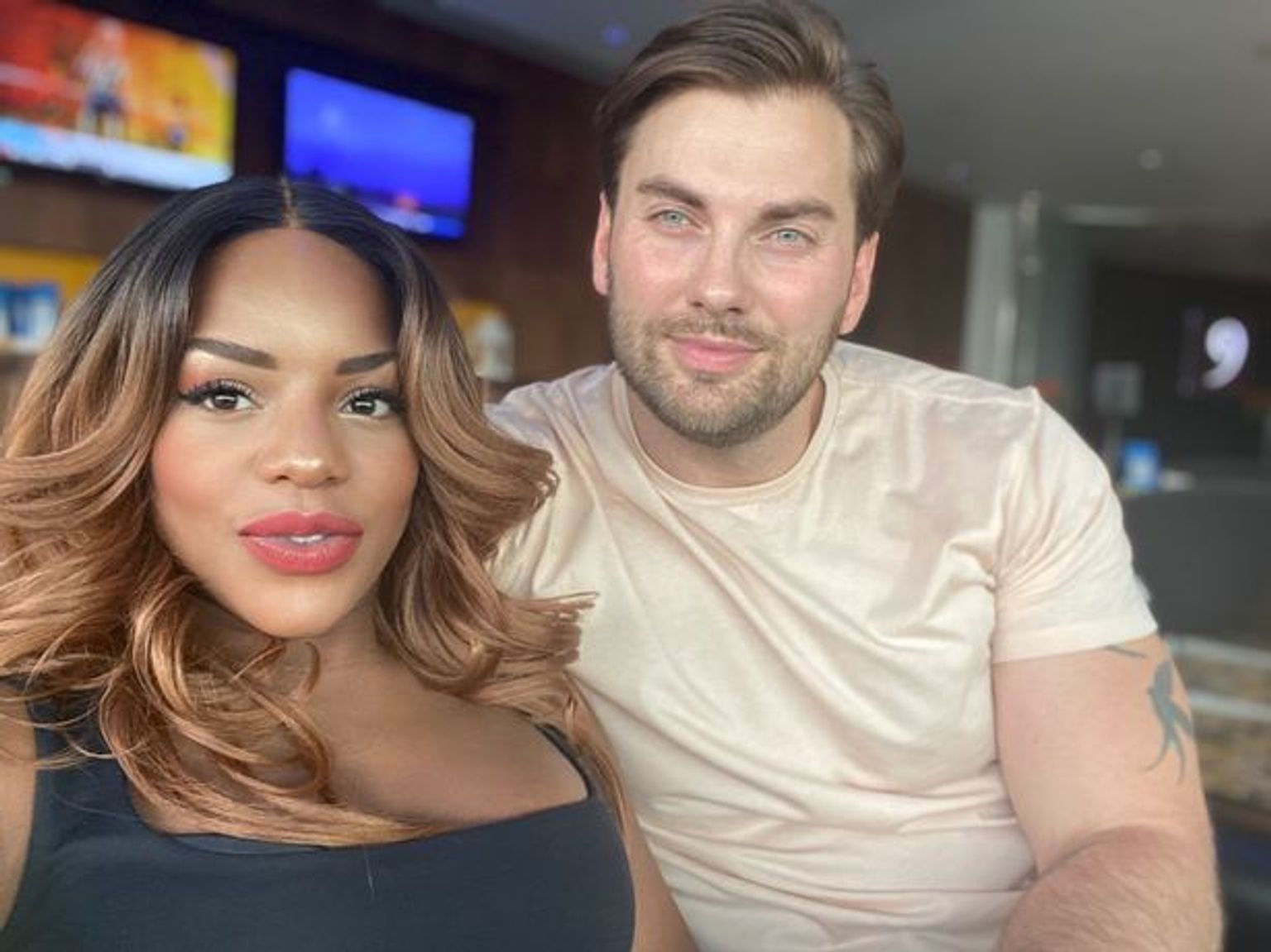 Lindi and Alfie with their new noses! Photo Credit: The Mirror

So, what is liquid rhinoplasty?

Liquid rhinoplasty is a non-surgical nose job, also called a liquid nose job. During this treatment, hyaluronic acid-based fillers are cleverly and strategically injected into different parts of the nose to even out humps, bumps and asymmetries, and sort out droopy tips!

All this within your lunch break, with no downtime, limited swelling, minimal discomfort and without a hammer being wielded near your face.

Sounds too good to be true, right?

But in the correct, medically-trained, experienced and talented hands, liquid rhinoplasty delivers some of the most incredible transformations, both in terms of physical appearance and the confidence boost of those who have had it. So, if you have a nose that has a hump, is wonky or just makes you feel self-conscious, this may be the treatment for you.

Sign me up! Where do I go to get a non surgical nose job near me?

Choosing the correct practitioner is EVERYTHING! Not only will they be able to do an incredible job, but you will be in safe hands, because, when things go wrong with fillers, they can go REALLY wrong. It’s not like, a slightly overly Botoxed, wayward eyebrow that you have to tolerate for a few weeks. We are talking SERIOUS complications.

Not to put a dampener on things, but as easy as liquid rhinoplasty sounds, the nose is surrounded by numerous arteries, veins and nerves. And this can be problematic if you don’t know what you’re doing. You want someone who has thorough knowledge of facial anatomy. Someone who knows which areas to avoid. Someone who knows to ask you about any previous dental and/or facial surgery, as they understand that history treatments may have altered the typical anatomy of a face.

Not only that, but you want someone who can identify when things are not as they should be AND can deal with them. Quickly. Correctly. Safely.

We are talking doctors, dentists and nurses and specially trained pharmacists. That’s it. No-one else. You'll find lots of them listed on Glowday.com, so book in for your non-surgical nose job now and be wowed by the incredible results!