Should I Avoid CoolSculpting After Linda Evangelista's Reaction?

There’s a theme developing in the Glowday office. I say the name of a celebrity who I think is REALLY famous, and the younger guys look at me, blankly, and say ‘who?’. This is exactly what happened when I said ‘OH MY GOD, LINDA EVANGELISTA HAS HAD A TERRIBLE REACTION TO COOLSCULPTING’. They knew what CoolScuplting is, but had zero clue who Linda is. Gen Z’s eh!

Did You Know You Can Freeze Away Your Fat?

How Does EMSculpt Work?

Just in case you’re also young and cool, Linda was a supermodel in the 90s, making her name alongside the likes of Naomi Campbell and Cindy Crawford (please tell me you know who they are!).

Why are we talking about Linda Evangelista?

Poor Linda is all over the news because she’s had a severe reaction to a non-surgical cosmetic treatment called CoolSculpting and says she's been left permanently disfigured. Her Instagram post pretty much sums up what she’s experienced:

Evangelista wrote. "To my followers who have wondered why I have not been working while my peers' careers have been thriving, the reason is that I was brutally disfigured by Zeltiq's CoolSculpting procedure which did the opposite of what it promised. It increased, not decreased, my fat cells and left me permanently deformed even after undergoing two painful, unsuccessful, corrective surgeries. I have been left, as the media has described, 'unrecognizable.' 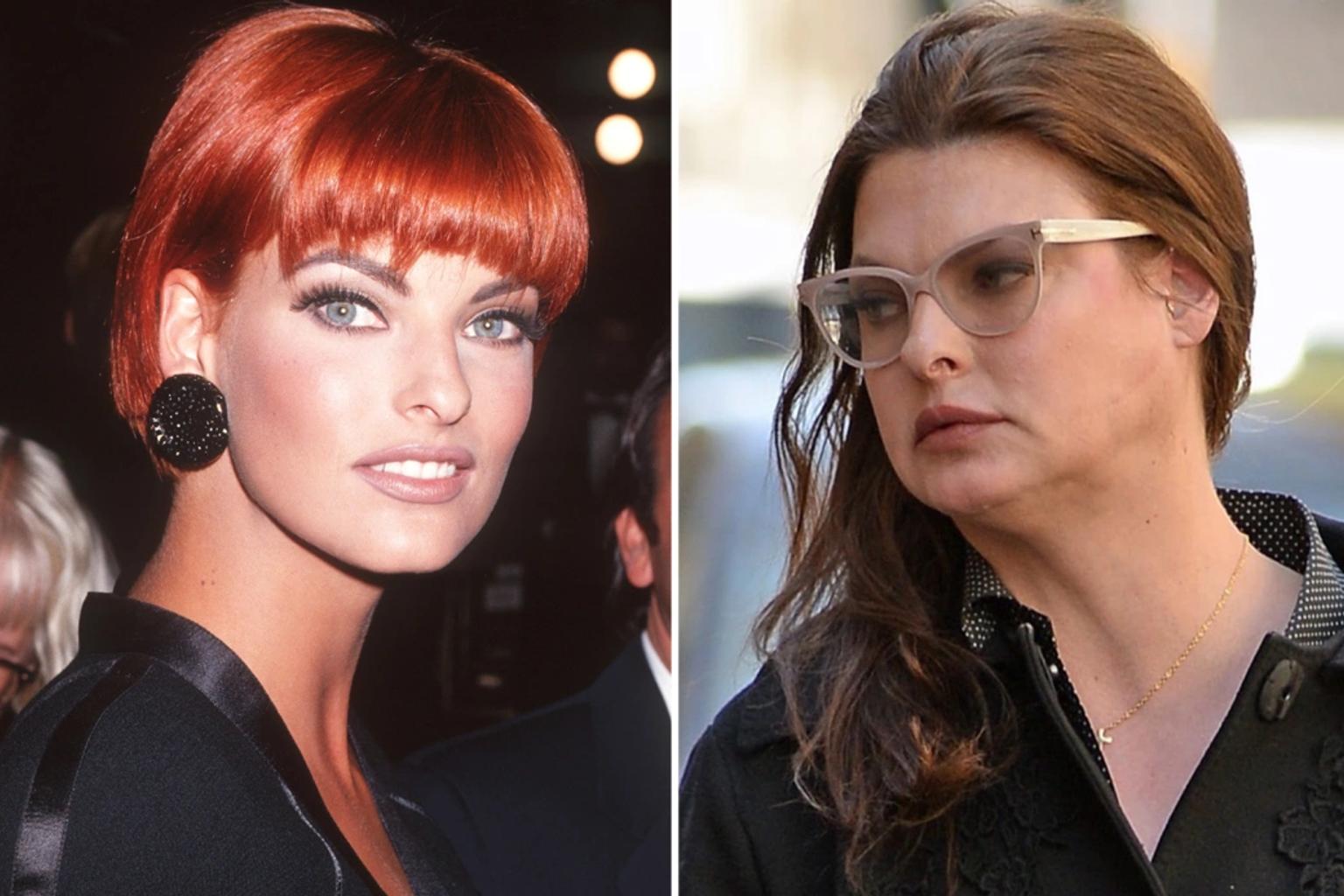 CoolSculpting, is a non-invasive procedure and works by pulling body tissue in the treatment area into the machine to expose the tissue to extremely cold temperatures, causing the fat cells to freeze. Over the next two to three months, those cells "die" and are absorbed by the body's lymphatic system, resulting in up to a 25% reduction of fat."

What’s the history of CoolSculpting?

The story behind CoolSculpting (a type of cryolipolysis) is great! As with so many treatments out there, the idea for it came about by chance, and in this case, it was when Drs noted that the fat in children’s cheeks appeared to reduce as they continued to eat ice lollies to help with teething issues. This then led to the concept of freezing fat. After a lot of research and trials, fat freezing became the non-invasive treatment for targeting stubborn areas of fat that won’t seem to shift, despite exercise and a good diet. It’s a great alternative to liposuction (which requires a lengthy and painful recovery period), and it helps reduce fat and create a slimmer look, though the treatment doesn’t actually tone the skin.

How does CoolSculpting work?

Incredibly, research found that when subjected to certain temperatures, fat cells actually freeze, yet the skin remains safe. Fatty areas are targeted by placing cooling paddles on them. These vacuum-like cooling paddles suck up the fat and freeze it, and these fat cells are then killed off, gradually broken down and removed from the body via waste. CoolSculpting doesn’t hurt, but it can feel a little strange at first as your body gets used to the immediate impact of the cold temperature on your skin.

Will CoolSculpting work for me?

While CoolSculpting can lead to great results, it’s important to note that in order to keep the fat off and maintain the results, you should adhere to a healthy diet and regular exercise. The fat freezing treatment works best on people who are already in good shape but can’t seem to budge fat in certain areas of their body. So, if you’re looking to shift that extra bit of stubborn fat, this could be a great option.

It may take several treatments to see any noticeable results, though some people see a difference after the first. According to the CoolSculpting website, post-treatment side effects include "temporary redness, swelling, blanching, bruising, firmness, tingling, stinging, tenderness, cramping, aching, itching, or skin sensitivity, and sensation of fullness in the back of the throat after submental or submandibular area treatment.

What happened to Linda’s face then?

Linda has suffered a very rare side effect of CoolScuplting. Called paradoxial adipose hyperplasia (PAH). PAH has a reported rate of incidence of 0.0051% of the 1.5 million CoolSculpting procedures performed worldwide. That means that out of 1.5 million people who have had CoolSculpting, 67 people have experienced this side effect - and it’s more common in men.

PAH causes a gradual enlargement of the treated area. It occurs when the stimulus (the freezing of fat cells) activates a reactionary process in the fatty tissue that thickens and expands the fat cells rather than breaking them down and allowing the body to process and remove them. PAH typically cannot be confirmed until about 6 months post-procedure, with patients complaining that they are getting bigger in the exact shape of the applicator.

Should I avoid this treatment now?

This is a personal decision based on your appetite for risk. For some 69 people will seem a tiny number out of 1.5 million. For others, 76.5 people who have experienced this side effect is 76.5 too many! It’s worth remembering that EVERY treatment has a risk associated with it, no cosmetic treatment is risk free whether it's Botox, fillers, chemical peels, microneedling - no beauty treatment is risk free. Nothing is risk free! The interesting aspect in Linda’s case is that she claims she was never made aware this was a risk that could happen. The question then is, would she still have gone through with it had she been made aware, or would she have decided it was a low risk procedure and to go ahead anyway.

What should I see if I still want CoolScuplting?

The most important thing you can do is consult with a medically qualified practitioner - you can find one right here - and ensure you understand all of the risks associated. They will explain to you the process and what could happen. It’s their responsibility and job to make sure you understand the possible risks and they will not go ahead with the treatment unless they feel confident you have given your informed consent. While this specific side effect is not the fault of the practitioner or clinic, and is a biological response, you should always ensure you’re under the care of a medical professional.

Did You Know You Can Freeze Away Your Fat?

How Does EMSculpt Work?