When To Start Wrinkle Relaxing?

There's a big article in the Daily Mail this week about when to start Botox. The British Association of Aesthetic Plastic Surgeons (BAAPS) says there has been a 70 per cent increase in requests for consultations, with wrinkle relaxing treatments accounting for half of all procedures — and the market is getting younger.

The piece presents arguments from both sides, with some medical clinics advocating people start smoothing their frown in their 20s, and other medical experts warning against it.

Whether you're 22 or 72, if you're looking for someone you can trust to help you with your antiaging goals, then use Glowday to find a practitioner who you can trust.

Ageing: How Do Real Women Really Feel About It?

So What Is The Right Age To Start Anti-wrinkle Injections?

In the article, Dr Jonquille Chantrey, a surgeon and lecturer in aesthetics advises people in their 20s to try stuff like Vit C and retinol to combat the signs of ageing, before hitting the toxin. She said: ‘Many injectors might say everyone should do it, but are they thinking about the best interest of the patient in the mid- to long-term or are their motives financial?’ she asks. ‘There could be financial, mental and physical side-effects, such as making people more self-conscious about other features. And physically, it could create a mid-term effect where you might need to have other treatments. For example, if people get used to their forehead and eyes looking young, they may then want other treatments to make sure other parts of the face or neck look just as young.'

What's the argument for having tweakments in your twenties?

It's all hinged on the idea of prevention being better than cure. Or, as we have talked about before, the buzz term 'Prejuvenation' which is a snazzy blend between prevention and rejuvenation and refers to taking care of our skin before ageing grabs hold of the reins and takes over.

Increasingly popular among the Gen Z's, people are seeing the benefits of taking care of their skin early on, whilst it’s still youthful, to boost collagen, elastin and volume. And the aim, ultimately (or hopefully!), is to preserve the skin and keep wrinkles and what not away for longer, rather than treating present signs of ageing, so there’s less need to rejuvenate later down the line. It’s like nipping ageing in the bud. Young people today are far more invested in their skin and general health than they were in the 70s and 80s. Thirty years ago the gym was a place for weirdos and the idea of having a Peleton in the bedroom would have been laughable. Yet, young men and women these days don't go for a bacon roll and yard of larger after their rugby match; they down a protein shake and do some yoga. Binge drinking is out of fashion, smoking is finally not cool, and investing in your wellbeing, health and appearance is big big business - and sort of, cool. 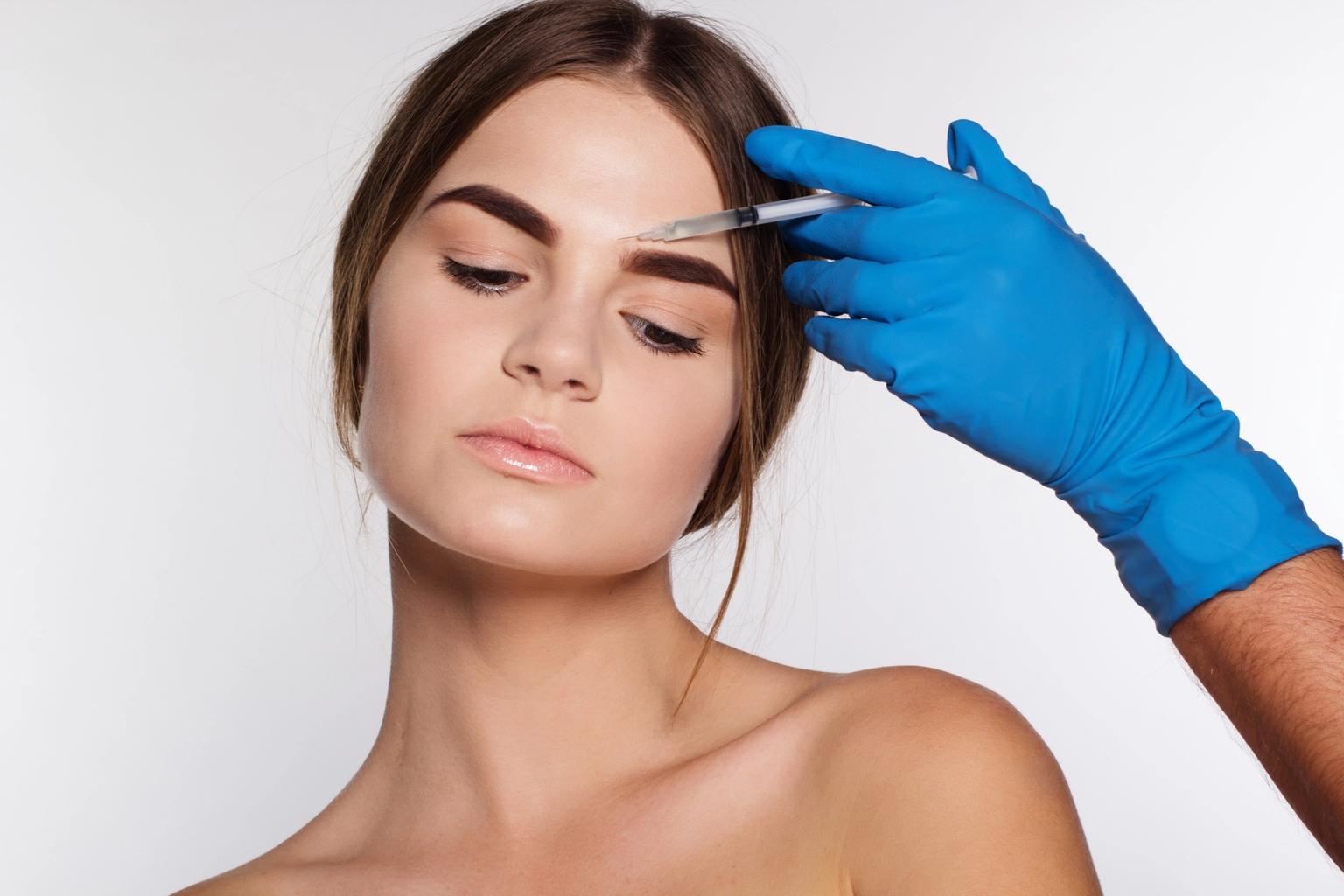 What does prejuvenation involve?

Prejuvenation ranges all the way from simply applying retinol to minimally invasive treatments like preventative wrinkle relaxing to fend off frown lines - and everything in between (like fillers, microneedling, Ultherapy, radiofrequency treatments and chemical peels, etc.). And one of the main reasons people are turning to aesthetic treatments from as young as their mid-twenties is to bank their collagen - opting for collagen-boosting treatments so they’re less susceptible to collagen loss (and all of the rubbish effects associated with it).

But, whilst all of this sounds great, the jury’s actually still out when it comes to prejuvenation. There are doctors and aesthetic professionals on both sides of the fence - some are huge advocates of a prejuvenation regime, and others are sceptical about the long-term effects. I guess we'll find out in 50 years!

How about when we're older?

Rejuvenation, however, is a word we’re probably all familiar with - it describes the effect that we typically associate with the likes of dermal fillers, Profhilo, wrinkle relaxing, and everything else. By the time we’ve started the road to rejuvenation (roughly from the late thirties onwards), we’re trying to undo some of the effects ageing has had on our skin, like lines, wrinkles, crepey skin, jowls... the list goes on. Sigh. At this stage, it’s about reversing, rather than preserving.

Why do we wait so long?

There are lots of reasons why people might turn to rejuvenating treatments in their 40s, 50s, 60s, and so on. It could be to treat an insecurity, give themselves a confidence boost, or simply restore the youthful glow of their younger years. 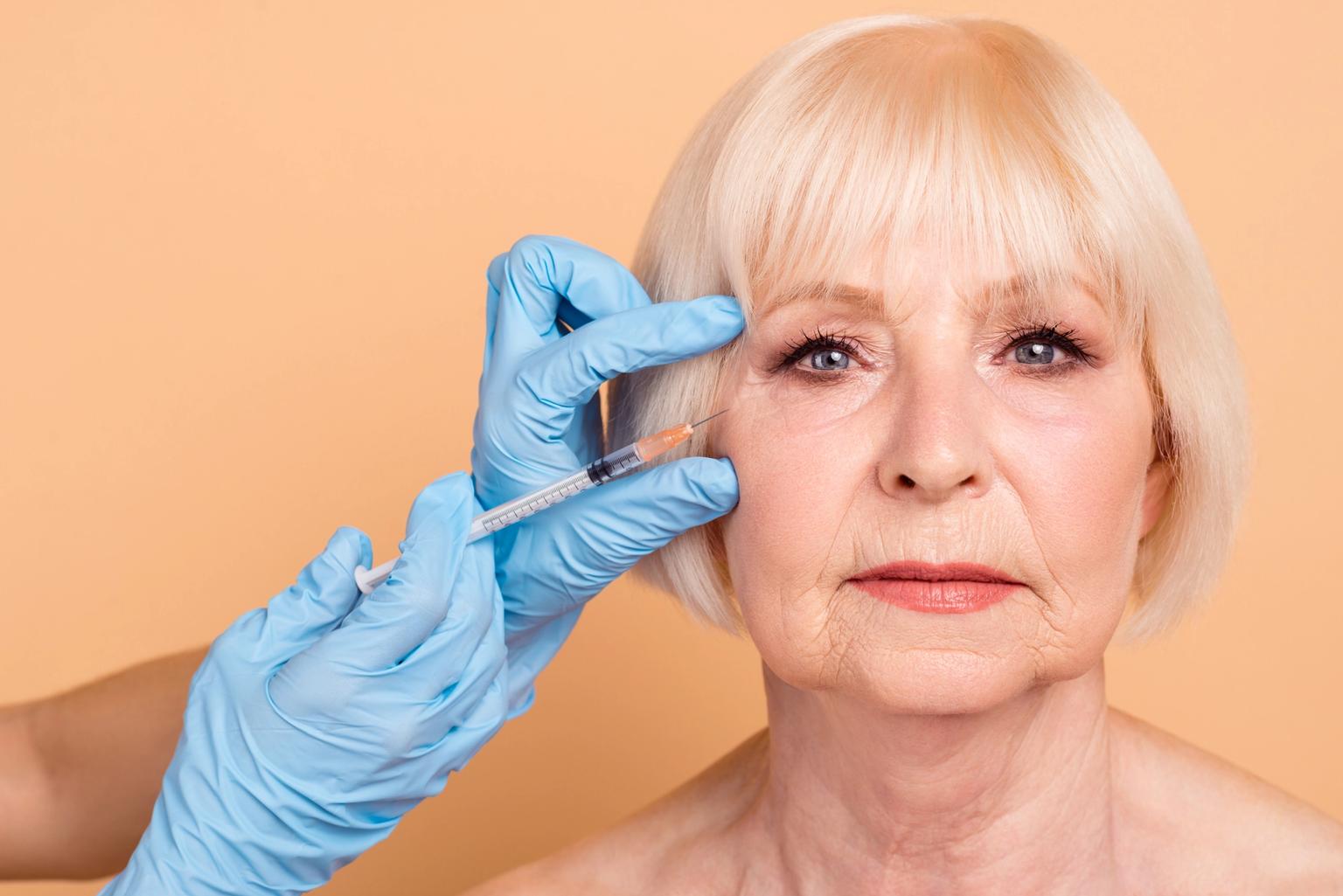 Deride doesn't care what age she is. Having aesthetic treatments makes her FEEL good. And that's all that matters.

And whether you’re in the prejuvenation or rejuvenation stage of your aesthetics journey, who really cares?! So long as you’re happy and confident in your skin, that’s all that matters.

To find out more about any of the prejuvenation or rejuvenation methods out there, a consultation is a great first step. Check out the incredible, medically qualified cosmetic practitioners in your area listed on Glowday.​

Ageing: How Do Real Women Really Feel About It?