Why I love football and Botox.

It's amazing when we speak to people who smash through the stereotypes of women who have cosmetic treatments. The media would have us believe it’s only reality TV stars or upper-class mummies who have fillers and botox, but the reality is women who get muddy and kick a ball around are just as likely to love injectables. Here we chat to Sara Potts, 40, from Windsor, who gives the old clichés a right good booting!

My Botox Nightmare: Why I'll Only Ever See a Medically Qualified Practitioner From Now On!

So Sara, you were at the England v Denmark semi final in Wembley last night right, tell us about it!

It was AMAZING. I would say, hands down, a once-in-a-lifetime experience. The atmosphere was absolutely insane, I have never felt excitement and happiness like it! I was buzzing, everyone was buzzing, it was like nothing I have ever experienced.

Are you a football fan or did you just go for the experience?

Oh god. I am a huge football fan. My Dad’s from Salford and I am a life-long supporter of Manchester United. I was a season ticket holder for years and we went to all the matches, I even travelled to Moscow for the Champions League Final. Football is in my blood. 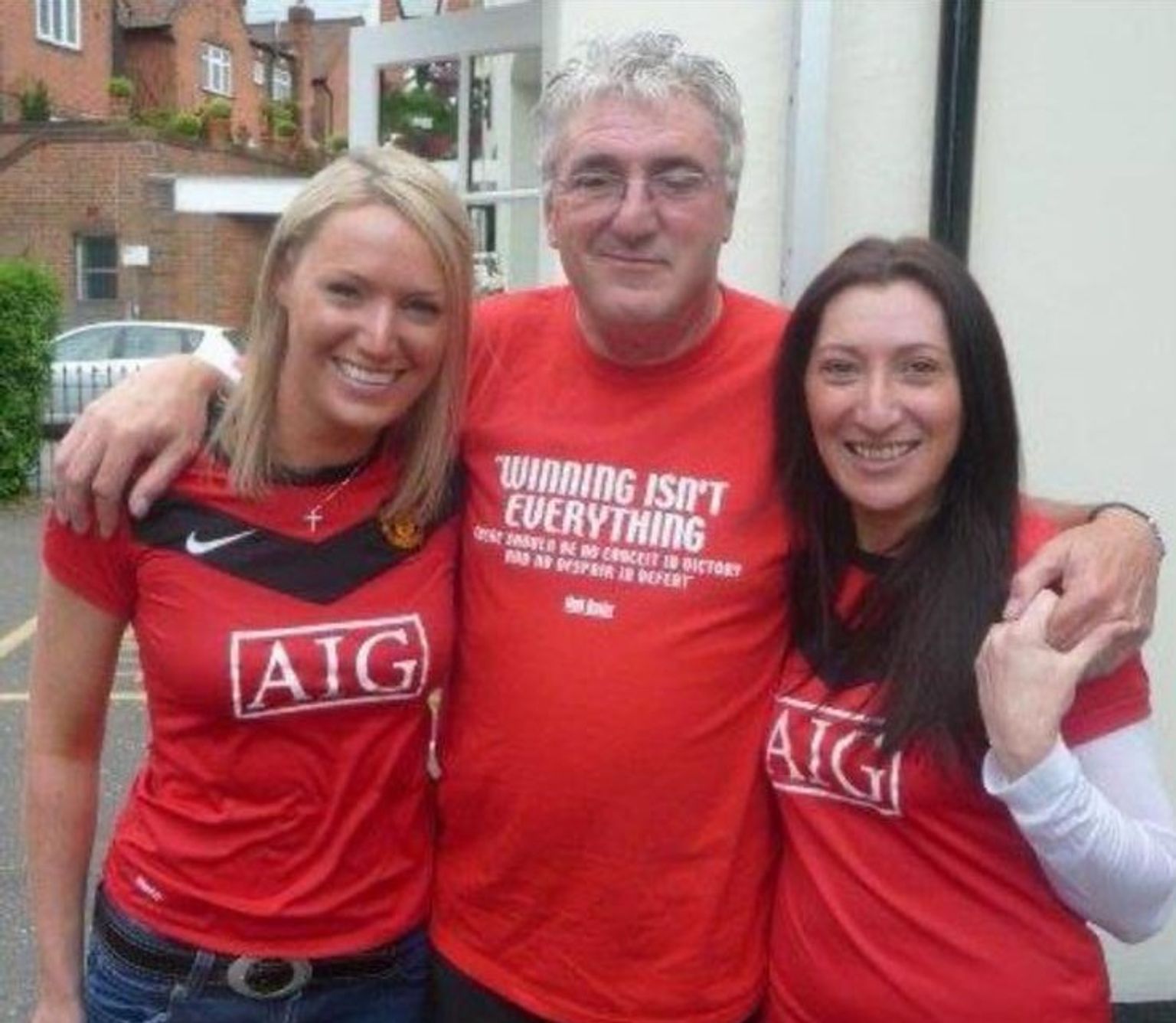 So, you’re not the stereotypical woman who everyone thinks has Botox then?

I don’t think I’m even a stereotypical woman! I sell cars for a living, I go to football matches all the time, but I am also a girly-girl who dons a high-heel and has Botox!

Do you worry about being judged for having Botox?

Not at all. I couldn’t give a toss. Botox is probably my favourite thing in the word! I first had it about five years ago for my sister’s wedding and I’m never not having it now. I 100% feel loads better about myself after I’ve had it done, you can see the improvement straight away and I love that. I had lines in my forehead before, and now I don't! 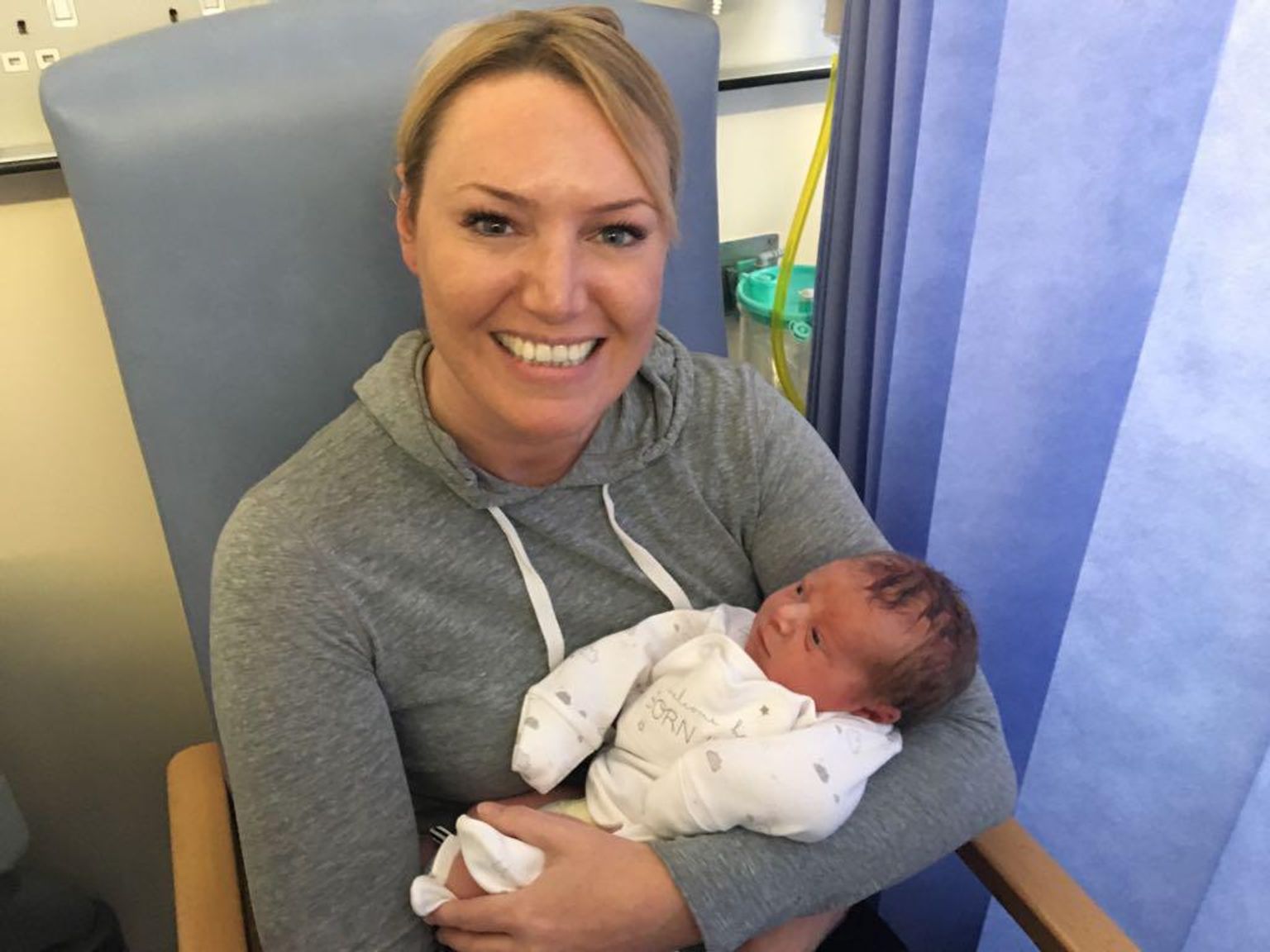 Have you been judged?

Well, I am quite open about the fact I have Botox, and I do work in quite a young environment so some people will say stuff like ‘eugh, I’d never put that into my body’ and I just think ‘okay, come back to me in five years and we’ll see’.

You sell cars and work in a predominately male environment, do they comment at all?

Not really. One guy did say to me the other week ‘It’s funny how your forehead doesn’t really move isn’t it?’ and I just said ‘Yep, it’s bloody great isn’t it!’

Are you going to have other treatments?

I think so, but for some reason I’m pretty nervous as I want something done around my mouth as I have some lines forming from smoking that I’m beginning to feel more conscious about. My practitioner is a nurse and she is highly trained in aesthetics, so I do utterly trust her (I’d never go to a beautician for treatments, I don’t want to mess up my face!) and I think I’m on the edge of going for it. I’m sure once I’ve had it I’ll never look back and wish I had done it sooner!

And predictions for Sunday, Sara?

If you would like to have a consultation for the treatment of lines and wrinkles, you can find a medically-qualified practitioner right here

My Botox Nightmare: Why I'll Only Ever See a Medically Qualified Practitioner From Now On!