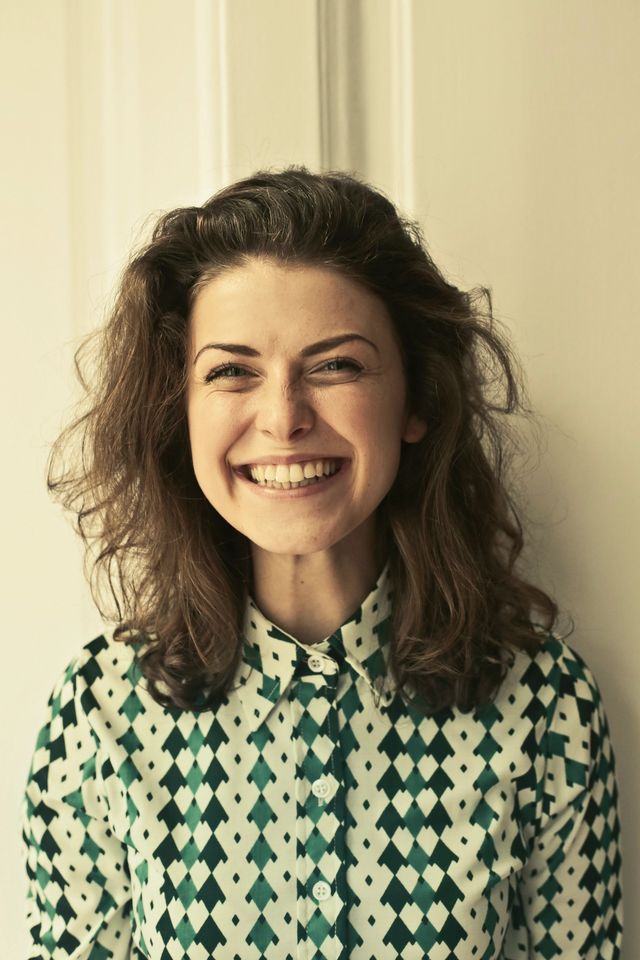 When I first used the term ‘baby Botox’ in front of my husband, he was disgusted. Why? Because he thought I was referring to Botox for babies - just for the record, it’s definitely not that. So, what is baby Botox, what’s the difference between Botox and baby Botox, and why are so many people talking about it? Let’s have a look, shall we?

What is baby Botox, and what’s the difference between traditional Botox and baby Botox?

Ok, so no - not Botox for babies as my husband thought! Baby Botox, often referred to as micro-Botox or Botox sprinkle, is the same neurotoxin as your regular Botox but just in smaller doses. It’s exactly the same process, too. The botulinum toxin is injected into the target area and relaxes muscles to reduce movement. And, as a result, you’ll have fewer static lines.

So, what’s the normal dosage of traditional Botox, and how does it compare to baby Botox? Well, that depends on the area and the individual being treated. For example, males tend to have larger muscles, so they will likely require more Botox in a specific area than a woman. However, it can also vary depending on several other factors. Take the forehead - some people might require as little as 5 units, while others may need 20 units. The best thing to do is to speak with a medically qualified practitioner who will be able to advise you on the amount that would benefit your area of concern.

When it comes to baby Botox, your practitioner will assess how much he or she thinks you need in order to give you a natural look with minimised lines but not too much that you have as much limited movement as you would with standard Botox.

Why might you choose baby Botox over regular Botox?

For many, baby Botox is the perfect answer to combating the issue of the ‘frozen look’ that is sometimes associated with Botox. Although, we have another article that looks at the fact that this generally isn’t the case.

Dr Ana Mansouri, aesthetic practitioner at Kat & Co Aesthetics, says baby Botox is her signature treatment. She explains, “It’s a similar approach to Botox, but I think of it as a more modern take on softening wrinkles than the more traditional approach. You take a higher dose of Botox to eliminate lines, but with baby Botox, I soften lines in the most undetectable and natural way. You’re still able to move and make expressions, the lines just won’t be as prominent as before. The muscles won’t be quite strong enough to cause lines at rest.

The aim of baby Botox is to get rid of the lines at rest but keep the lines while you’re expressing yourself, because that’s part of normality. It’s really undetectable and blends in nicely with the rest of your face and neck, and there’s no need to worry about not being able to move your muscles or feel that you have restricted movement. But it is also, generally, enough to prevent those lines from becoming deepset.”

Who would benefit from Baby Botox?

Dr Ana says, “Baby Botox is a nice stepping stone for anyone who’s never tried injectables before. It’s really popular but many people still don’t realise it’s an option. I try to steer away from the standard approach. I like to tailor each Botox treatment directly to the patient in front of me, and select a bespoke amount rather than use a recipe. You can use super low doses to intermediate amounts. It all comes down to the individual.

I have seen clients who have previously had 10-12 units in the forehead whereas I might then treat them with baby Botox, using 3-4 units and dispersing the injection points more evenly. It does make a difference to how natural and seamless it looks. But there is also quite a big difference in terms of the volume we use.”

How long does Baby Botox last?

Dr Ana explains, “My motto for everything I do is little and often. I feel that you get more value out of that in the long term. The only downside I can see to baby Botox is that it doesn’t last quite as long. With standard Botox, the effect might last three to four months and you might want to go and get topped up every four months. Whereas with baby Botox, it will more likely last between two and three months and you’ll probably want to go for that top up at the three month mark.”

So, baby Botox - just like your regular Botox, just a smaller dosage. The decision really comes down to how much of a difference you’re looking to make and how often you want to get topped up. If you want your forehead to be as smooth as a baby’s bottom, baby Botox (ironically) might not be for you, but if you want subtle results that ensure you keep your expressions to the max, it could be a winner.

If you're thinking of erasing lines and wrinkles with super natural results, check out the hundreds of medically qualified professionals on Glowday, who will give you the

Glowday founder Hannah Russell explains why and when she first started getting Botox.

Can Botox be used to treat depression? Research says it can.

Find out why 50-year-old Tracey decided to get Botox and is never turning back.