Emily Andre is married to Peter Andre and has been all over the media recently, thanks to Katie Price launching a scathing attack on her. Snore. We're not here for that. But we are here for her experience with using wrinkle relaxing injections for migraines.

In her latest magazine column, Emily Andre revealed that she uses wrinkle relaxing injections for a medical reason, telling her fans it's been a "game changer."

As well as being a part-time celebrity, Emily, 32, is a doctor in the NHS. She has a history of suffering with migraines and recently said that they used to have an "awful" impact on her, including causing a loss of vision in one eye.

She's said to have tried "all sorts of treatments" in the past but it's having Botox across her forehead that has "made such a difference" to the health issue.

The mum of two said: "'I've tried all sorts of treatments in the past from my GP, but the thing I've found which has made such a difference for me, is having Botox across the top of my forehead. Although most people think Botox is a cosmetic procedure, it has all sorts of other uses that can benefit your health." Emily goes to her brother's aesthetics clinic for her jabs. 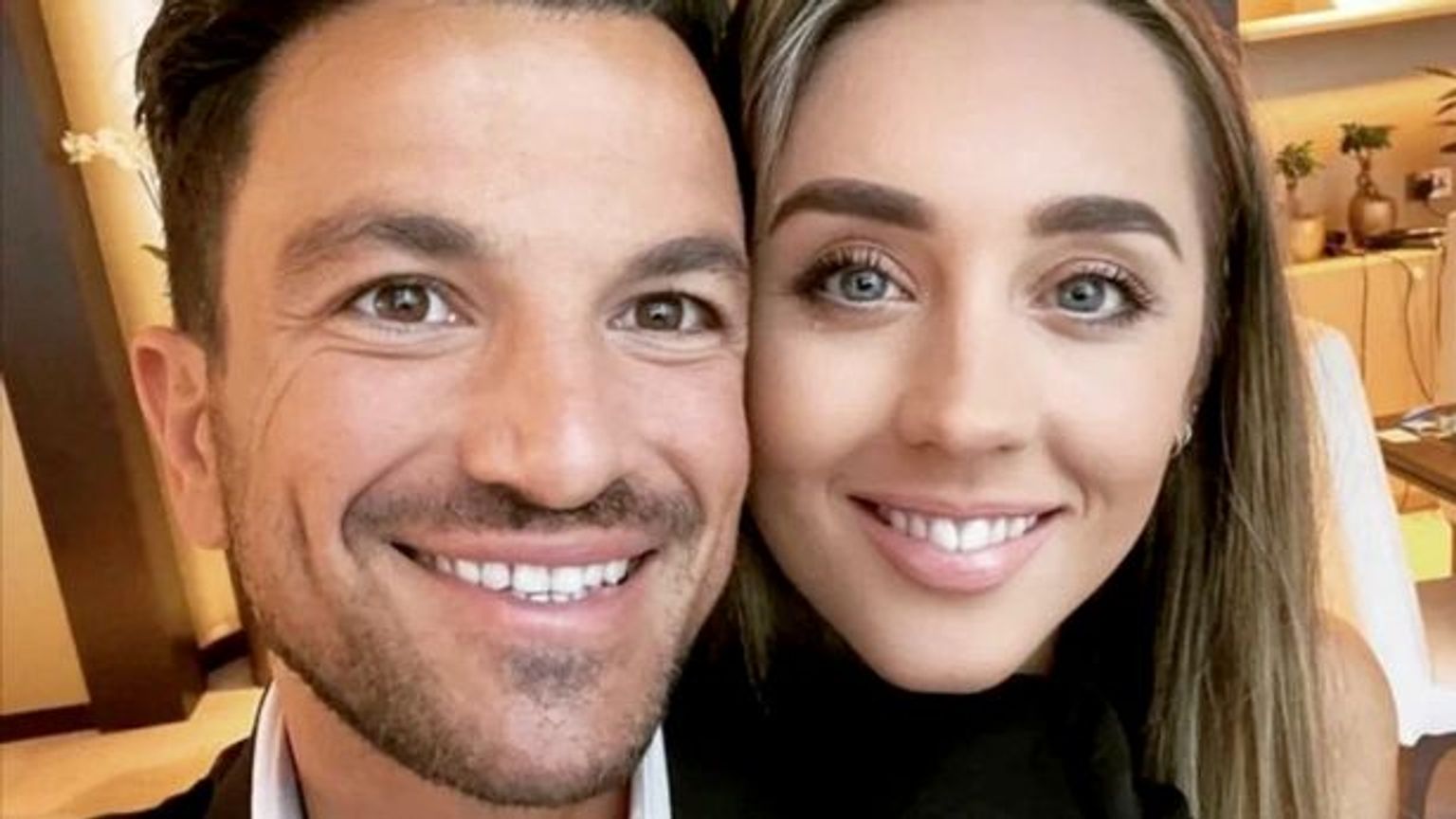 Emily is Peter Andre's not so mysterious girl.

While wrinkle relaxing injections (or, rather, botulinum toxin) is often the go-to treatment for reducing forehead wrinkles, it is far from a one-trick pony, and for many years, it has been used to help with a wide range of issues, more recently including migraines and headaches.

So, how did this discovery come about? Well, like many things, it was purely accidental. Certain people undergoing wrinkle relaxing injections for forehead lines, suddenly started to notice that their migraines were occurring less often and, after further research, it became apparent that this was down to the botulinum toxin.

What is a migraine?

Many people use the terms migraine and headache interchangeably, but for anyone who suffers from migraines, this can be extremely frustrating. Migraines are very severe headaches that occur on one side of the head, and often include throbbing pain, visual disturbance, sensitivity to light and smell, and vomiting. Paracetamol and other over the counter pain relief medicines are often not enough to get rid of migraines, and sufferers generally need prescribed medication.

The cause of migraines is unclear, but for many people, triggers can include stress and certain foods and drinks.

How do wrinkle relaxing injections for migraines work, and how long does it last?

One session generally works for approximately 10-12 weeks, at which point, you’ll be ready to book your next appointment. Treatment is generally repeated every three months until migraines are significantly reduced or more bearable, the aim being to provide a better quality of life.

Who would benefit from wrinkle relaxing injections for migraines?

Who can treat migraines with wrinkle relaxing injections injections?

There are many clinics out there offering wrinkle relaxing injections injections for migraines, but for the best possible results and to ensure you are in the best care, going to a specialised, medically qualified practitioner is the recommended option. Search here for one.

What are the side effects of wrinkle relaxing injections for migraines?

The most common side effects of wrinkle relaxing injections for migraines are headaches and neck pain, though this is generally short lived. However, in some cases, the treatment can exacerbate migraines. So you'll want to speak to an expert to weigh up the pros and cons and decide whether it's right for you.

Rare side effects include allergic reactions, with symptoms such as hives and difficulty breathing. And very rare side effects include paralysis on one side or eye drooping - AKA ptosis. It’s always a good idea to speak to your practitioner in advance to get the full lowdown on potential side effects, and it goes without saying that if you experience any of these, you should contact your doctor straight away.

Interested in finding out more about wrinkle relaxing injections? Check out our anti-wrinkle treatment guide.

Search on Glowday for a practitioner today! We have hundreds of medically qualified experts to choose from.