We can all name a few celebrities who have "gone too far". At some point, they crossed the line from refreshed and rejuvenated into waxy and weird.

Don't they know what they look like? Who's done that to them? Haven't they got people around them telling them when to stop?

It's a tricky trifecta of perception drift, availability of treatments and fundamental changes in how we evaluate our appearance that increasingly leads to people crossing the line from refreshed and rejuvenated into waxy and weird.

Filler in Your 40s: How to Look Natural and Fabulous

What's The Difference Between Wrinkle Relaxing Injections And Fillers?

Will Fillers Ruin My Face?

At 37 I got Botox. My first treatment was to sort out my 11’s. These 11’s weren’t mine. They were my mums. I’d inherited them, the frowny face that goes with them and the “why are you cross?” questions from my kids.

Botox sorted the 11’s better than any serum I'd used. It was like magic.

Fast forward a few months...my forehead lines…where did they come from? No problem, I knew the fix. Done. Forehead smooth.

My lips. Very thin. Veeeerrrryyyy thin. Back I go again.

Nose too. “Can that be straightened?"

“This little dip here, at the corner of my mouth…?”

Every few months, I could quite easily pay someone to deliver treatments to my face. I could get them to chase every line and shadow. Fill every crevice and crease. I could slowly, but surely, erase every single one of my perceived flaws in the quest for perfection. But rather than the perfection I was hoping for, I would end up looking pillowy, odd, waxy and “done” and I wouldn’t even know it until it was too late.

So how do people end up with fillers that look fake? How do they not know what they are looking like? Don't they have anyone telling them they are going too far?

There are four factors at play, and if you aren't against having a tweak here and there, it's important you know about them.

“Perception drift occurs when individuals constantly undergo procedures and no longer remember what they initially looked like before cosmetic changes. When a patient’s perception of change after a procedure is inaccurate or skewed, it is known as perception drift. It only takes one millimetre of change to be noticeable, and often, others notice the changes, but not the individual who underwent the procedure.”

We’ve seen it with celebrities like Courtney Cox, Madonna, Tom Cruise and Simon Cowell. They look great initially, but then one day you see a photo and they are oddly smooth and line-free. A bit strange looking. Waxy and weird when moving. Not necessarily younger or fresher. Just “done”.

How does perception drift happen?

Much like the boiling frog analogy - the notion that a frog immersed in gradually heating water won’t notice the creeping change in its circumstances, even as it's literally being boiled alive. Aesthetic treatments are so gradual, incremental and their effect cumulative, that eventually, over many years, you end up looking nothing like yourself.

When this is coupled with a practitioner who also has perception drift or even Body Dysmorphic Disorder (BDD), or is primarily, financially motivated, it's easy to see how patients end up having “gone too far”.

We no longer evaluate our appearance in the same way our parents and grandparents did.

A number of technological and societal changes have increasingly influenced our psychology, sociology and appearance.

50 years ago, we would evaluate our appearance based on what we would see in the mirror, what we see around us, how we look at any one time compared to photos/video footage from the past and the reactions of others around us. We would form a baseline evaluation of our appearance and would work from there. We would tweak with makeup and creams and the odd device. But largely, we had to accept the genetic deck we were dealt and crack on.

Now, the age of the smartphone, cameras, selfies, filters and social media, from a young age, this baseline is harder than ever to establish.

At the same time as we are exposed to our own flawed features, we’re simultaneously served an increasingly limited diet of other peoples “perfect” faces.

Our daily visual diet insidiously shaping our perception of what beauty is. 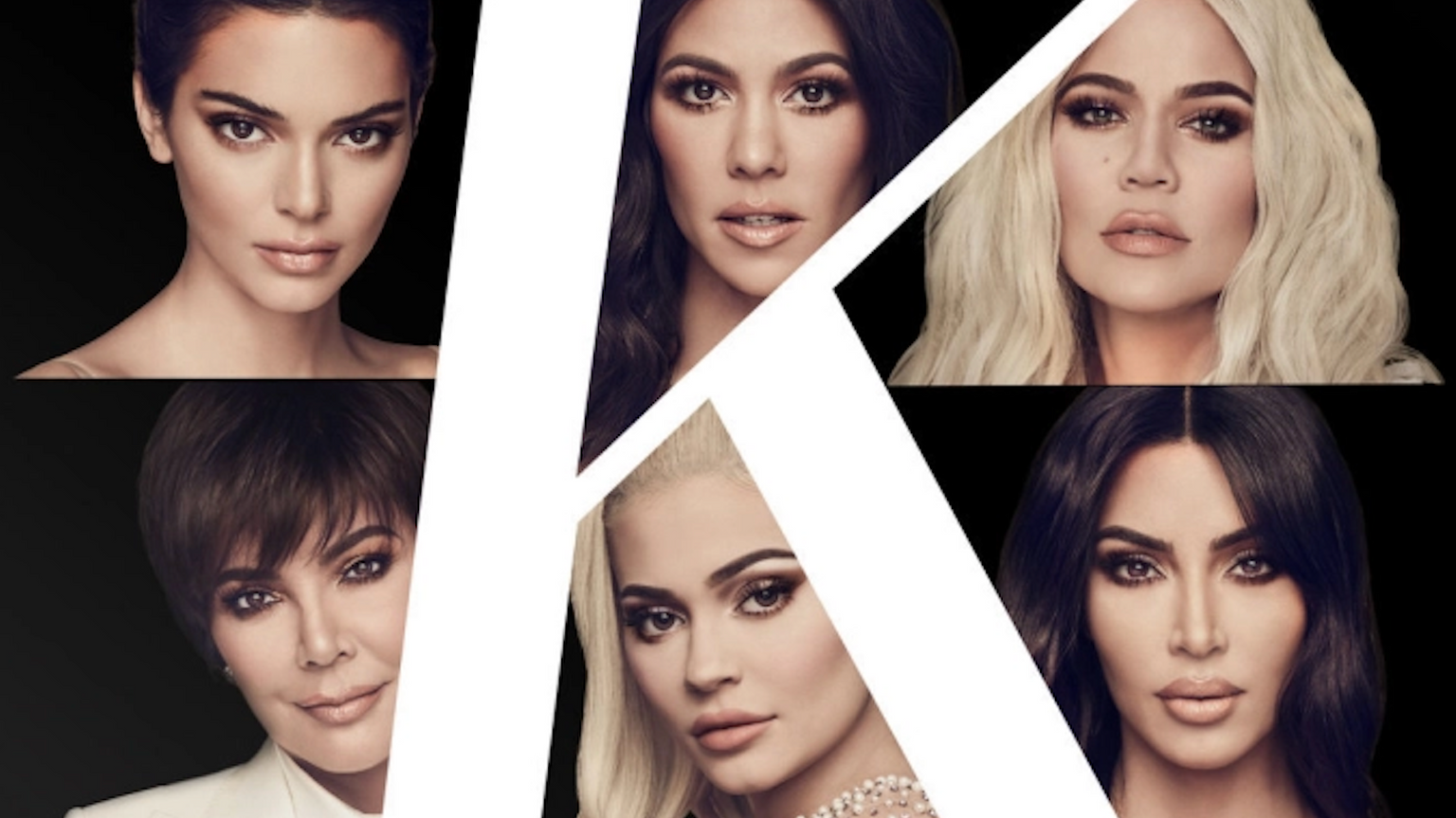 In the last 20 years, aesthetic treatments have moved from being solely accessible to the rich and famous, to being available on your local high street.

When you combine the factors above with easy access to relatively affordable aesthetic treatments, the outcome is widespread adoption of treatments, accelerated perception drift and a resulting shift in what's deemed 'normal'.

So, you want treatments, but you don't want to end up on the ubiquitous, weird and waxy side of the line?

Here are some pointers:

Filler in Your 40s: How to Look Natural and Fabulous

What's The Difference Between Wrinkle Relaxing Injections And Fillers?

Will Fillers Ruin My Face?