Madonna has just turned 63! SIXTY THREE. How can someone aged 63 look like this? She is incredible. Is it an Instagram filter? Is it Botox? Obviously she hasn't just had a few facials and a dab of toxin. It's highly likely she's had some full-on surgical work and also used a filter. I decided to ask a few Pros their views.

Choose from hundreds of incredible cosmetic treatments offered by clinics near you, simply search on Glowday here to get glowing!

What has Madonna had done to her face?

Amar says: "I'd say Madonna has definitely had some skin boosters to improve her skin quality, something like Profhilo, or perhaps laser treatments. She's definitely looked after her skin which is making her look younger - these skin treatments avoid that crepey skin look people tend to get, when they lose collagen and elastin in their face, as they age."

Madonna has always had a nice eye shape 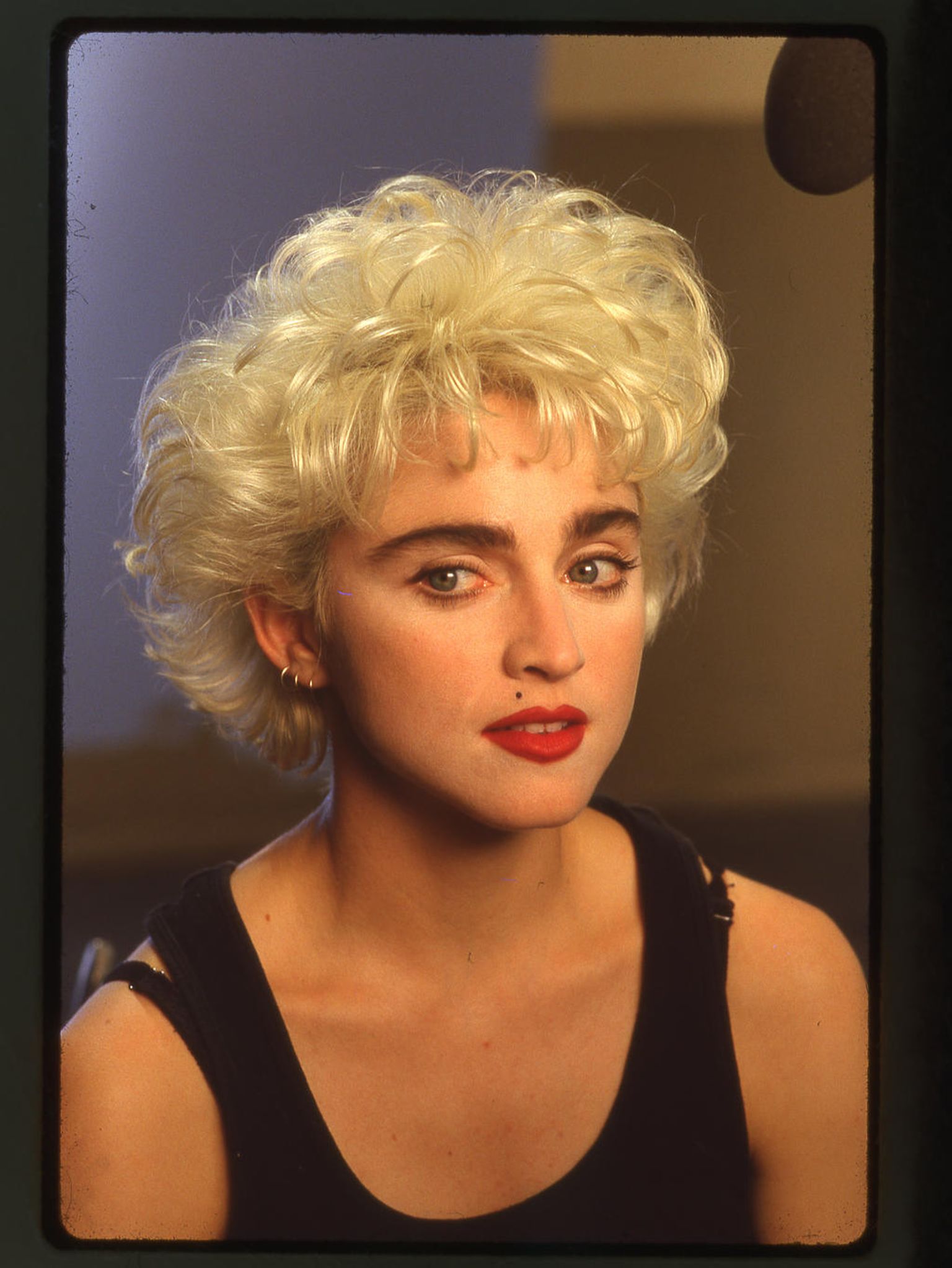 Okay, so we're all booking Profhilo. What else has she had done?

"Madonna has always had a nice eye shape, but she has potentially had some kind of thread treatment, following the fox eye trend, as they are more lifted. But it just could be Botox injected to lift the corners of the eyes and give a more smooth appearance on the forehead." said Amar.

"Potentially filler has been injected in her cheek region to give her that concavity and the augmentation we see. Her face has taken on a more youthful 'upside down triangle' shape, the opposite of the typical triangle shape we usually start to see when we get into our forties. The pointed chin and high cheek bones suggest some filler in her chin to narrow that down and give that higher cheekbone appearance, which then taper down to the lower part of her face. She's potentially also had filler in her lips to balance her facial features." 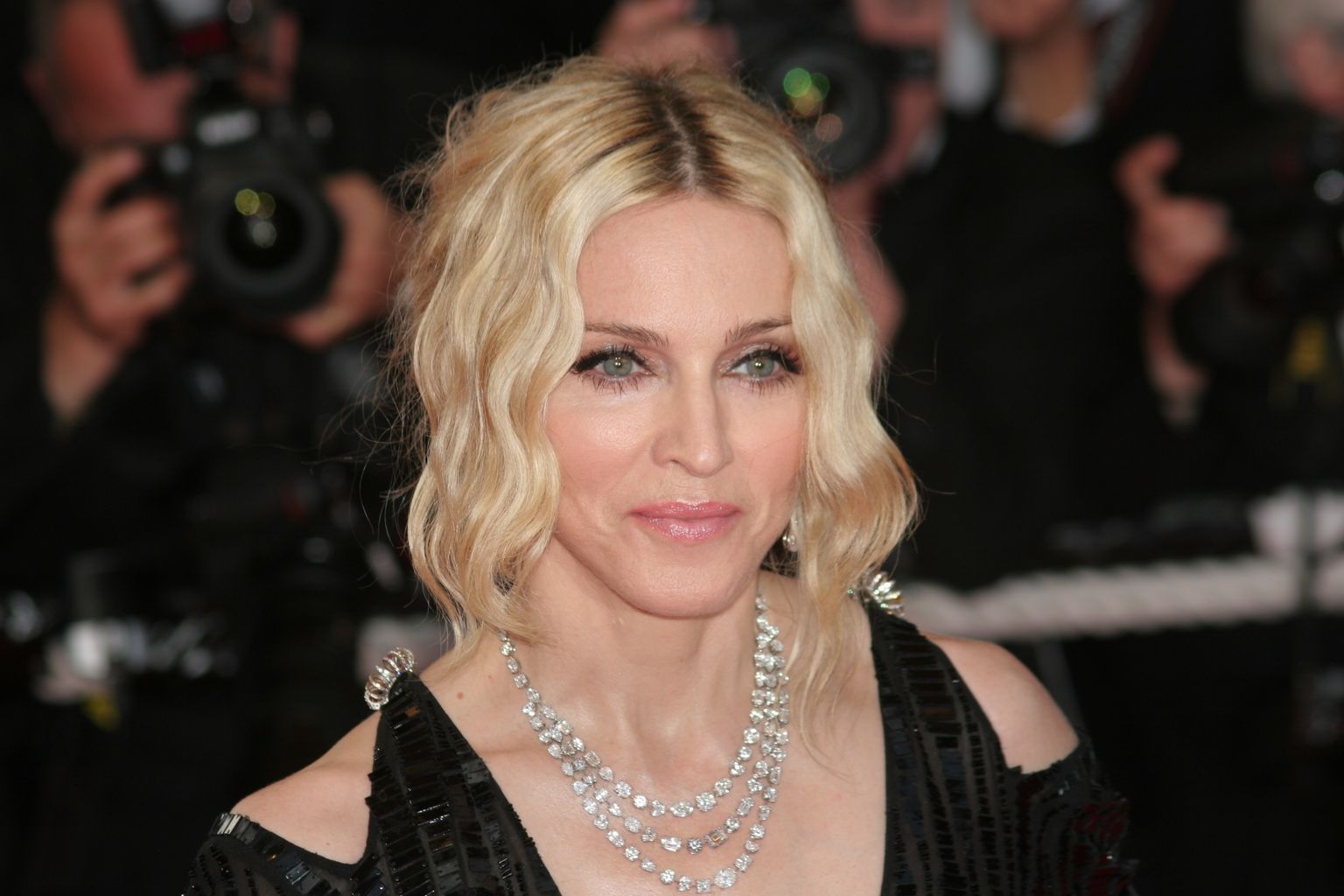 What hasn't she had done?

Glowday practitioner Claire Ashley from Aethra Aesthetics thinks it's more of a case of "What hasn't she had done!" Ha ha. Fair. Claire continues; "I think actually there is a lot of filtering going on, in addition to both plastic surgery, filler and toxin."

"It's difficult to comment on filtered images. Madonna has always been known for being a chameleon and 100% being in control of her image. But, I'd hazard a guess at a face lift, possibly cheek implants and if not LOTS of filler. Her skin is IMPOSSIBLY smooth so Botox and fillers for that, plus her jaw looks different - so filler at a minimum. I also think some lip filler and temple filler, for volume loss - and her eyes have had fillers and Botox around there too." 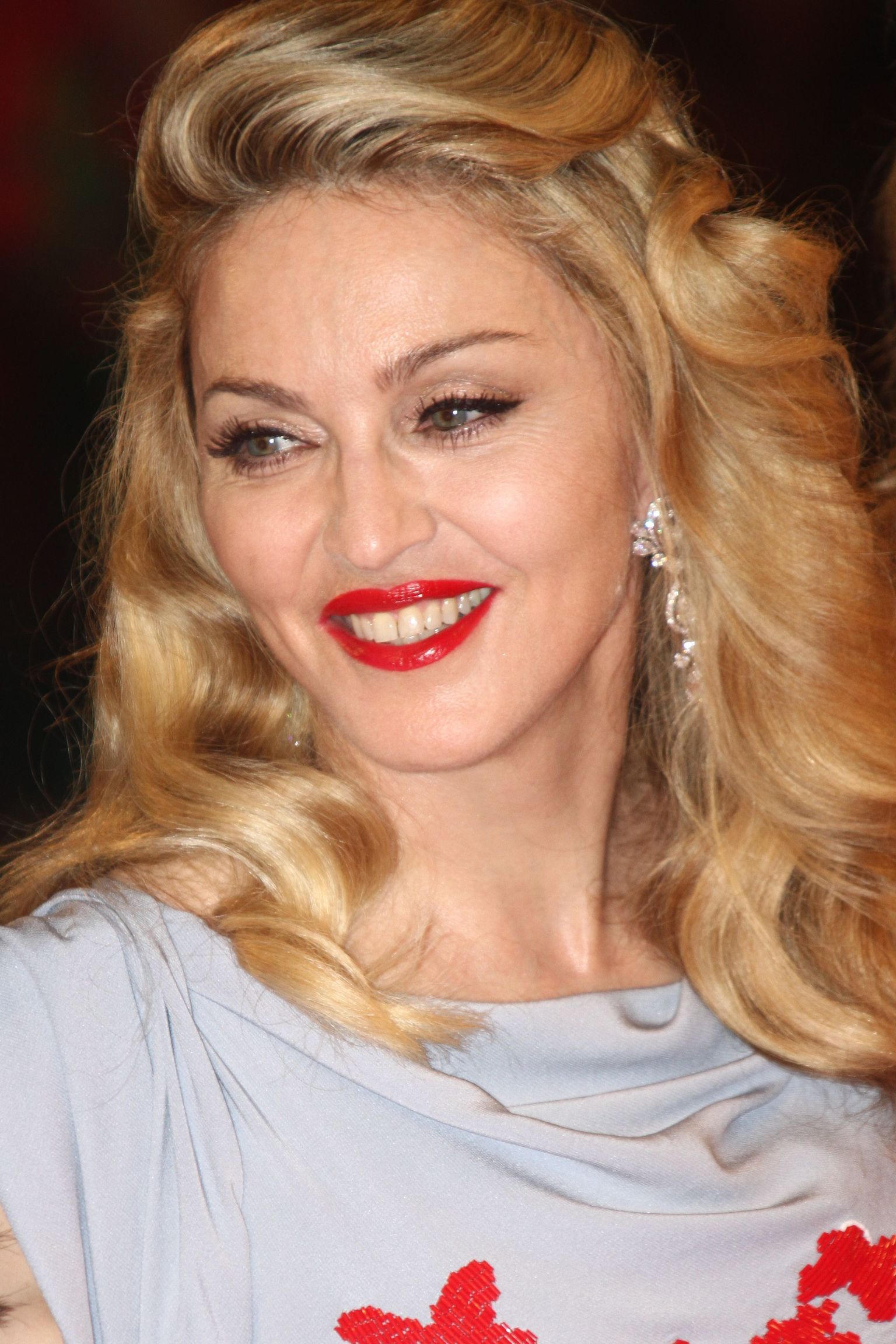 Aged 51, eleven years ago, Madonna has always looked absolutely amazing for her age!

Her face is toxed within an inch of its life!

I also asked Glowday practitioner, Mark Taylor from PHI: Balance Aesthetics to tell me what treatments he thought Madonna has had done. Mark says; "Well, I'd hazard a guess at filler in cheeks (A LOT), chin, jawline, nasolabial and lips, potentially Botox in the jaw and/or buccal fat dissolving/removal. She's potentially had a brow lift with toxin, but it's unlikely due to how high it is, so I think PDO threads (the fox eye trend). Her face is toxed within inch of its life!". Chuckle chuckle, Mark. 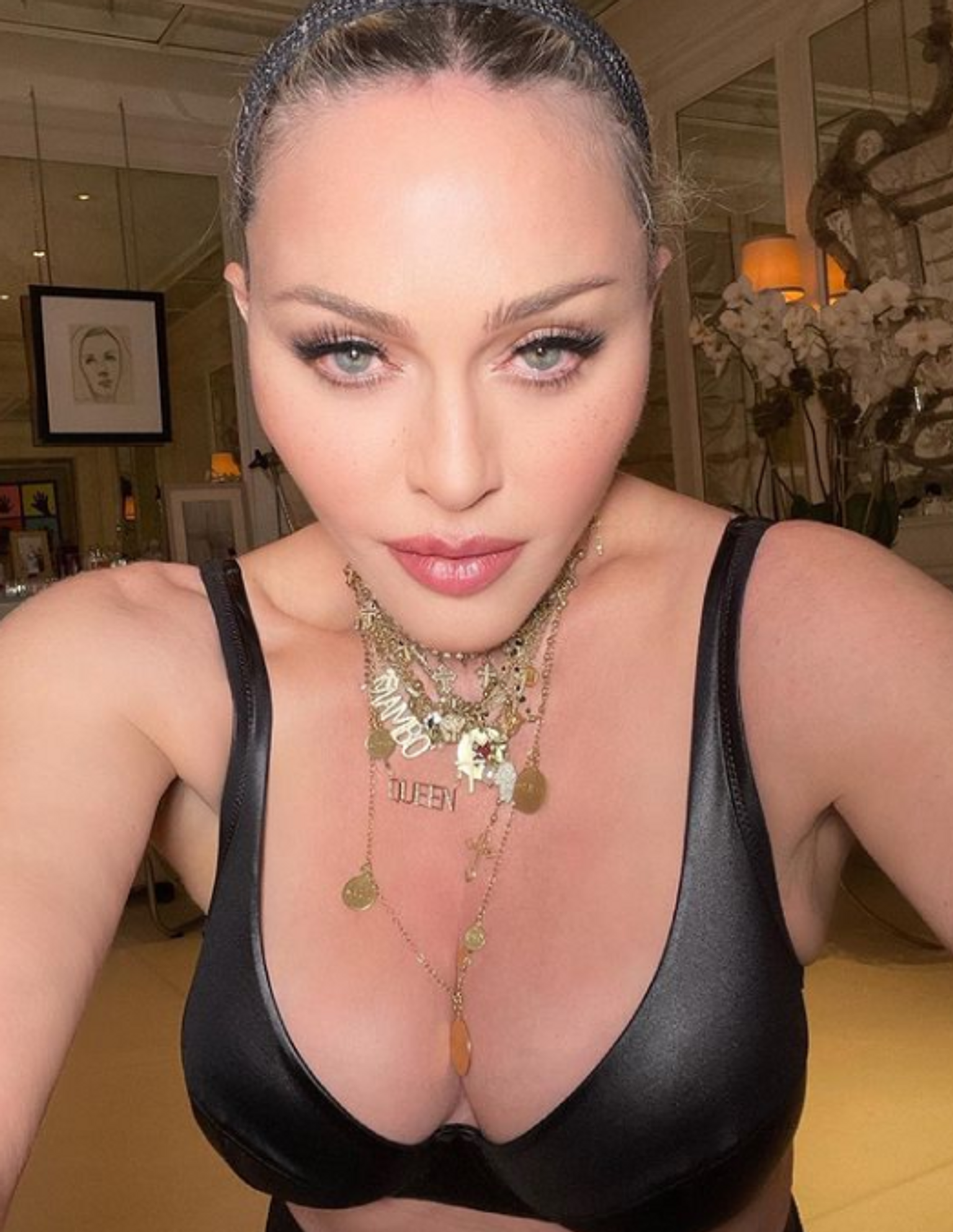 Fillers or filters? Who knows. Who cares?

So there we have it. Madonna's probably had, well, everything. No 'ordinary' 62 year old will ever look like this and I'm not sure they should. But Madonna is an ICON, an A-lister, a complete star.

I'm not sure how real this image is and how much is a filter. She knows what she's doing. She'll have posted it for a reaction. As Claire said, she's always in control of her image. SHE IS MADONNA.

Whether you like what you see or think she's gone too far, it matters not. The glory is she can do what she wants, that's her decision, her choice, her right.

HOWEVER, if you're hoping for the same thing, you'll be hard-pressed to find a practitioner on Glowday who will do this for you, sorry.

Firstly, it's very unlikely this result can be achieved with non-surgical aesthetics alone.

Secondly, Glowday is more for people who want to still look authentic, natural, fresh and not 'done'. You'll see on most of our practitioner's profiles, that they pride themselves on results that are subtle and soft. They are experts at enhancing what you already have and making you feel like you on a good day, every day. And, actually, most of them agree that great work should be invisible (Madonna's isn't exactly hard to detect).

Lastly, you should be realistic and not compare yourself to Madonna! You're you!

However, if it's just a tweakment you're after, maybe something to fix those crow's feet, or frown lines, some fuller lips or super fresh glowy skin, Glowday can certainly help you get into the groove. Ahem.

For more info on treatments see our guides here. If you know what treatment you fancy or you're ready to book a consultation for a treatment, just click here!