Music mogul Simon Cowell says he’s done with wrinkle relaxing and fillers after realising he’d gone too far with them. So, is he really toxin-free now? And how can we all avoid overdoing cosmetic treatments and know when to stop? I spoke to a top aesthetic expert to find out.

Has Emma Willis Had Botox?

Simon Cowell has recently spoken out about going wrinkle relaxing and filler free, saying they left him looking like something out of a “horror film” after he went “a bit too far”. Now 62 years old, Cowell hasn’t shied away from talking about his use of injectables over the past few years, stating it’s as commonplace for him as brushing his teeth (which he’s also had done).

It’s these dramatic, overdone looks - the huge lips and the frozen foreheads - that often give cosmetic treatments like wrinkle relaxing and fillers a bad name. Whereas, most of the time, when done by a well-trained, reputable healthcare professional, they can have incredible results, making people look fresh and youthful. 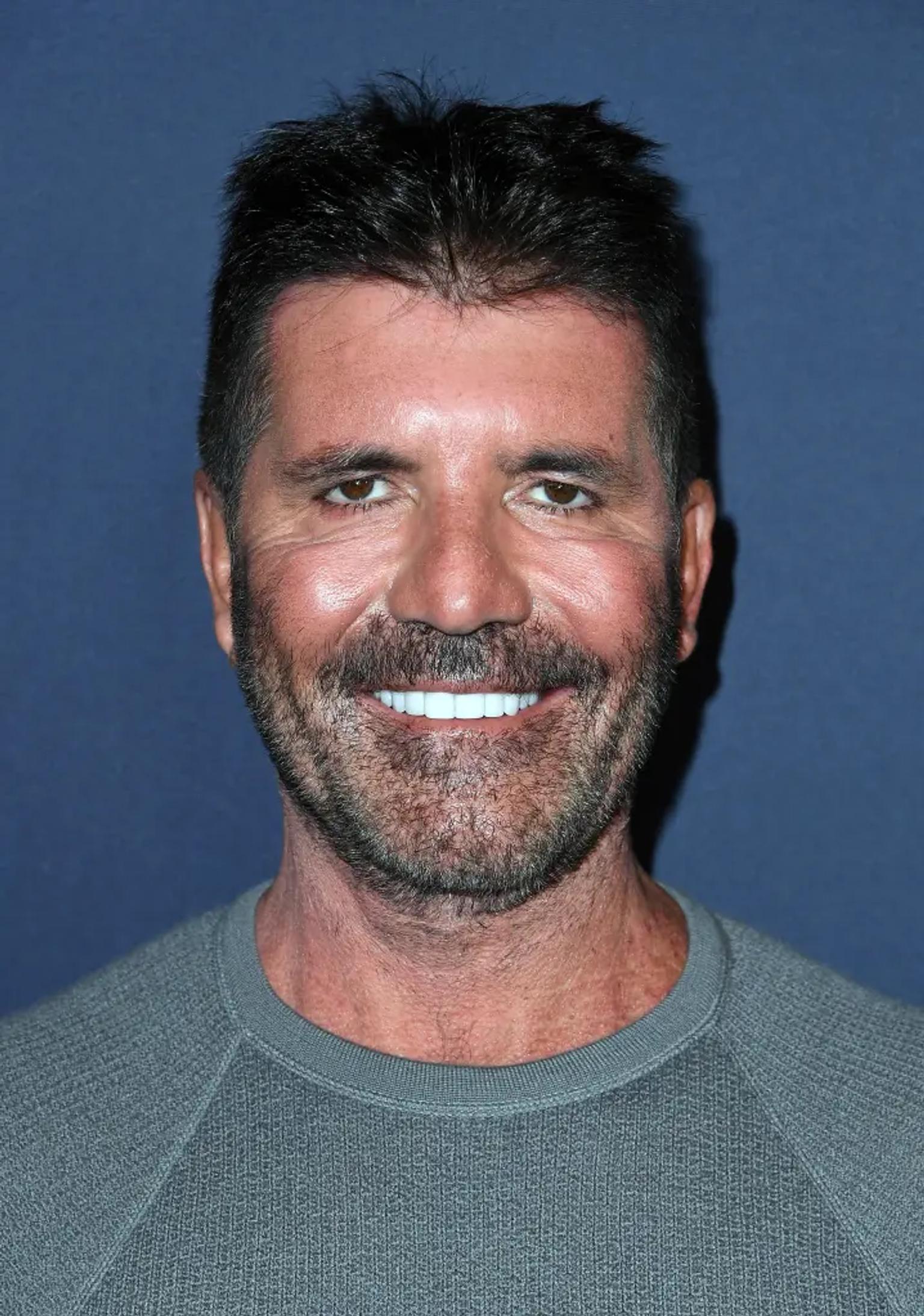 Simon Cowell in 2019, after too much filler

Knowing when to stop

So, why do some people take wrinkle relaxing and fillers too far, not knowing when to stop? And how much of a role does the injector play in this?

Cowell told The Sun, “I saw a picture of me from ‘before’ the other day, and didn’t recognise it as me first of all.” A classic case of filler blindness - which is where the more and more filler you have over time leads you to no longer see yourself in the same way others do.

There are, unfortunately, some unscrupulous practitioners out there who will happily keep taking money off their clients, continuing to treat with injectectables even when it’s clear that they don’t need any more. The best way to avoid this? Do your research. Look for a healthcare professional who will do a full and thorough consultation, making sure the treatment you want is actually the right one for you. Look at reviews and before and afters, and make sure you like what you see before going ahead with that particular practitioner. If their other patients look like they've had a little (or a lot) too much, avoid!

Cosmetic expert Dr Ana Mansouri of Kat & Co Aesthetics says, “I’m pleased to hear that Simon Cowell has decided to take a break from injectables, as I do agree that he seemed to have gotten carried away with it over the last few years. It is a shame to see this happen and I therefore urge practitioners to take accountability for advising patients against and refusing repeat treatment when they clinically look over-treated.”

X-Factor creator Cowell claims he’s now completely au natural, stating, “There is no filler in my face at all now. Zero.” And adding, “for me now, a lot of it comes down to healthy eating and drinking tonnes of water." But how true is this? Dr Ana explains, “It’s difficult to say whether he has stopped altogether, as his midface still appears full. However, this is likely residual fillers from previous treatments which may need dissolving going forward.” 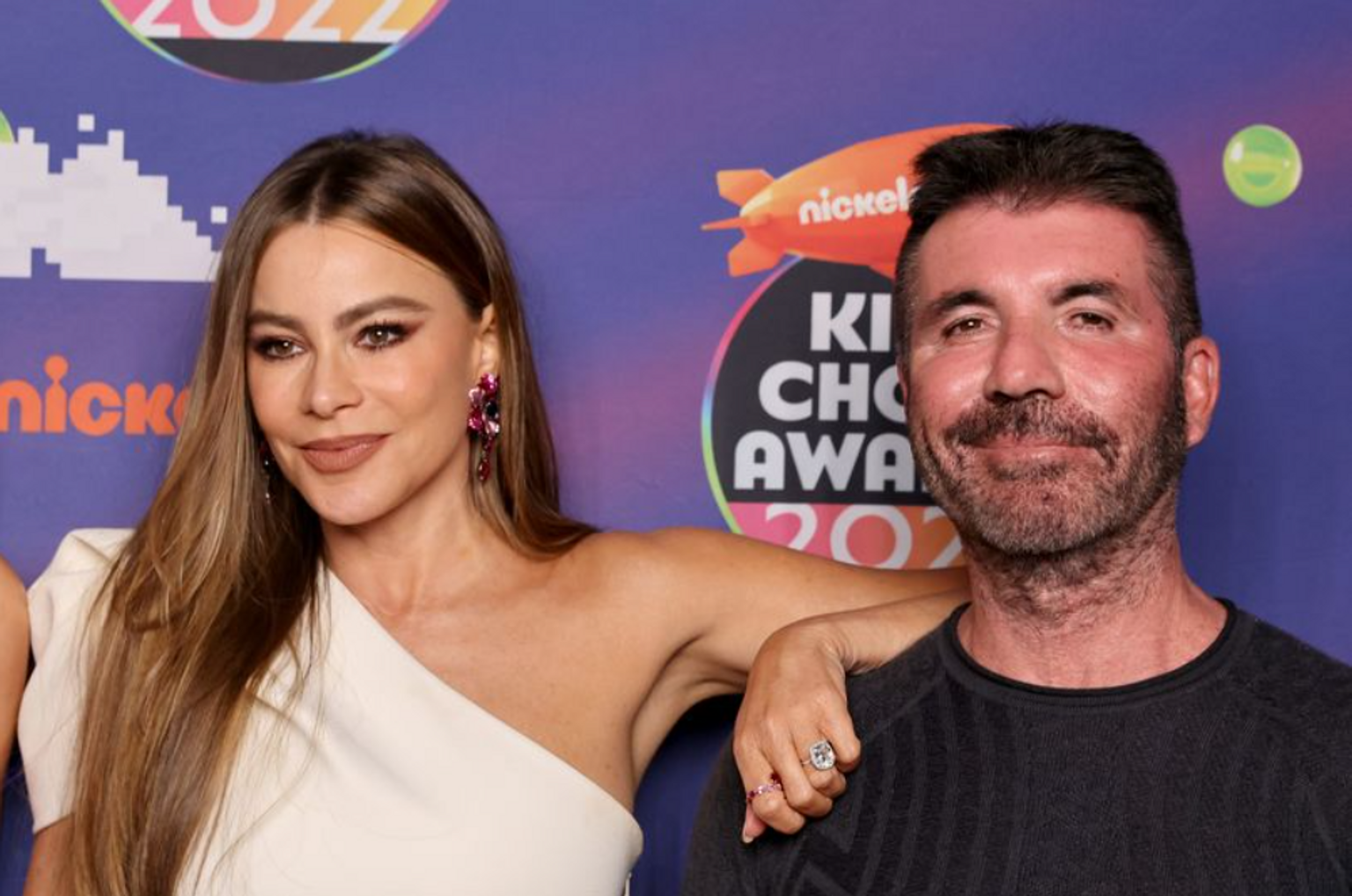 Simon Cowell in 2022. Does he still have fillers?

How to avoid frozen face and overdone fillers

According to Dr Ana, “It can be difficult to avoid this happening as certain patients can be adamant about persistently adding more treatment. Practitioner hopping certainly plays a role in this. I would urge patients to choose a medically qualified and experienced practitioner who values the less is more approach, respects natural anatomy and I encourage patients to proceed with continuity of care as best possible, as this allows your practitioner to get to know your face, build rapport and hopefully be able to recognise when it’s time to say no.”

Something to be aware of if you feel like you want to keep getting more and more injectable treatments is whether you have body dysmorphia (aka BDD). Body dysmorphia is something that most healthcare professionals look out for when they see their aesthetics patients. Basically, this is where a person perceives a defect in their physical appearance and obsesses over it to the point where their everyday life is affected. They often believe that a cosmetic treatment will fix their perceived flaws, but when it doesn’t - and, ultimately, it won’t, because they will still believe they have a flaw, regardless of what cosmetic work they have, because it’s psychological - they keep wanting more and more. A good aesthetic practitioner will look out for BDD and will not treat someone who shows signs of it.

Creating the X-Factor look with injectables

So, while Simon Cowell took injectables to the extreme, resulting in an unnatural look, injectable treatments can give a fantastic appearance when done correctly by a healthcare prosessional who is willing to say no when they see a patient doesn't need any more. Any injector worth their salt will say that cosmetic treatments are there to make you look like the best possible version of you - not like a stranger. Don't forget, be realistic about the effect you want,, and do your research and find a practitioner who knows their shit and isn't afraid to say no. You'll thank them in the end - and you'll look incredible while you're doing so.

Looking for your an ethical and accountable practitioner? Head over to Glowday's search tool and browse healthcare professionals in your area.

Has Emma Willis Had Botox?