With the arrival of his new film - Top Gun Maverick - we've been thinking about Tom Cruise. He's been on our screens for years - over 30, in fact! Yet, looking at his incredible skin, it's hard to believe that he's almost 60 years old. I mean, he still looks as youthful as he did back in the 90s. So, what's his secret? Wrinkle relaxing? Fillers? Surgery? We spoke to top aesthetic practitioner Dr Rita Nandi to find out her thoughts, as well as taking a look at some 'then' and 'now' pics!

The Rise and Rise of Lip Fillers for Men

I want to look…Just Fabulous! 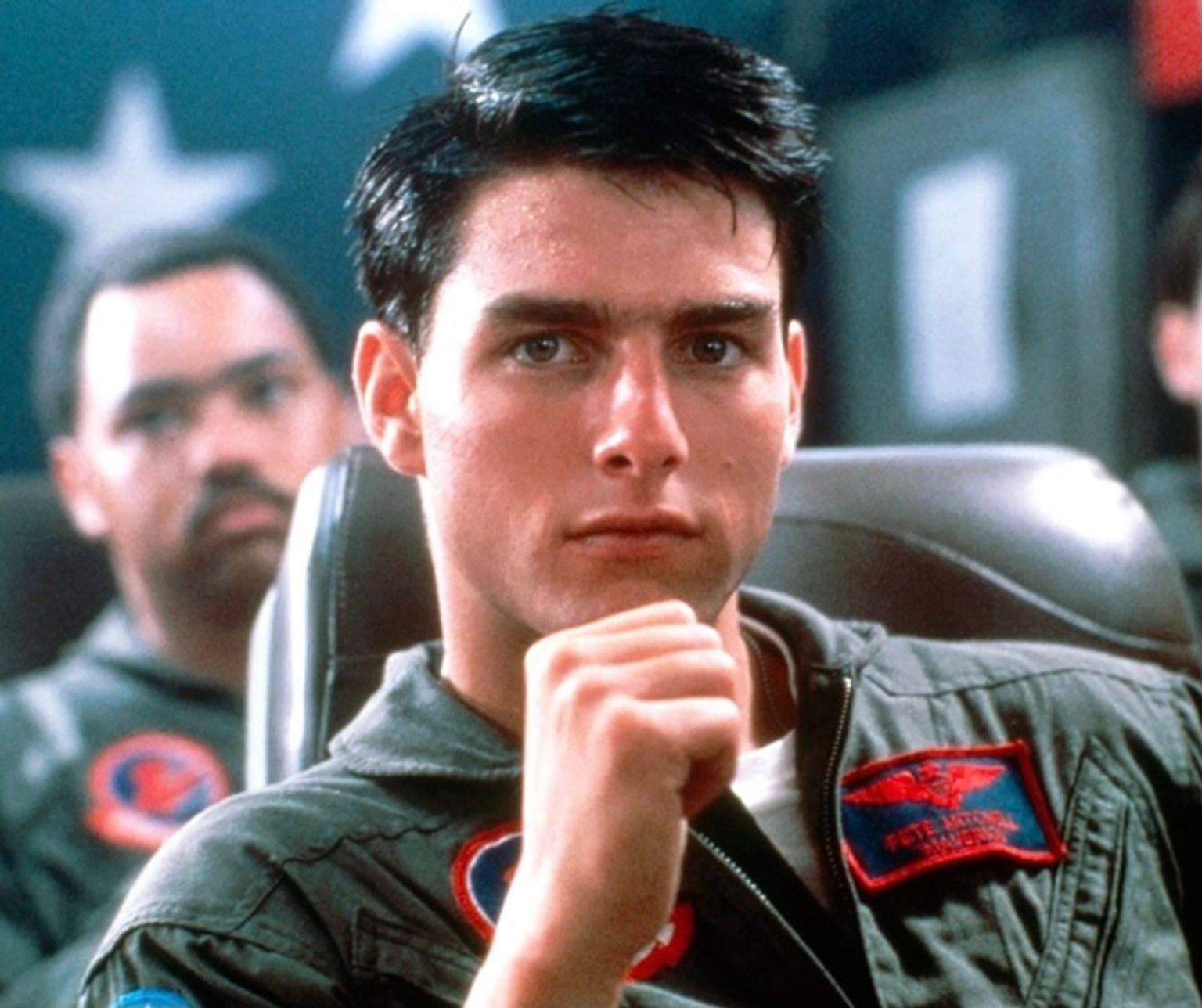 Has Tom Cruise had surgery?

The man still does his own stunts, but who's responsible for his skin looking so great? There’s been speculation for years now about whether or not the Top Gun star has had surgery. So, has he? This is what Dr Rita Nandi, founder of The Bloom Clinic, thinks: “Ever since Tom Cruise landed on our screens in 1981, when he had a cameo role in Endless Love, he has taken Hollywood by storm with his great acting, charisma and good looks. It is hard to believe that he turns 60 next month, as he still looks as youthful as ever. But it appears that he may have had some help along the way. Tom Cruise has consistently denied having cosmetic surgery over the years, and even tends to stay tight-lipped about his diet and fitness regime, so the following comments are pure speculation.

Since his first movie roles, including his role in Top Gun, it’s amazing how doing something as simple as tidying up unruly eyebrows and having some dental work done can make a change to someone’s appearance (remember his monobrow?!). Besides this, it appears he may have had a surgical rhinoplasty, as his nose appears slimmer at the bridge and tip compared to his early days.

His hair has remained thick and his hairline has not receded too much over the years, and so he may have had a hair transplant or medication, such as finasteride and minoxidil, to help keep his hair thick.” 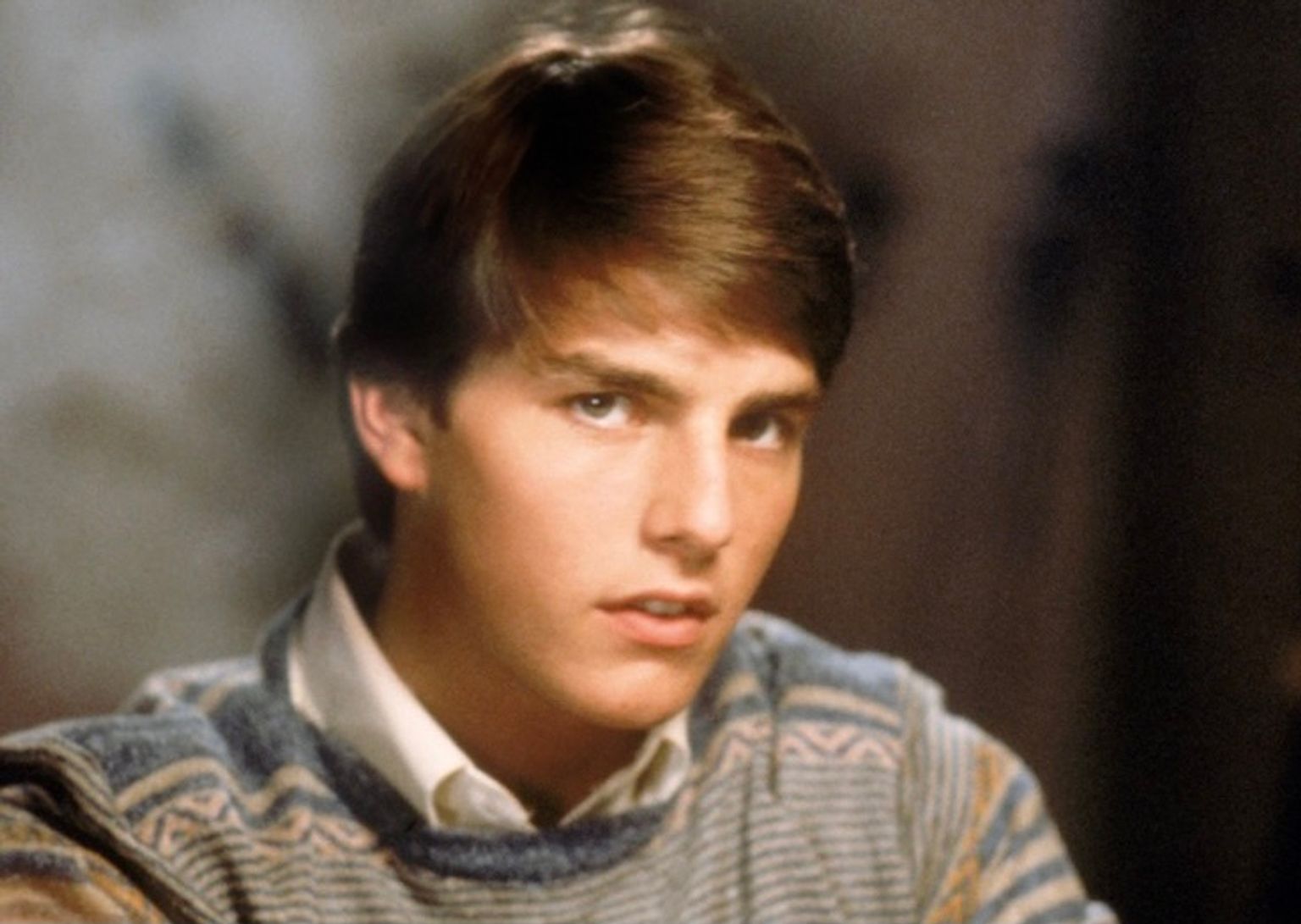 Tom Cruise then - Looking youthful back in the early days

Filler us in on Tom’s jawline

Hmmm, so perhaps Tom Cruise has had a bit of surgery on his nose as well as a bit of hair and teeth magic. He’s certainly looking great for it, in any case. So, what about his jawline? That’s looking particularly good for his age. Not a jowl in sight! And, unless it’s my imagination, it seems to look a bit different to how it once did. A common treatment when it comes to getting a strong jawline is dermal fillers, which can create a more angular or snatched look, and all without going under the knife. So, is this something Tom has dabbled in over the years?

Dr Rita thinks so. She says, “What strikes me the most about Tom - when comparing how he looked in his early days compared to later in his career - is how, at the beginning, his lower face looked narrower and less structured, almost heart-shaped, which is a physical trait that is less desired in men and more desired in women. He may have had jawline and chin filler to make his lower face appear more masculine - as, in men, the distance between their cheekbones (bizygomatic distance) should be less than or equal to their bigonial width (the width of the lower jaw from the front), and their chin should, ideally, be the same width as their mouth. This can quite easily be achieved with dermal filler.

Looking at his side profile, his jaw angle appears to be more acute or closer to 90 degrees later in his career, which is seen as a more masculine feature. You’ll notice how, in his earlier pictures, the angle is wider, which is a more feminine physical trait. Again, the angle can be tweaked using dermal fillers." 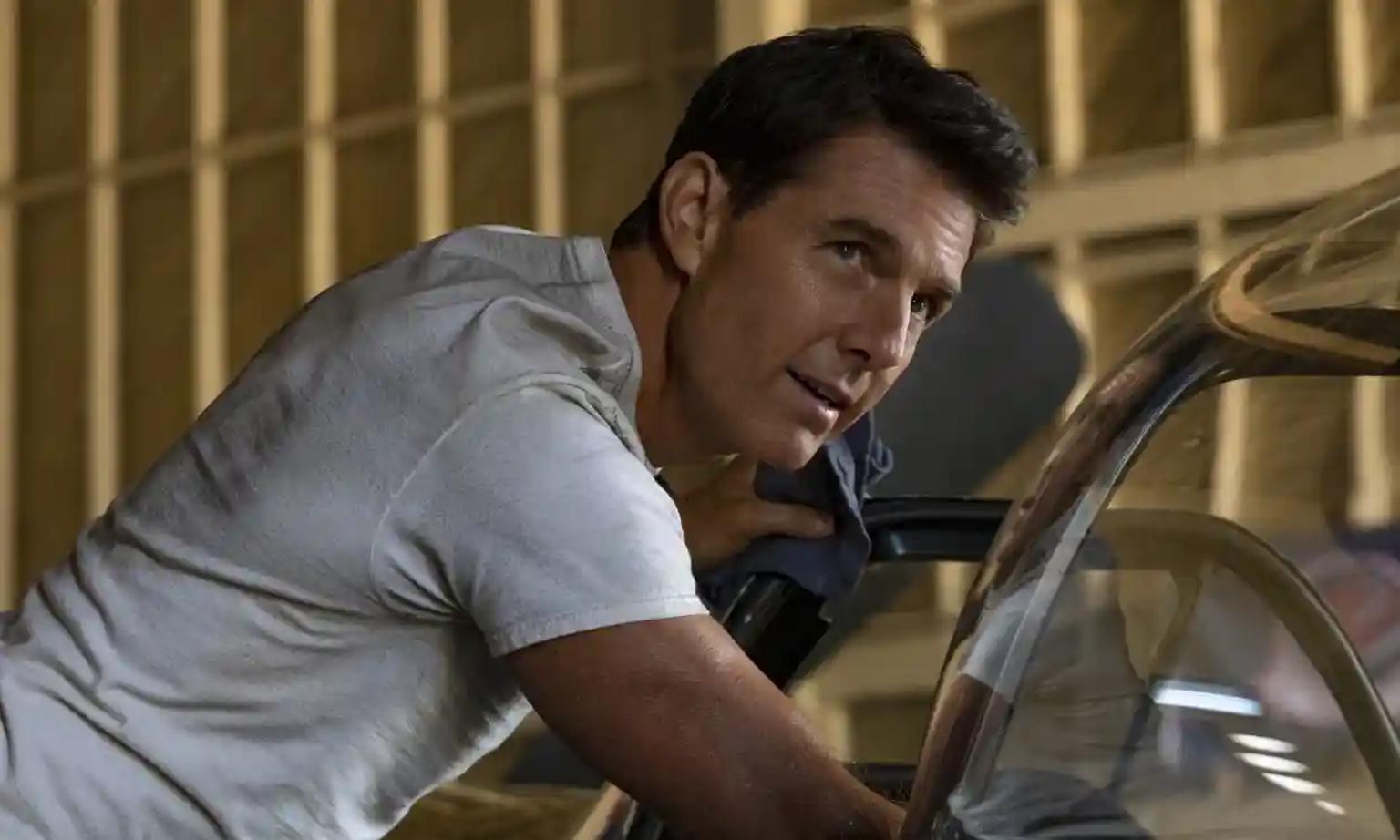 What Cocktail of ingredients is keeping Tom’s skin in great shape?

I bet more than A Few Good Men would like to get their hands on Tom’s skincare secrets (sorry, I’ll stop now!). But his skin really is smooth and soft in appearance, and there aren’t as many wrinkles as you’d expect at almost 60 years of age. So, what’s behind Tom Cruise’s great skin?

Dr Rita puts it down to taking good care of it from early on. She explains, “His overall appearance has, largely, remained immaculate over the years, and I suspect he has used a combination of high quality medical grade skincare, regular wrinkle relaxing to help minimise the appearance of his fine lines and wrinkles, and dermal filler to sculpt his face and help reverse volume loss, which occurs in all of us during the process of ageing.

Looking at his most recent photos for his new movie release Top Gun: Maverick, he appears to have very little loose skin and sagging of his facial folds in his lower face with a very well defined jawline and hardly any jowls or marionette lines, which we’d expect to see at his age. This makes me suspect that he may have even gone under the knife and had a face lift, but, again, this is pure speculation."

Whether or not Tom Cruise has had surgical or non-surgical treatments, one things for sure - he's looking absolutely amazing. It's great to see more and more guys taking an interest in not just the way they look, but also in their skin too, and how to look after it to get the best results.

Interested in wrinkle relaxing for men? Maybe jawline filler or a chemical peel? Glowday lists thousands of healthcare practitioners, making it easy for you to find a cosmetic pro in your area.

The Rise and Rise of Lip Fillers for Men

I want to look…Just Fabulous!