How do you feel about popping into John Lewis for some aesthetic treatments? A spot of wrinkle relaxing? Some subtle lip filler? Because now you can after the retail giant announced its to start offering non-surgical aesthetics in more of its stores following a successful pilot programme.

If the idea of having injectables done in a department store doesn't feel quite right to you, then why not see the private clinics who are near you right here.

Botox on the Highstreet - Genius or Madness?

John Lewis is hoping to capitalise on all the slightly better-off, older, middle class people who interested in non-surgical cosmetic treatments, saying: “We know there’s increasing awareness and demand among consumers for advanced beauty treatments." The retail stalwart won’t have made this decision lightly and will have invested a lot into market research and data analysis before investing in this new venture. It's customers want it!

How Will It Work?

It's likely it will feel like a concession in the store, in the same way you see Elemis, Benefit or Clarins Skin Spa operating. For advanced cosmetic treatments, John Lewis is partnering with The Cavendish Clinic, which is run by a team of medics. As well as wrinkle relaxing and dermal fillers (all doctor-administered) patients will also be able to access skin boosting treatments like Profhilo and Visoderm, the fat loss treatment CoolSculpting, Microneedling and HydraFacial – a powerful skin resurfacing treatment. According to media reports, under 25s will not be able to have injectables, consultations are required yet free and there is a one-week cooling off period before any treatment is carried out - this is absolutely best practice.

Dr Matt James, founder of The Cavendish Clinic said: "The industry has been moving so quickly and it’s relatively unregulated. I think that lack of regulation has impacted upon the ability to deliver the trust that everyone is after. But people trust John Lewis and we’ve been delivering these treatments for a long time, using full-trained doctors. So this is a huge step for the trust side of things. You need trained people who offer a spectrum of treatments, not just somebody doing it in a hairdressers."

Should You Go There For Your Treatments?

It depends on the kind of service and value that's important to you. If you think it's going to cost less having your aesthetic treatments there, you're wrong. The prices are pretty much consistent with those that Glowday practitioners apply in their private clinics. We see this as a good thing though. Treatments shouldn't be offered cheaply - cheap is never good and good is never cheap!

It's also probably not going to be your cup of tea if you prefer a very personal service where you have a relationship with a practitioner and the experience feels more private and discreet. It's also only available in around 10 stores, so unless you’re close to a John Lewis it isn’t going to be as practical as it would be if you find a medically-qualified practitioner near you. 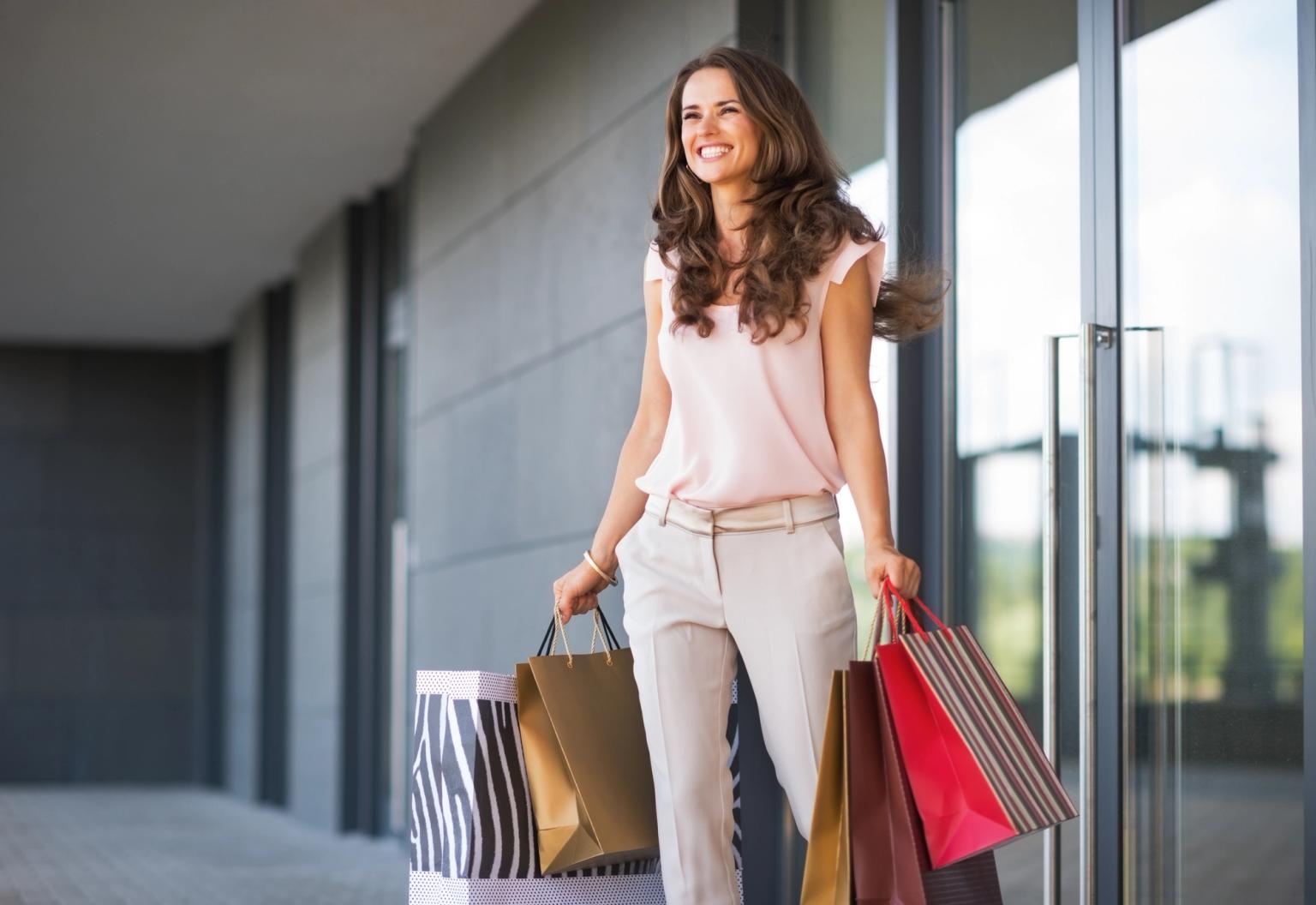 Some people will find the whole idea of John Lewis offering non-surgical treatments depressing and disagreeable. The industry itself will debate its significance. There will be concerns that it trivialises treatments and makes it more difficult to educate people that injectables such as wrinkle relaxing and lip fillers - in particular- are medical treatments and not beauty treatments. We have a more positive view. John Lewis is a brand that people associate with quality and trust. By virtue of the fact they have announced this new venture, it begins to reposition cosmetic treatments in a new light. The typical customer John Lewis serves is older, well-educated with above average disposable income, so it's not where the young and impressionable girls looking for a quick-fix tend to shop. Nor is it Harrods, only selling high-end designer clothes and furniture. It's closer to Marks & Spencer, and just feels 'sensible' and 'grown up'. It's very British, sensible and respected so it subconsciously positions the treatments as safe, ‘middle class’ and, in a way, a somewhat ordinary thing to do. From a safety point of view, the indications are good that John Lewis is doing it right and it feels like a positive step in the right direction. Consumers are still required to take the procedures seriously but for many people the surroundings will feel less intimidating and more comfortable for them.

There is a delicate balance in ensuring these treatments are normalised so that people stop feeling embarrassed about the fact they have them and educating consumers that they shouldn't be undertaken lightly. But the only way people will feel comfortable and empowered about their choices is to end any stigma or shame that exists about them. Therefore brands such as John Lewis effectively endorsing these treatments does start to normalise them, but in a responsible and reasonable way - and that's good for everyone.

We want people to know that non-surgical aesthetic treatments (when conducted safely) can be life-changing and we want to smash the stigma and challenge the misconceptions and misinformation that surrounds the industry. It’s always going to be about personal choice but essentially by being able to get your crows feet sorted while browsing coffee tables, it will make advanced aesthetic treatments feel more accessible. It also increases access to medically-qualified practitioners, which is clearly a good thing.

It will feel very convenient for a lot of consumers who are close to a John Lewis and actually some people do prefer an impersonal service where they have limited contact with their provider. It’s not going to be for people who want to be able to book online and like having all of the admin, forms and payments handled digitally. You’ll have to phone the store to book your appointment, nobody is just going to be able to rock up for a liquid nose job after buying a sofa.

While we think on the whole this is good for the industry and perception of non-surgical aesthetic treatments, we aren’t convinced it will revolutionise the industry. Yes, some people will like the accessibility and won’t care much for who actually administers the treatment- we know that because so many people go to lay practitioners for injectables. At least they’ll be safer going to John Lewis.

But many others want to shop around and find a clinic and injector they like the look and sound of. They want to research more comprehensively and we know first-hand that being able to see and learn more about the clinic and the practitioner before they even attend a consultation is valued.

On Glowday you can see the clinics that are located near you and read all about the person who will be injecting your face, see their before and after photos and read other patient’s reviews. This is the opposite to the John Lewis model where you won’t have any choice who does your treatment and you won’t have much information on them and what their current patients think of their work. On Glowday you also have your own account area with your treatment plans, notes and consent forms. You can change your appointment easily and leave reviews after your treatment. If you’re thinking about having a treatment why not see who we have near you right here.

Botox on the Highstreet - Genius or Madness?