As we continue to lift the lid on top tweakers who smash through the stereotypes of people who have 'those treatments', we spoke to Chelsea who is over the moon with her Botox before and after photos, which she'll now let anyone see!

What Are Chemical Peels? Glowday Video

Hey Chelsea, so what made you first have non-surgical aesthetic treatments?

I have always suffered from spots, and nothing I was doing was really making a difference. I decided to seek advice from Gema at Gema Lorenzo Aesthetics and she suggested a skincare regime which includes regular chemical peels, that have made a HUGE difference - the change is phenomenal. I am so chuffed with how my skin looks now. I feel so much better mentally as well as looking better. It's changed my life.

[Chelsea's chemical peel before and after images] 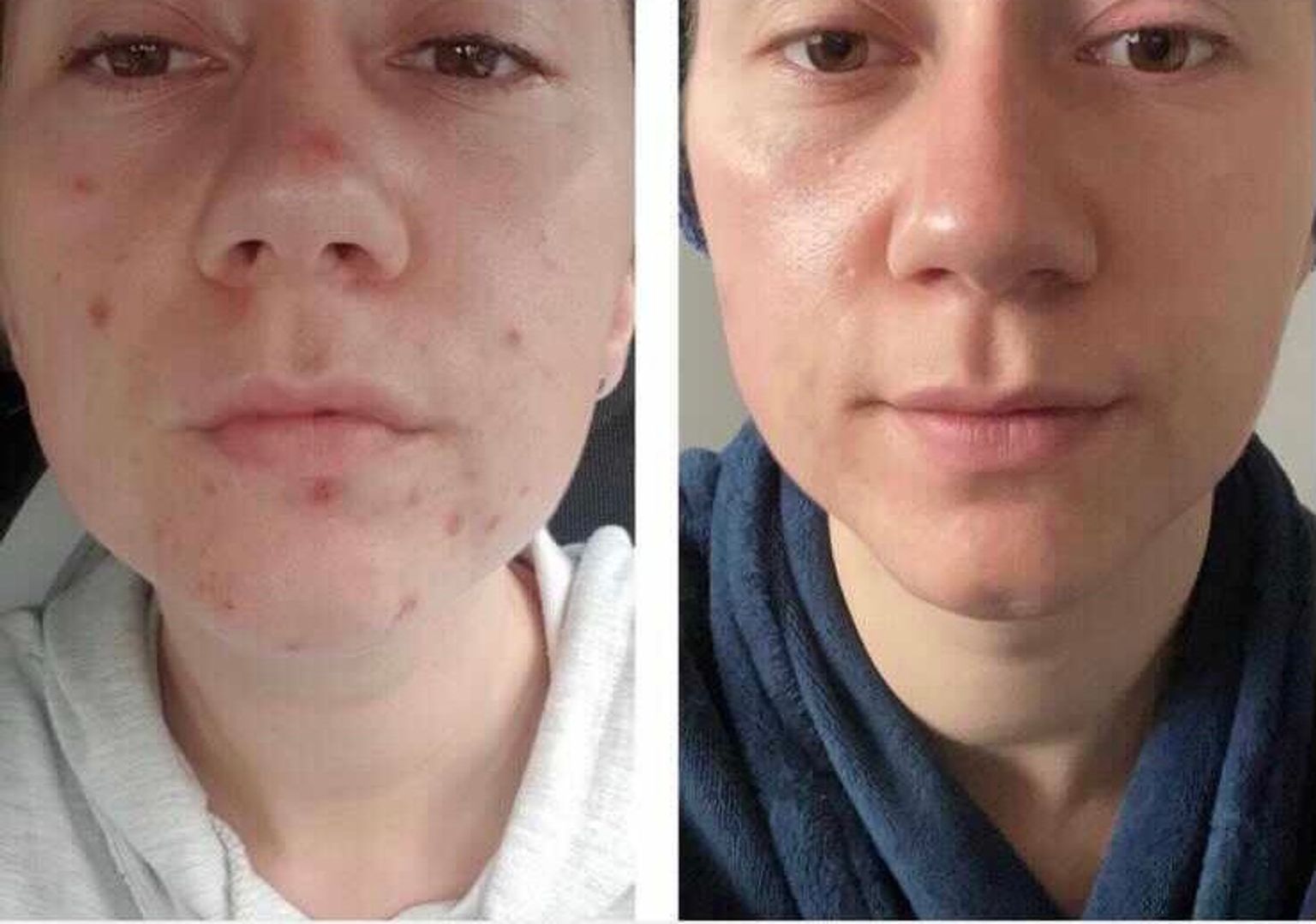 Has this led on to other aesthetic treatments?

Yes, once I was more comfortable with my skin and felt it had improved, I decided to sort the lines out in my forehead! I am a super expressive person and even when I wasn’t moving my eyes, there were constant deep lines in my forehead that I was also really conscious about. Gema suggested that Botox could sort this out for me!

Why did they bother you so much do you think?

I just hated how obvious they were. It’s all I saw when I looked in the mirror. I was so paranoid about them! I wouldn’t EVER have any photos taken above my eyebrows! I’m not joking - for years all of my photos have looked the same and taken from the same angle, because I hated any that showed my forehead and those lines – so all photos were below eyebrows only!

And the fact they’re now gone thanks to Botox, has it made a difference?

ABSOLUTELY! The Botox has worked a treat. And the result has massively improved my confidence; I don’t feel self-conscious at all now. I don’t look any different and nobody would ever know I’d even had Botox if I didn’t tell them.

[Chelsea's Botox before and after images] 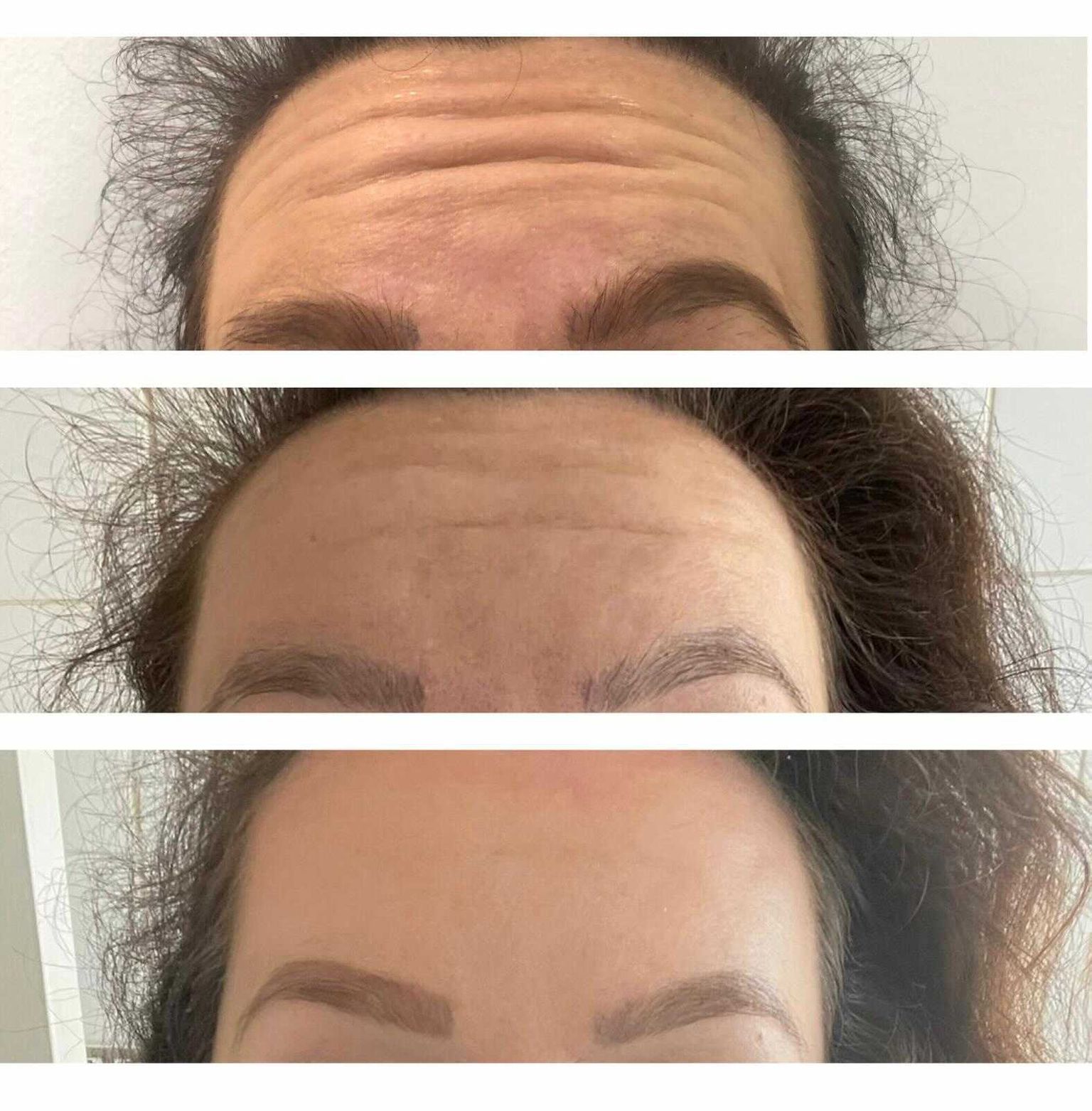 Were you wary of having anti-wrinkle injections?

I knew there were risks but I trusted Gema implicitly – that’s the benefit of seeing someone who is medically qualified and well trained. I knew my face was in safe hands. There are lots of people who offer Botox near me, but I’d only ever trust Gema now. It’s good when you establish a relationship with a practitioner who you can 100% trust.

Were you worried about being judged because you’ve had Botox?

I did worry a bit and I didn’t tell anyone I was having it. I’d get people saying stuff like ‘oh, but you don’t need it!’. But I did need it for my self-confidence and now I’ve had it I have absolutely no regrets and I’ll tell anyone now! I didn’t do it for anyone but myself and I’m so glad I did. 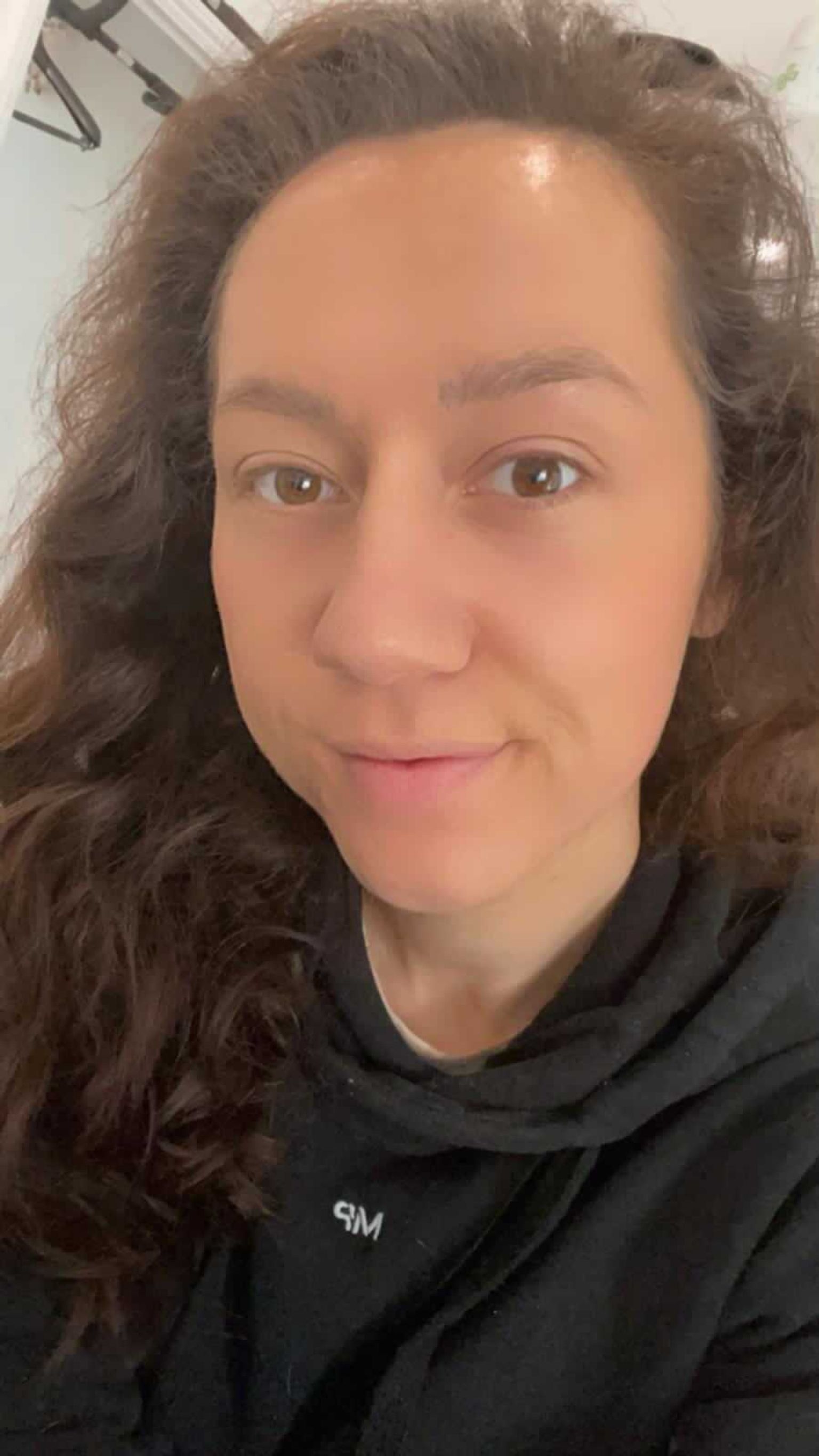 Chelsea with her lovely forehead which she now is happy to have photographed!

So, are you going to get more stuff done?

It’s very tempting, especially now I have the peace of mind that Gema is so good at what she does and it didn’t hurt. I might consider fillers at some point, but not just yet. I am definitely going for my Botox top-up though and I’m not stopping that, ever!

Looking for a consultation for the treatment of lines and wrinkles? Hop over to our Glowday search tool, where you'll find hundreds of medically qualified aesthetic practitioners.

What Are Chemical Peels? Glowday Video