Does Gazza Have A Botox Addiction?

There's every chance if you're under 30 you have no idea who Paul Gascoigne is. That's fine, we don't know how to do a TikTok, so we'll call it quits. But for those of us who grew up in the 80s and 90s, Gazza was a national treasure. 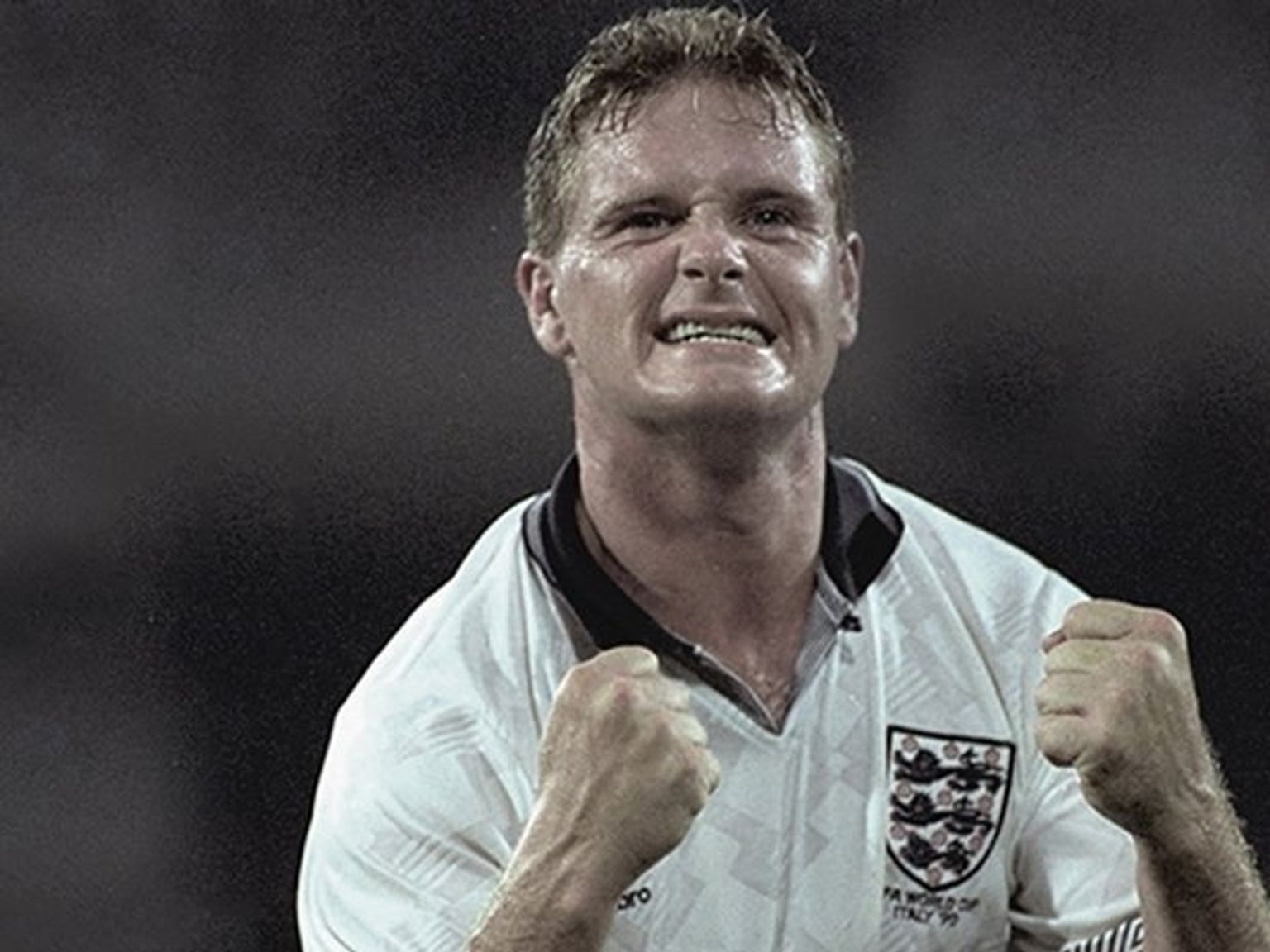 Gazza in his glory days, before Botox and booze.

The former England football player has gone though a well documented battle with alcohol and drugs and has often been snapped looking very unwell and much older than his years.

He's recently been getting himself better and, naturally, people are noticing how his appearance has changed. While we hate anyone judging anyone for their appearance (yet do concede it makes a change for it to be a male) for Gazza fans, it's good to see him looking healthier, if not perhaps a little too 'done'.

Gazza is very open about using non-surgical aesthetics to help him feel more like him again. In fact, when he was complimented on how well he looks after becoming a grandfather at 54, he said: "Yeah lovely little kid. I'll have to get more Botox."

Gazza's been having regular Botox since as far back as 2012 where he first said in an interview with The Times ‘Aye, I have that Botox now and again, nowt wrong with that.’

If you're a man looking for a consultation for the treatment of lines and wrinkles, Glowday is the best place to start - choose from hundreds of medically-qualified practitioners right here.

Why Gazza needs to be careful.

We hope that any medical practitioner treating Gazza is professional enough, like the clinics on Glowday, to advise Gazza when enough is enough.

Indeed, as far back as 2013 there were concerns the former Spurs midfielder was swapping his booze addiction for Botox addiction. Doctor Ross Perry told The Mirror his concerns “From the very smooth, shiny forehead, it is apparent Paul has had Botox injections, although it looks to have been slightly overdone. Botox addiction is a common problem with those suffering from low self-esteem.” Dr Perry added: “Potentially vulnerable patients need a medical professional who will say ‘no’ to treatments.” 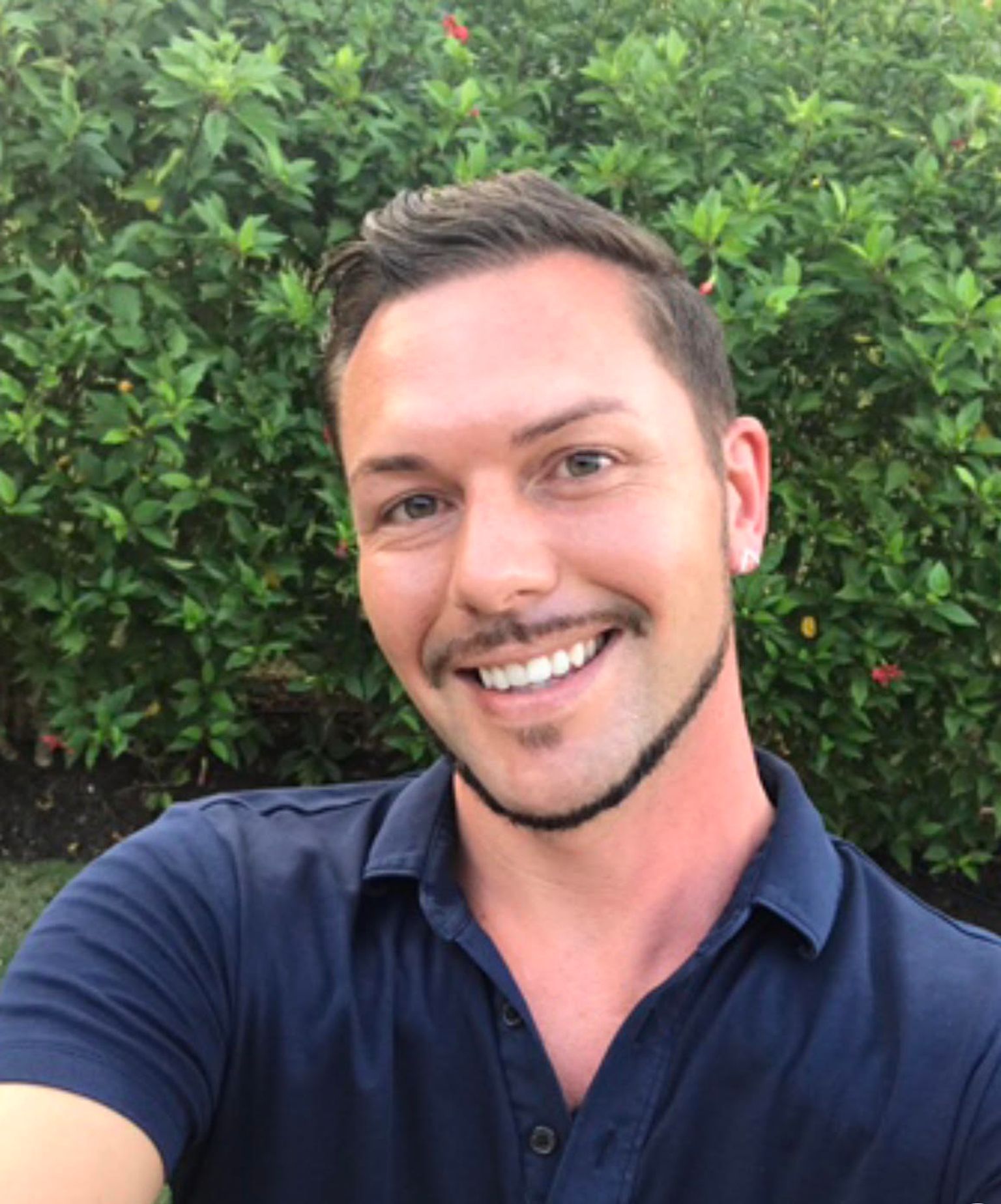 Curt, 32, from Essex finds that having Botox gives him more confidence.

Botox for Men Is A Growing Trend

Non-surgical ‘tweaks’ have become increasingly popular among men. In the USA there's been an overall 72% increase of men choosing cosmetic treatments in 2020, when compared with 2000. The increasing normality of women choosing Botox and fillers, is slowly filtering through to men, who are feeling less conscious about having treatments. I can't help but wonder if the stigma surrounding men having treatments becomes a thing of a past, will the same be said for women?! Regardless, it's great to see guys like Mike find new-found confidence from a little bit of Botox and filler and Curt, who thinks more and more men will begin to seek tweakments and says: "It makes me look younger, it also makes me feel more confident. I’m not a shy person but I’ve noticed that it makes me feel better about myself."

Good for you Curt! Botox for men is just as great as it is for women, so long as men are also choosing medically-qualified practitioners who will keep them safe and know when to say no.

Find a practitioner near you offering consultations for the treatment of lines and wrinkles, we have lots of male doctors, dentists and nurses who you may feel more comfortable seeing.