People get anti-wrinkle treatment for a whole load of reasons. For Curt, 32, a general manager from London, it’s given him more self-confidence after managing to reduce deep lines that appeared in his mid twenties. But in this interview, he explains why he still likes to keep it looking natural, and why he thinks more people will get the anti-wrinkle injection in the future.

Would You Inject Your Own Anti-Wrinkle Treatment?

Hi Curt! When and why did you first get anti-wrinkle injections?

I’ve been getting anti-wrinkle treatment for just under five years now. The reason I first got it was that I was on a TV show and when I watched myself back, I really noticed my forehead lines and crow’s feet. They made me feel much older than I actually was - just 27 at the time - and were so deep. I used to smoke, and I think that played a big part in these lines forming and staying. So, every time I saw the TV show, I just cringed! 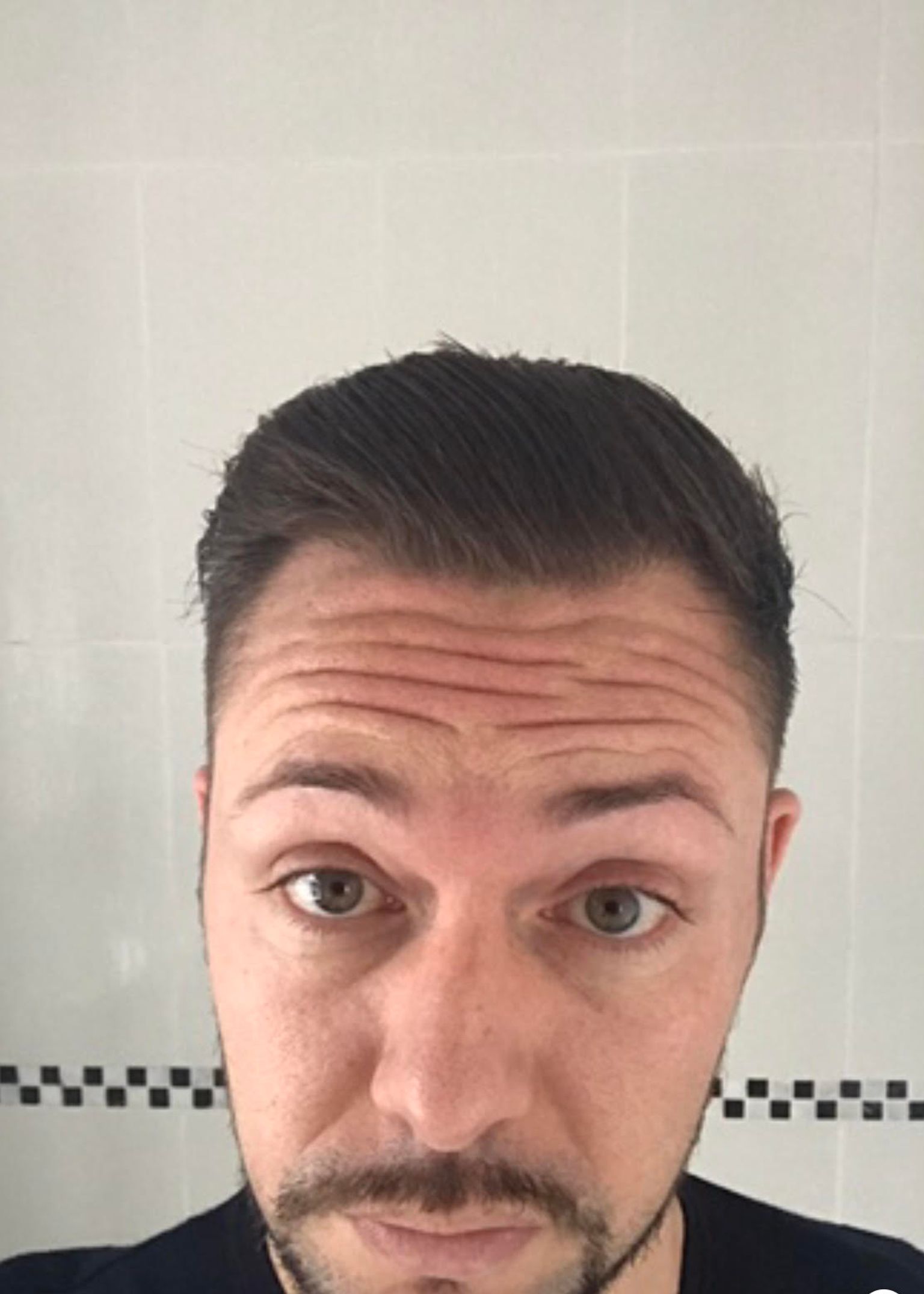 So what were the results like when you got anti-wrinkle injections for the first time?

The first time I got it done it just worked amazingly. Because my skin’s quite thick and the lines were deep, the first practitioner I saw told me I might need to go back to get topped up before I saw the result I wanted, but it was actually a great result the first time.

That’s great! How often do you usually get Botox?

I usually get it twice a year, but I don’t get it every six months on the mark. I like to let it wear off and see the lines come back gradually. Then I give it another month or so and then go back for more. So there’s no rush.

I have a naturally expressive face and show a lot of emotion, so if my face is completely frozen people can’t tell what I’m feeling, which is not good in my job. So, I like the more natural look and leave it longer to get that.

Aside from reducing wrinkles, what have been the main benefits of anti-wrinkle treatment for you?

Because it makes me look younger, it also makes me feel more confident. I’m not a shy person but I’ve noticed that it makes me feel better about myself. I’m not the kind of person who gets it and then posts loads of photos on social media and says “look at me”. I do it for myself - I don’t do it for anyone else or even care what anyone else thinks or sees. It’s about how I feel when I get it done. It’s just for me. 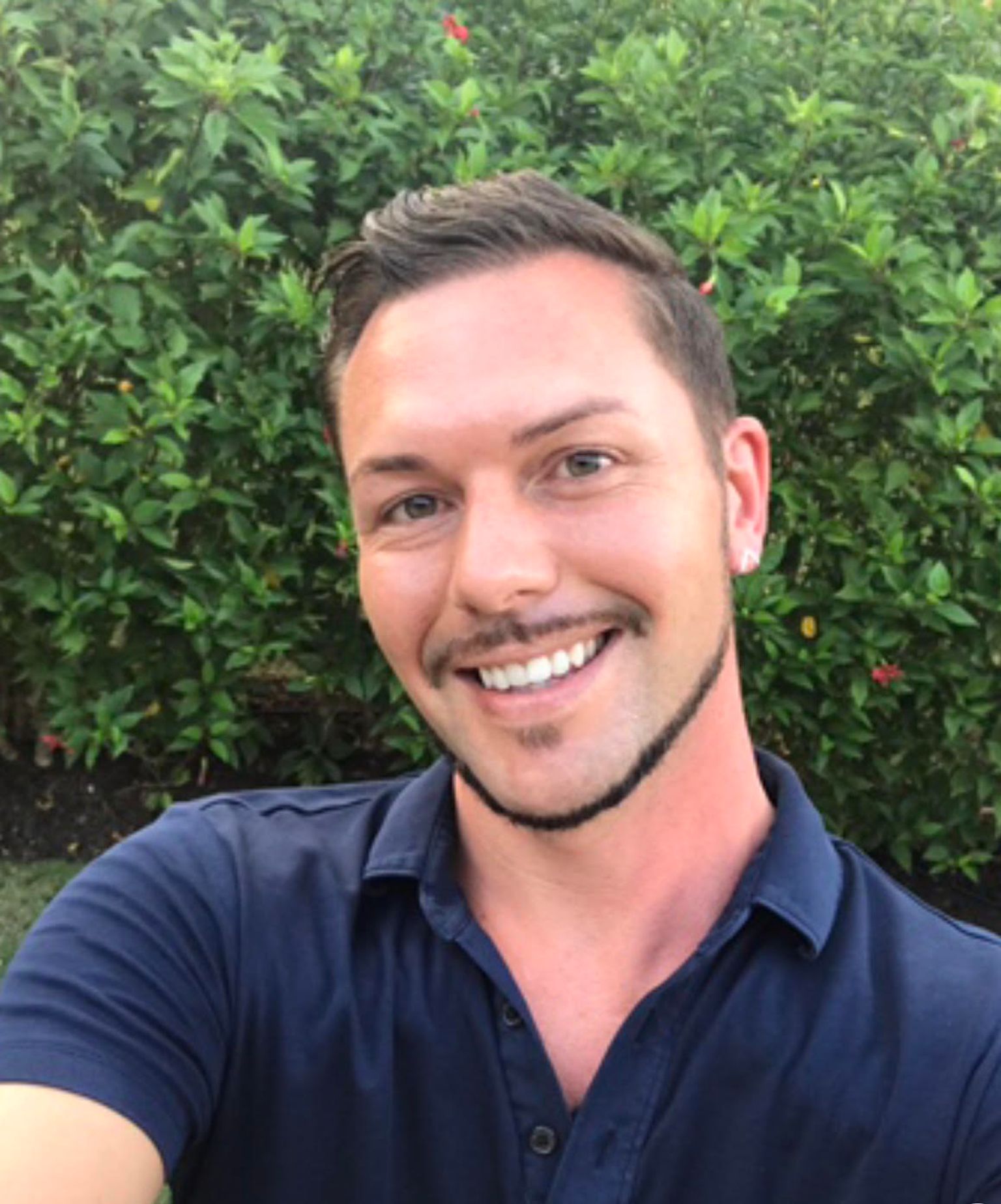 I think a lot of people feel that way. Do you tell people you get Botox?

I tell my close friends and family. When I first started getting anti-wrinkle injections I told my mum and she said, “What do you want to get that for? You’re too young!” But then, when she saw what a difference it had made, she started getting it done too. I think she could really see what an impact it had on my confidence.

Love that! Do you think there’s still a stigma attached to aesthetic treatments like this - especially for men? Or do you think they’re just getting more popular?

I do think some people judge and frown upon it. A lot of people don’t like to put things in their bodies that aren’t natural, so they do sometimes look at you a bit funny if you tell them you get anti-wrinkle treatment. But some people are intrigued and want to see before and afters to see the difference it’s made.

I know a lot more guys who have anti-wrinkle injections than women. I’m from Essex and I think reality shows like TOWIE have rubbed off on a lot of people and they feel like they have to look the same but, obviously, there’s a lot of work that goes into looking like that.

I think with more experienced people like doctors and nurses offering aesthetic treatments, it’s definitely becoming more popular. Prices are also much more affordable than they used to be - but I would never go to anyone who is really cheap. I had a bad experience a few years ago with a woman who was using old Botox. But if it’s going into your body, you want to know it’s a good product.

Absolutely! So, who’s your current practitioner, and how did you choose them?

My partner is a TV producer and director, and Dr Emmaline Ashley was on one of his shows. They became friends and he introduced me to her last year. She’s the best practitioner I’ve been to. It was really important to me that she was medically qualified and I wouldn’t have gone to see her if she hadn’t been.

Aw she is lovely! And I definitely know what you mean about the importance of choosing someone who’s medically qualified. Thanks a lot for your time and for sharing your story, Curt!

If, like Curt, you're interested in getting a consultation for the treatment of lines and wrinkles, Glowday lists tonnes of medically qualified aesthetic practitioners, meaning you can feel safe while you get glowing!

Would You Inject Your Own Anti-Wrinkle Treatment?