Anti-wrinkle injections are not just for women anymore. In fact, Botox for men has never been so popular. With more and more men talking openly about aesthetic treatments like anti-wrinkle injections, and male celebs praising it, it’s clear that there’s been a shift in attitude. So, what’s driving this popularity, and what are the benefits for men? I spoke to aesthetic practitioner Amar Suchde, founder of AMS Aesthetics, to get his insights, and he shared some fantastic points.

Is Botox Right for Me? 5 Common Anti-Wrinkle Questions Answered

Botox for men? Should men get the anti-wrinkle treatment?

First up, this really comes down to the individual. As with women, men should only ever get a treatment like anti-wrinkle injections if they want to - it should never be for someone else. Having said that, there are some incredible benefits connected to anti-wrinkle injections for both men and women. And with the advent of celebrities like Jimmy Carr discussing these more in the media, we’re likely to see more men choosing these treatments to look fresher. Read on for more...

It’s 100% growing and becoming more popular. In fact, I’ve seen the number of men coming into my clinic for anti-wrinkle treatment grow from around 10-15% in the last year and a half.

I think the typical alpha male generation - those rugged guys - are being replaced by the more metrosexual male. Those who regularly train, eat well, look after their skin more, and just generally want to look good. And this is leading to more demand for other things like getting anti-wrinkle injections and other aesthetic treatments.

I see a lot more males in my Essex clinic than elsewhere. They want to look good and are proud of the way they dress, that their skin and hair is on point and the fact that they want to look fresh. We also treat a lot of bodybuilders, who use a lot of their muscles - not just in their arms but in their faces too - and they strain themselves a lot more. Botulinum toxin helps soften the lines caused by this.

What are the main reasons men get Botox?

There are two types of men who come into the clinic. We have the man who knows what he wants - i.e. to reduce lines, look a bit fresher and have good skin quality. Then we have the man who comes in with his partner who will suggest they get X, Y or Z. The industry is very female orientated, but I also get a lot of men coming to see me because they feel really comfortable.

Jimmy Carr has mentioned in the media that he likes to get anti-wrinkle injections along with other aesthetic treatments. Do you think it helps that male celebs like him talk openly about treatments like this?

Celebrities and influencers do open people’s minds to things that once maybe had a bit more stigma around them, and begin to normalise them. In all honesty, though, even if more male celebrities talk openly about it, I don’t think a lot of men would come out openly and say they’d had these treatments done because they like that it’s their secret. They get a lot of friends telling them they look good, but they’ll never reveal that it’s because they’ve had anti-wrinkle injections done.

There are so many more guys out there now who openly talk about the fact that they use moisturisers and other skincare products, so maybe this will be the case for anti-wrinkle treatments in a few years too, but for now, they just like people to see that they look fresh. And that’s totally fair enough. 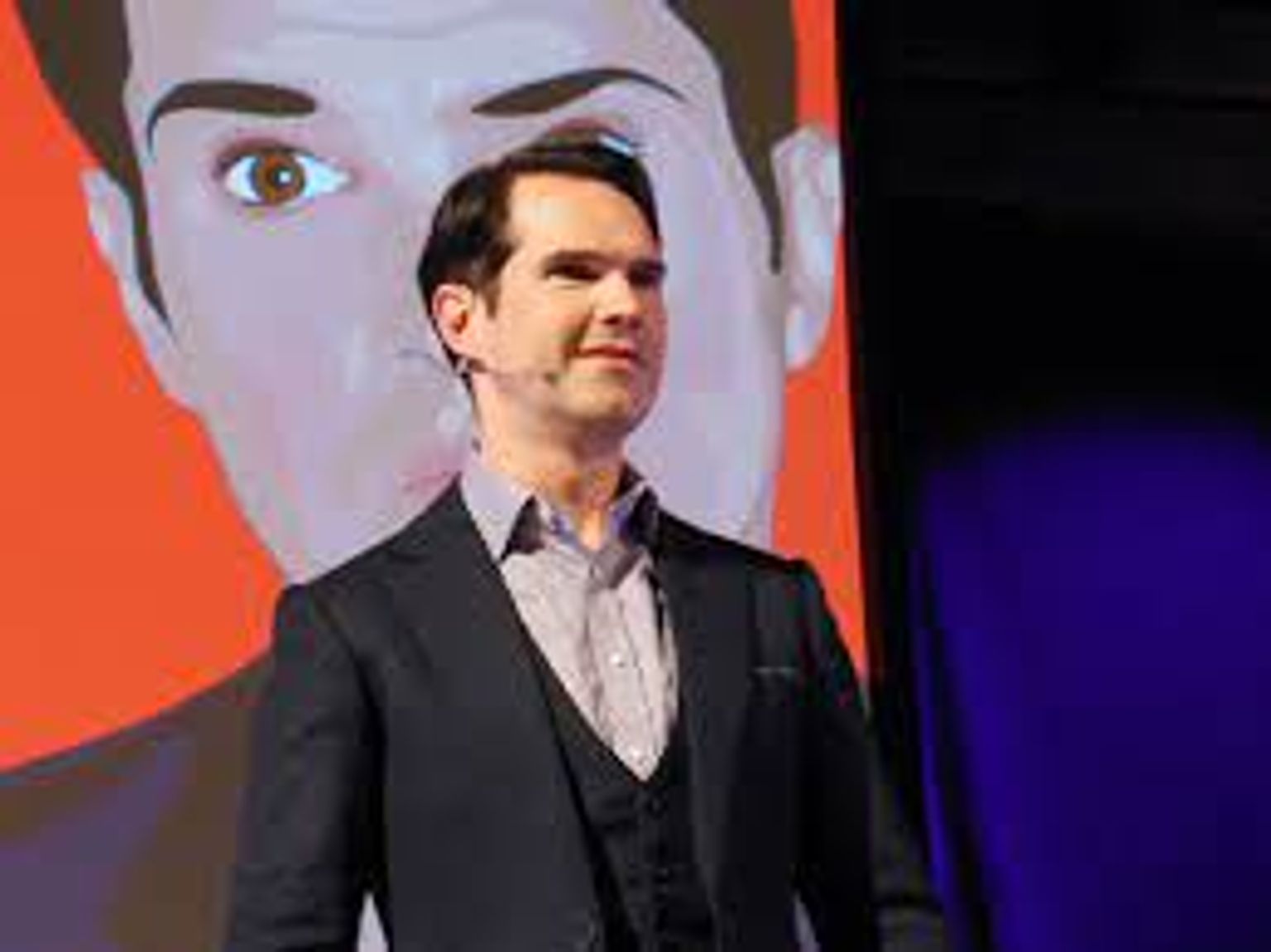 What results can men expect from anti-wrinkle injections?

The results of Botox for men are the same as for women: a reduction in lines and wrinkles, less muscle movement and a glow to the skin, which freshens the appearance.

Lots of studies have shown that the more masculine and rugged a man looks, the more attractive he is to women, but I think this will change in the next few years thanks to the arrival of TV shows like Love Island, where the men clearly look after themselves more. I think that men in their 40s+ will want to look fresher and will want less lines.

Are there any differences in the way you treat men and women when you perform anti-wrinkle injections?

Due to the density of male muscles, you generally have to use more units of Botox for men than women. Another difference is where to treat men with anti-wrinkle injections as opposed to the areas that are more typical for women. For example, often, women come in and want botulinum toxin to lift their eyebrows, which gives them a more feminine look. But when it comes to male features, the eyebrows tend to be heavier, and to keep a more masculine look, you want to keep them at the same level. It comes down to targeting specific muscle points to just soften lines.

Depending on the male, I do tend to recommend that they keep the lines around the eyes, as this helps them keep their character, and injecting too much in this area can feminise or look overdone. If the lines around the eyes are particularly deep, I’ll generally use 'Baby Botox' to help reduce them rather than a higher dose of anti-wrinkle treatment.

Thanks, Amar! It's interesting to see men's attitudes changing around the anti-wrinkle injection.

At Glowday, we only list medically qualified practitioners, so you can be confident you’ve made a great choice. Ready to get glowing? There are lots of ways to tackle lines and wrinkles, so why not book a consultation to learn what options are available?

Is Botox Right for Me? 5 Common Anti-Wrinkle Questions Answered