Oh Holly. Holly Holly Holly. She's so perfect isn't she? Beautiful face, enviable hair, killer clothes, legs for days, successful career, cute kids, fit husband, and she seems quite normal as well? Gets drunk, swears, has a laugh. Okay, so she may be going a bit Gwynny on us with her new lifestyle brand, moonstones and scented candles AND there was that thing about queue-hopping, but I still like her.

We can't promise you'll walk out of the clinic looking like Holly Willoughby, but you'll certainly look like a fresher version of you if you pick a clinic on Glowday.

Holly is 41 now, only a couple of years younger than me and HER FACE, I just can't stop staring at it. How does she look like that? She still looks like herself, doesn't look fake or weird, and simply looks phenomenal for her age. How can I look like her? What is she doing? What, indeed, has Holly Willoughby done to her face!

I decided to ask a few of the UK's top aesthetic practitioners for their take. I wanted them to tell me what she's having so I can do it. However, I think it's a bit like that thing where I show my hairdresser a photo of a stunning model with the haircut I think I want and then feel severely disappointed when the blow-dry is finished as I still look like me, with different hair. 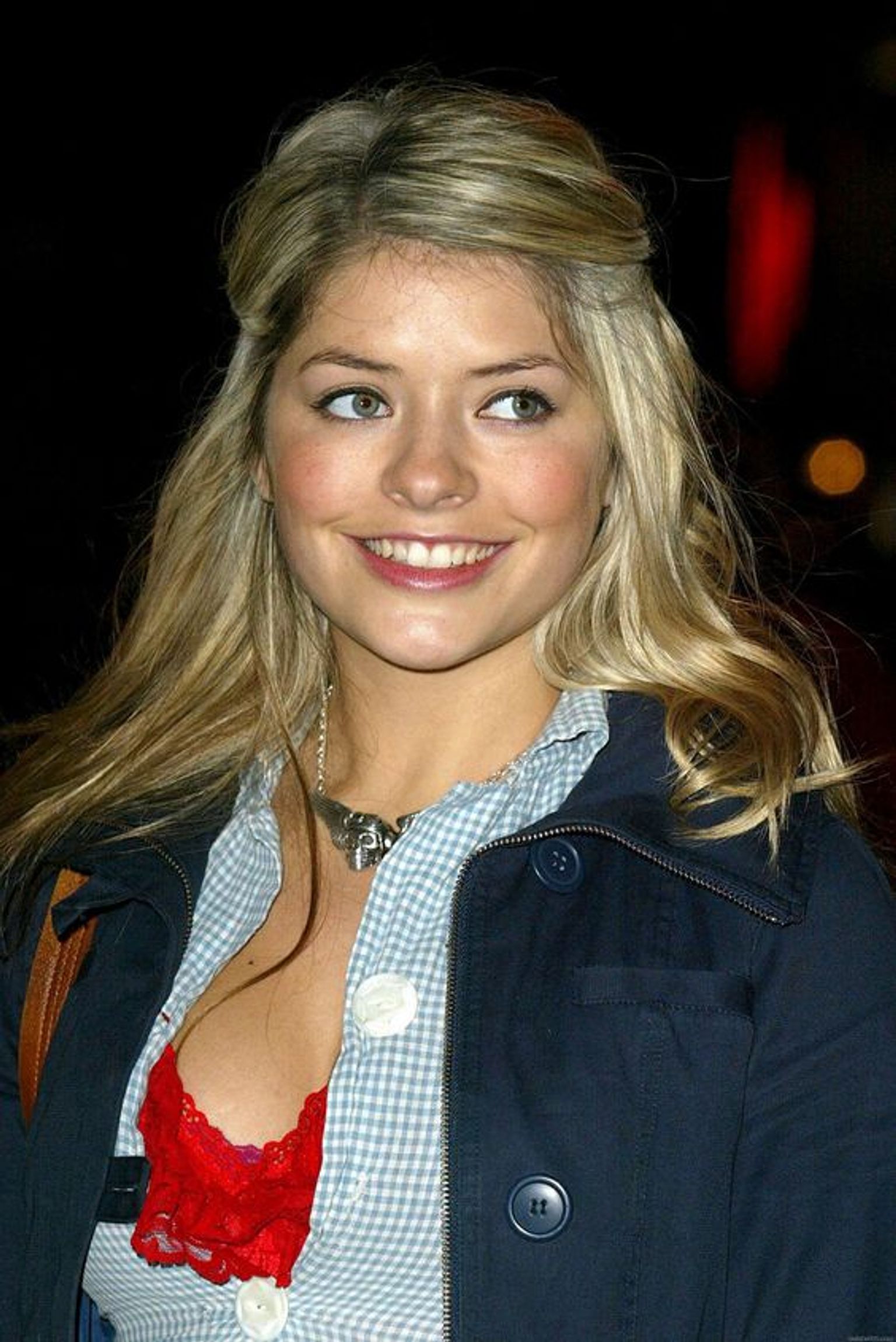 Holly in her younger years. Always a beauty!

I first asked Dr Emily Briggs, from Dr Emily Aesthetics, who is a fellow Holly fan, what she thinks Holly may have had done. Dr Emily said: " I love Holly - she always looks beautifully put together. Elegant lady. She has certainly had lip fillers. The younger pictures show she has naturally a thin upper lip and the vertical height is much increased in the current pictures."

Ooooh, now that's something I hadn't spotted! Lip fillers. Okay. I'll pop those on the list. Anything else Dr Emily?

"She had lovely youthful fullness in her earlier pics and has a more sculpted look these days so I imagine has probably had a bit of help with midface/cheek filler. She doesn’t have even the faintest wrinkle and at 40 years old is either very lucky and has been using religious SPF or has kept up regular wrinkle relaxing sessions plus some Profhilo or other skin booster treatment."

Okay, so this gives me hope and makes sense to me. I mean, surely you can't be 40 and not have ONE wrinkle? It's well documented Holly smokes, or at least used to - don't tell me she's dodged the skin impact of that through luck? (she probably manifested it) so it figures she's likely to have had some fillers and wrinkle relaxing and a bit of the lovely Profhilo. 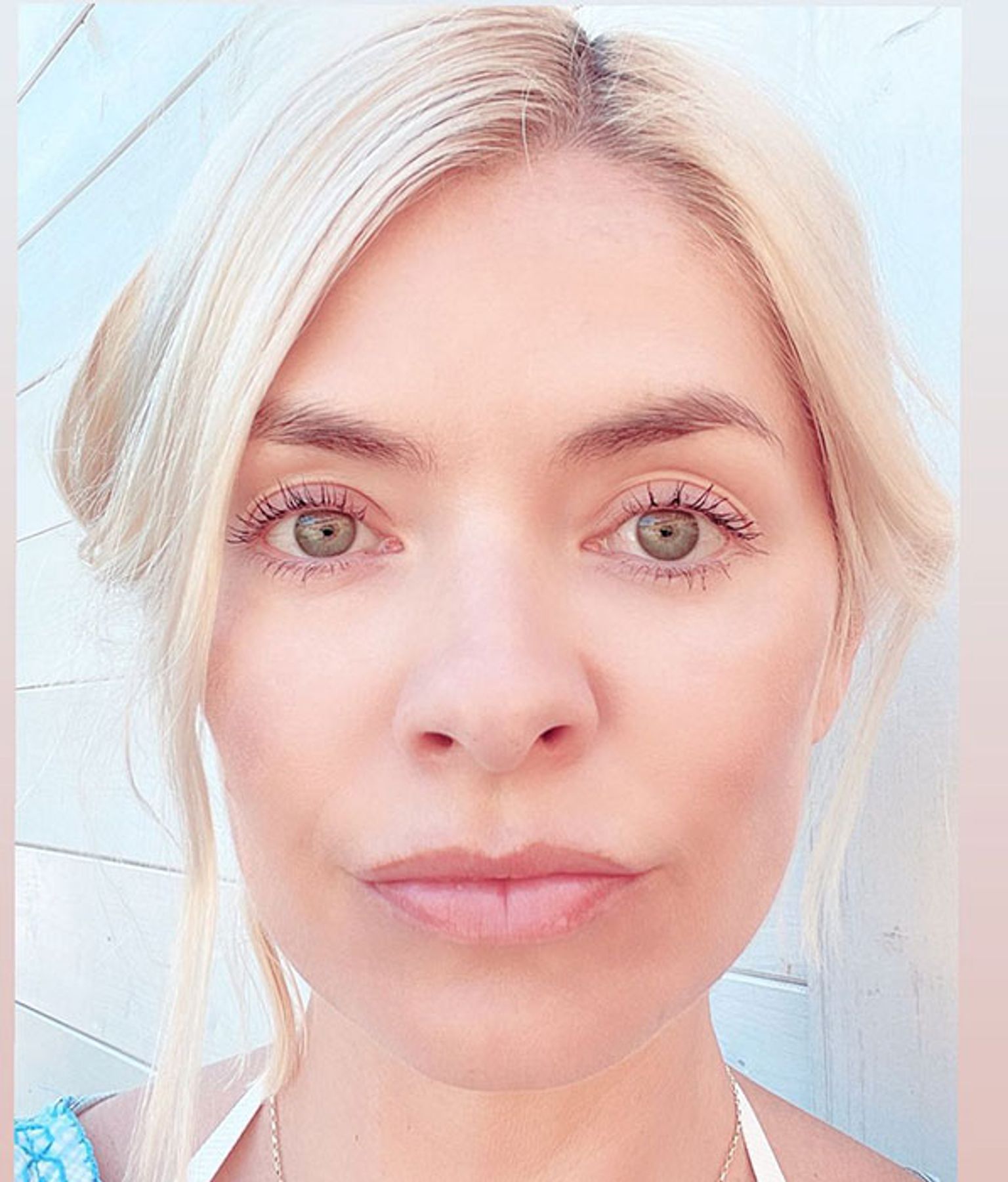 Please, where can I buy Holly's skin?

Emma Goldsmith from The Babington Clinic thinks perhaps it's more genetic. Emma says: "I think she exercises, eats a balanced diet and uses good quality skincare. Her face shape has changed over the years because that’s what happens with maturing! She’s a great role model whether she has or hasn’t."

Sigh. Exercise and eating healthy? I've tried that. I still look haggard. But Emma does make a good point that her face will have naturally changed as she loses the 'plump of youth' and even if she has dabbled in the old wrinkle relaxing and fillers, she's a premium poster girl for non-surgical aesthetics.

What Else Can I Do To Get Holly's Skin?

I don't want to go for a run. So I decided to ask the don of celebrity aesthetics assessments and Closer Magazine's columnist, Amar Suchde from AMS Aesthetics what he thinks, he's always good for spotting the little cosmetic treatments the celebrities dabble in. 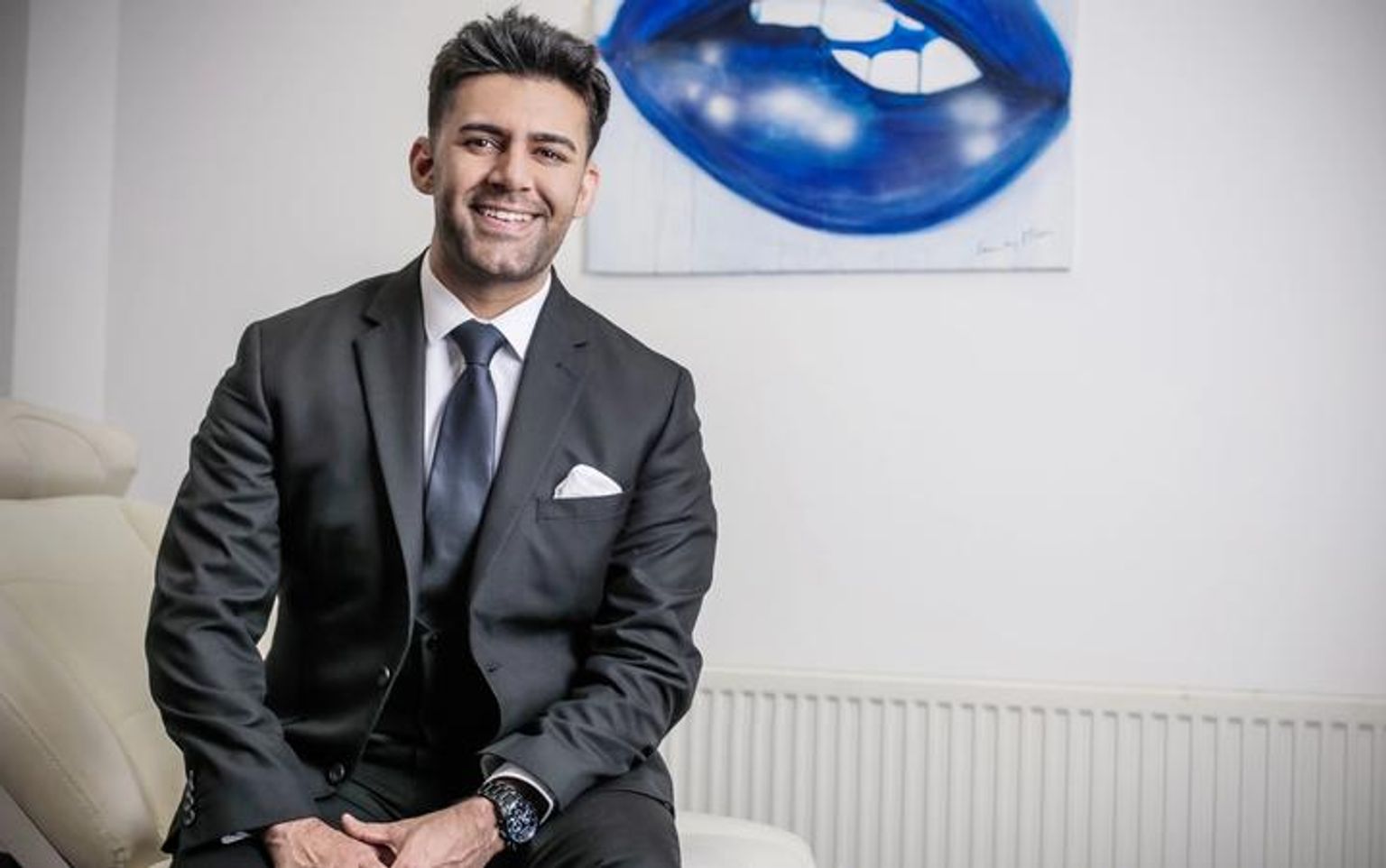 Amar said: "This one is a tough one as I genuinely think she’s just aged well."

Nooooo Amar! Don't ruin my life! She really can't be that perfect, surely!

Amar continues: "When she was younger just had a bit more ‘baby fat’ on her face that contributed to more tissue volume on her face. I think over time, now 40, she’s looked after herself by eating well, exercising and drinking a lot of water. That doesn’t mean she may not have had good skin treatments to give her that glow. She may have had treatments like chemical peels and/or laser treatments to help maintain that good skin she has. She may have even had the amazing Profhilo to boost her skin!"

Sigh. Game over. I'm never going to look like Holly am I. I've had a Hydrafacial and Profhilo, my skin is LOADS better but it's no Hollyskin.

Amar adds: "If for any reason she has opted for non-surgical treatments, it has been done well and very natural to help keep up and maintain her normal facial features. Holly looks great!" 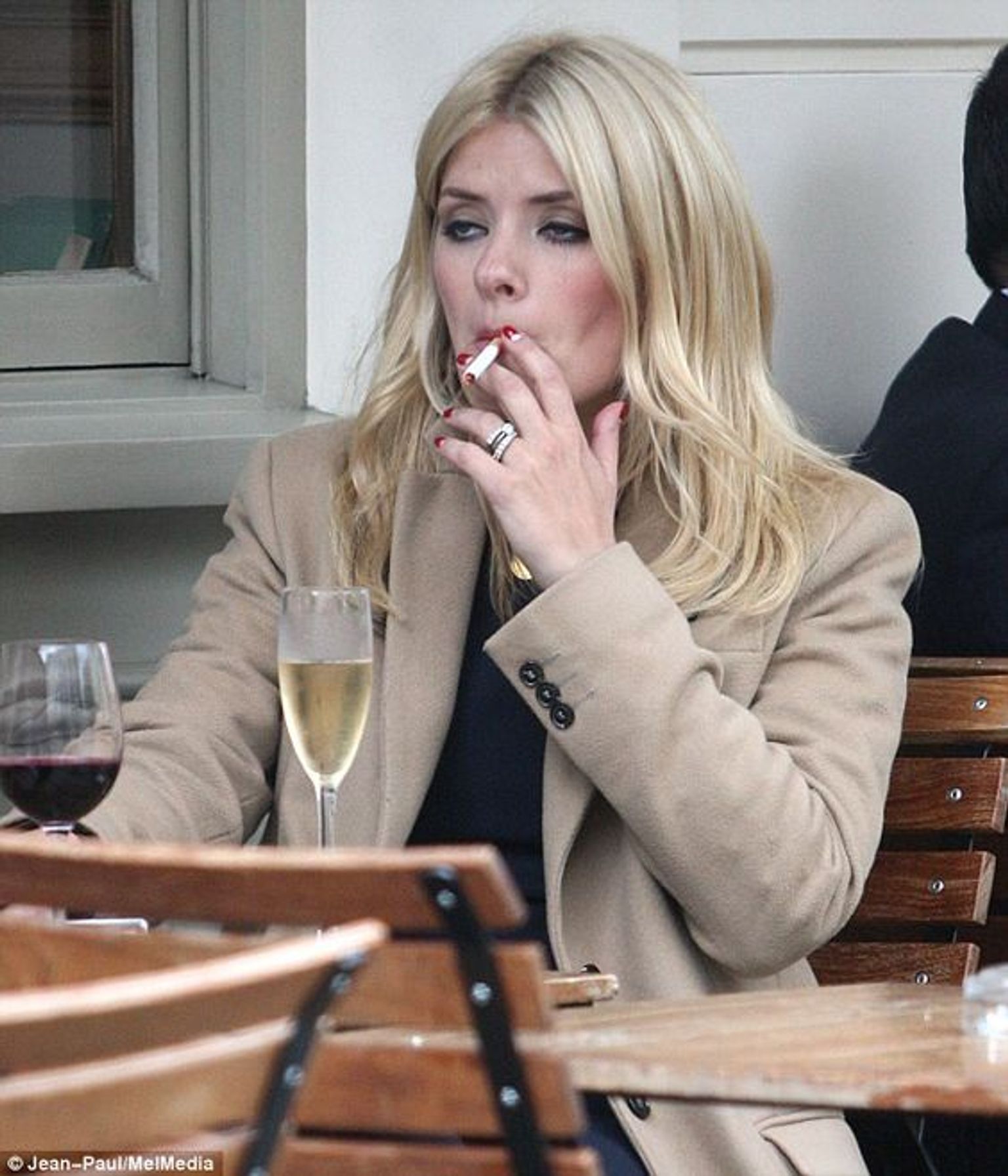 The closest Holly look I could achieve.

If The Sun is to be believed, she's also partial to a bit of microneedling - a fabulous treatment which tricks your skin into thinking it's been injured, so it makes TONS of new collagen and elastin. The addition of an NCTF serum supercharges this treatment supplying the skin with a host of ingredients to help with all that skin bioremodelling.

Okay, so the jury's out in terms of the EXACT treatments Holly may/may not have had. Everyone agrees she looks absolutely fantastic, and naturally has an incredibly beautiful face. Holly is ageing in a way most of us would kill for. Maybe she's had a bit of Botox or filler but if she has, her practitioner has done it very well, very subtly and very naturally (WHO IS HER PRACTITIONER!) and it's more than likely she's having some brilliant skin booster treatments like Profhilo. Plus she exercises, eats well and drinks loads of water. All.the.things.

Meh. I'm off to buy a moonstone, light a Holly candle and manifest my face to look like hers. Wish me luck.