Strictly gets good in December. The Christmas vibes are fierce and there's nothing better than being on the sofa with a big blanket, an even bigger Baileys and watching a good Pasodoble. Tess and Claudia up the anti with their sparkly frocks and the audience are never not 'on their feet'. Being a typical woman I get some weird enjoyment from checking out Tess and Claudia every week, so, as Carrie Bradshaw would say, I got to thinking... have they had any tweakments? I asked the pros. 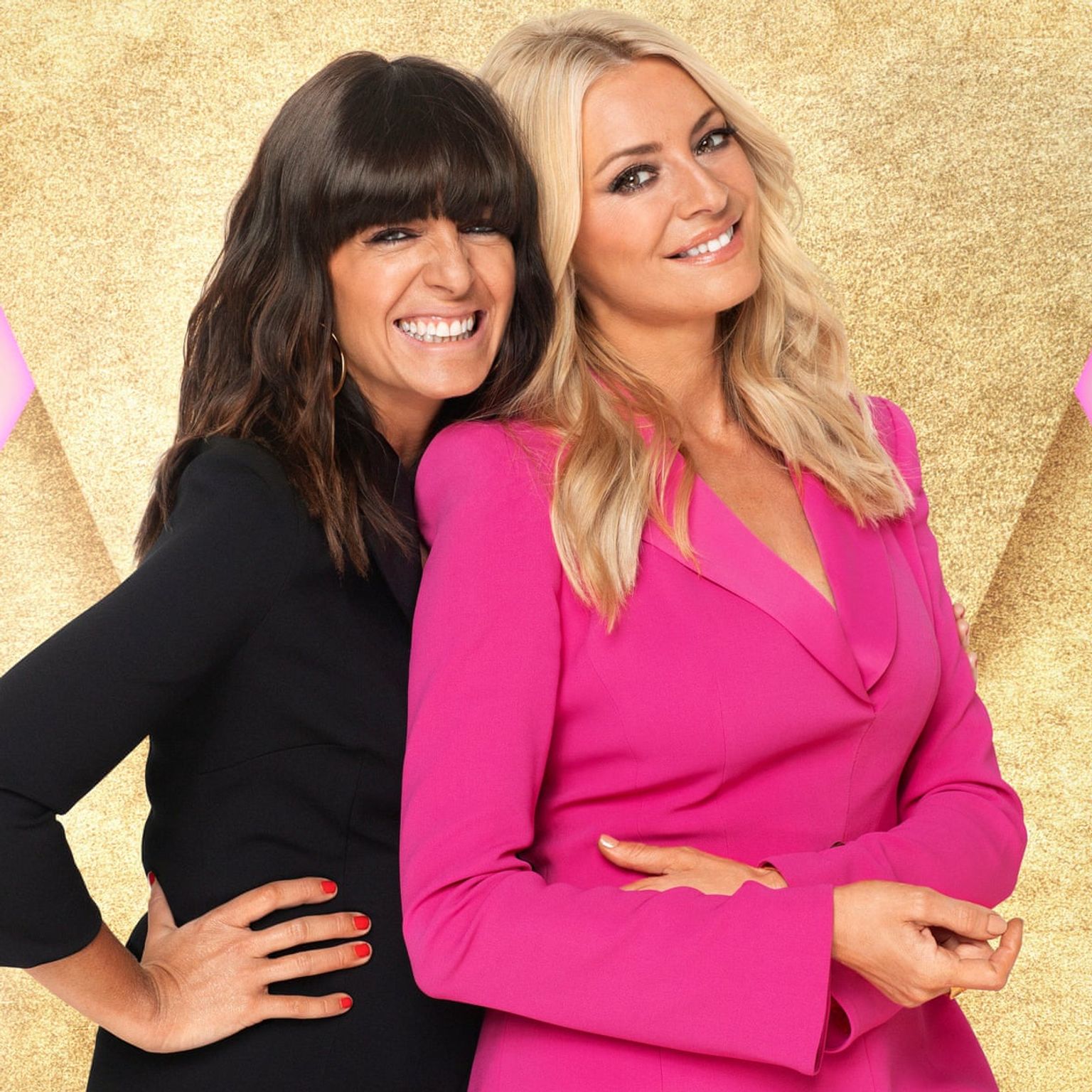 Has Holly Willoughby Had Botox or Fillers?

What Work Has Tess Had Done?

Whatever she's had done, Tess is 52. FIFTY TWO. I'm sorry what? Tess makes 52 look AMAZING. She's clearly naturally off-the-scale gorgeous and genetically blessed. But, the one thing we know for sure she enjoys - and is the brand ambassador for - is Ultherapy.

Nikki Zanna from Halo Aesthetics says; "Tess has been open about having Ultherapy treatment - a micro focused ultrasound treatment which boosts collagen to lift and tighten the skin. She claims it is this treatment combined with a healthy lifestyle which keeps her looking young. I think that’s true to a certain extent but I think there’s a bit more going on." We'll come back to that Nikki...

Using ultrasound technology, Ultherapy lifts and tightens the skin, particularly in the chin, neck and eyebrow areas. The focused ultrasound energy initiates collagen and elastin production and is a popular choice for collagen banking. It's the only FDA-approved technology for treating the neck area.

How does Ultherapy work on the neck?

Focused ultrasound energy delivers heat down through the skin and into the neck muscles. This causes intentional damage that forces the body to produce more collagen. As a consequence you end up with lifted, tightened skin, as well as a reduction in the visibility of those pesky bands we often find around the neck.

Why Is Ultherapy Good?

The main benefits of this treatment is that it is quick and there is no downtime, though you’ll likely have some redness and bruising for a few hours afterwards. There is some discomfort with this treatment though. However, you’ll see some results straight away and - get this - you’ll continue to see results over the next few months. So, how long do the results of Ultherapy last? Up to 18 months, so you can stay looking rejuvenated for plenty of time.

So, Has Tess Had Botox?

Well, she hasn't been open about it if she has (which is fine, she isn't obliged to share everything!) but Nikki Zana from Halo Aesthetics thinks it's likely. Nikki says; "Tess's upper face is very smooth and line free for a 52 year old - I’d be very surprised if she hasn’t had any Botox. Her skin is very smooth and radiant, she’s got a lovely glow so I wouldn’t be surprised if she was having regular Profhilo treatments as well.

Nikki isn't the only expert to think this. Emma Goldsmith from The Babbington Clinic told Glowday: "While Tess is the face of Ultherapy. I am not convinced that she hasn’t also enjoyed the benefits of a few injectables like upper face Botox and cheek fillers. There’s no shame in mixing and matching tweakments as she looks stunning!" 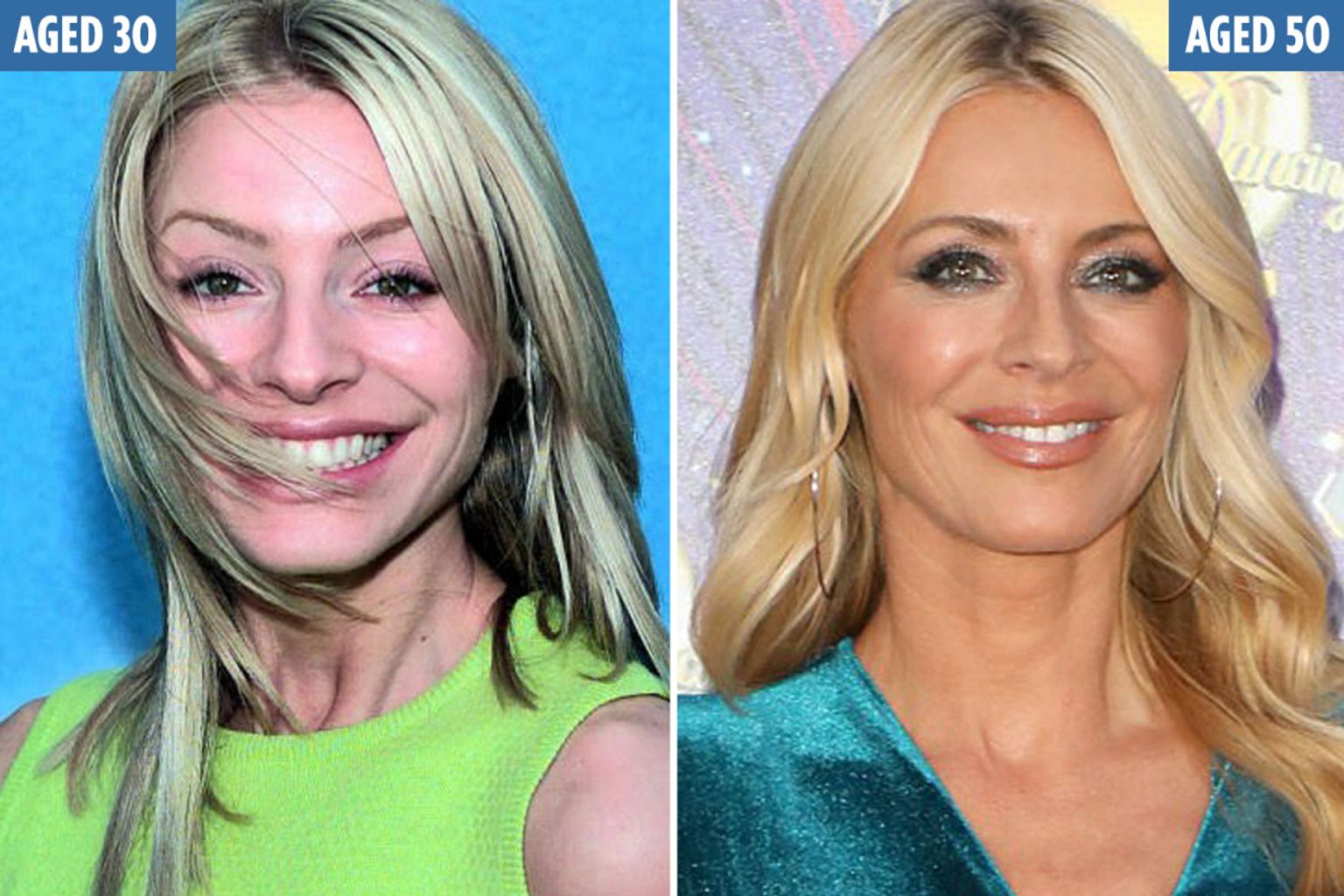 Ahh. We love Claudia. Her self-deprecating humour is a bit of us. At 49 she is rocking it whatever she does. She has a very down-to-earth attitude to her looks saying; “You get to a point where your face is falling off and your body is made of crepe but you know what makes you happy – your friends, your husband and your friends." And when asked about appearing on Strictly she said; "Every September, I suddenly turn several shades of orange brighter, and off we go!"

Has Claudia Had Any Botox?

The jury is out on this one. Claudia herself has said she has tried Botox but didn't like it, but this was back in 2016. "I had a go at Botox and I looked weird. I'm not even going to show you what's under my fringe because then you'll be physically sick on me. I try and be honest about it. I tried it, didn't like it. I looked alarmed, and if there's anything that I am it's not alarmed." But our expert isn't convinced she might not have since had it, Nikki says; "I defy any 49 year old woman not to have a few ‘crows feet’ and Claudia doesn’t so maybe she has a little bit of Botox?"

Has Claudia Had Any Other Treatments?

Nikki says; "I’d guess she has had a few little tweaks. The things that stand out most for me are her tear trough area and her lips. When she was younger she had visible tear troughs which aren’t really there now, suggesting she has maybe had a little filler under her eyes." 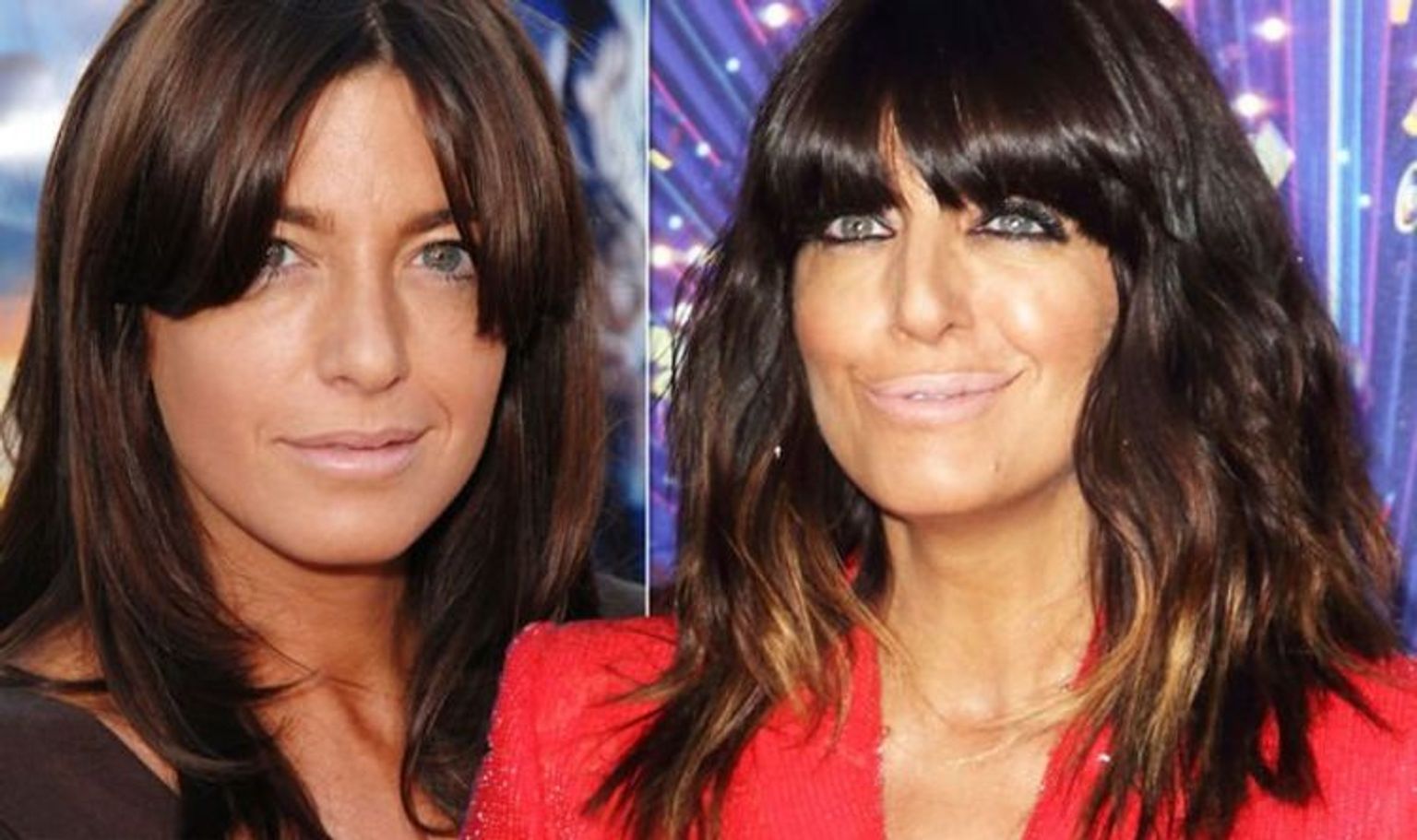 So Maybe She's Had Some Lip Filler Too?

Nikki continues; "Yes her lips have changed shape over the years (not that unusual) and her upper lip seems to be a bit fuller with a slightly different shape. Her younger photos show that she used to have quite a thin ‘M’ shaped upper lip but now it has more volume and not so much of an ‘M’ shape so she might have had a little bit of filler there too.

Emma isn't so convinced, however, she says: "Claudia has openly stated that she didn’t like Botox. And to be fair with a heavy fringe and eyeliner like hers, it’s probably an unnecessary treatment. She has embraced this iconic look instead of looking like everyone else. You go girl! 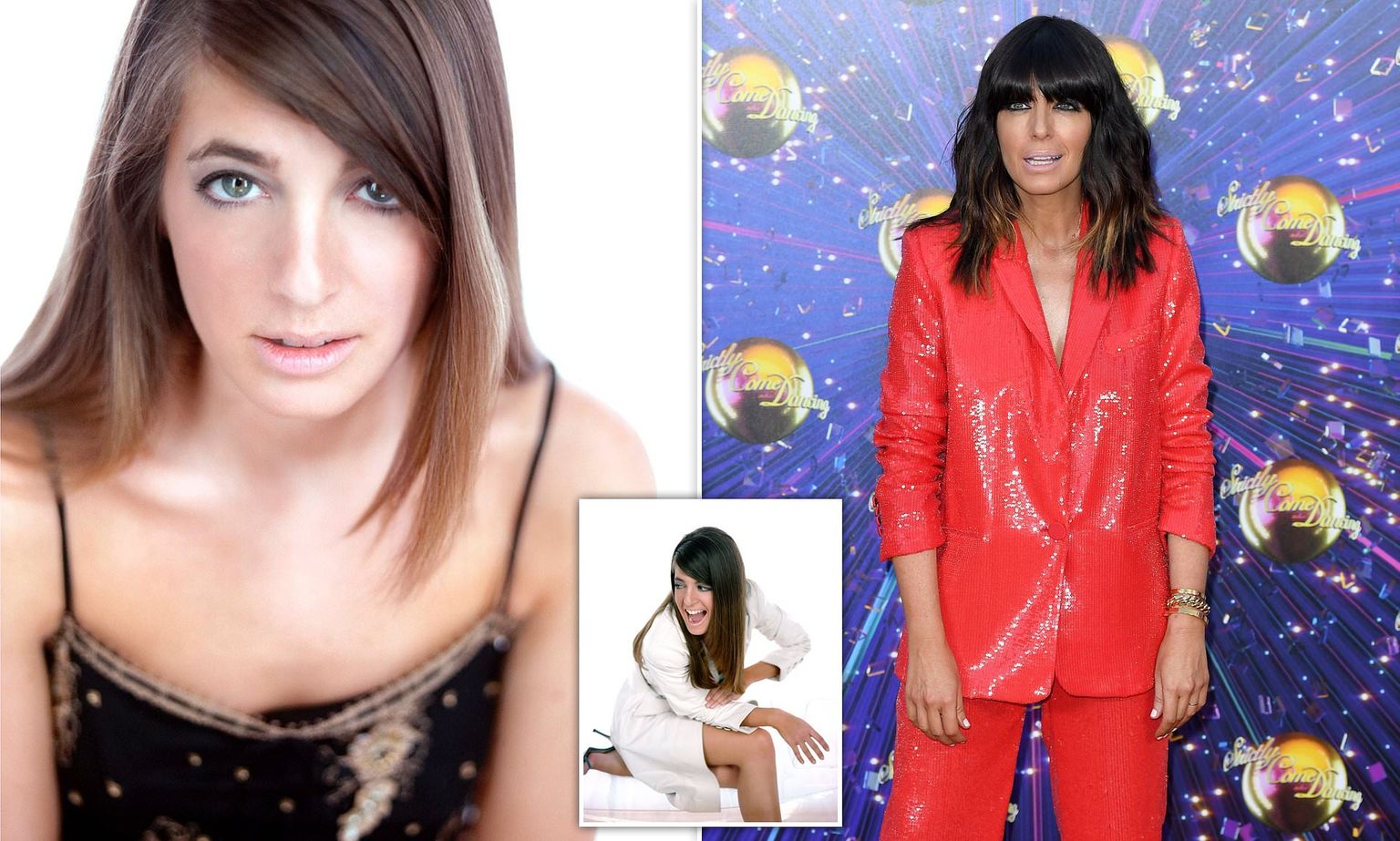 Nikki finishes by saying something Glowday wholeheartedly agrees with: "Whatever treatments these two beauties are having it’s been done in a skilled way to look very natural and they both look amazing."

If you're looking for safe, natural and subtle treatments, why not see who is near you for Botox and fillers and book in for a consultation.

Has Holly Willoughby Had Botox or Fillers?