The Young Join The Rush To Be Botox Smoothies. This was the headline that caught my eye in today's Times newspaper. In the piece, its fashion editor Anna Murphy laments the fact that women in their early thirties are - shock horror - having regular Botox injections.

Microdermabrasion boosted my skin and my confidence

Anna is aghast. While stating that she doesn't judge anyone for what they do to their face, she goes on to say: "Erasing your lines is erasing your story, to do so at such a young age, strikes me as tragic. To embark on that at all is, I believe, misplaced."

I think we can safely say that's a whole lot of judging, Anna.

Anna's piece assumes that women in their 30s having Botox and aesthetics treatments generally are fuelled by a desire to look like everyone else - a cookie-cutting exercise where we all morph into one homogenous tribe of Stepford Wives.

For someone who peddles fashion as a philosophy this is a bit rich. I mean if you're telling everyone that this Autumn's must-have is a knitted vest, or dungarees are the new jeans, aren't you telling everyone to dress the same? However, I digress. I'm also a slave to (high street) fashion.

The misconception Anna is making is that vanity is the only driver for aesthetic treatments. Pure vanity, and everyone just wants a shiny forehead, to look younger and like each other. 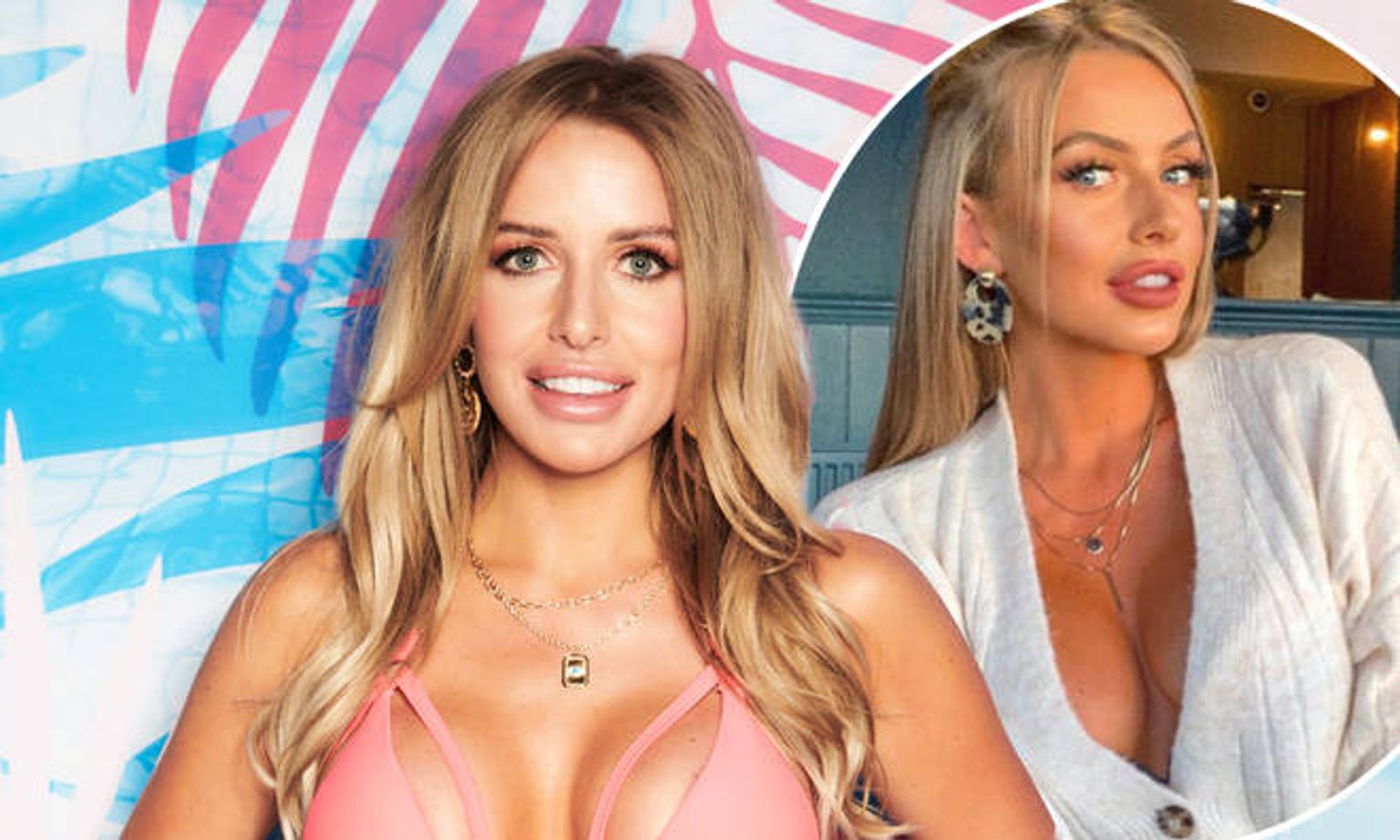 Why do women have aesthetic treatments?

The truth is, what drives most people to seek out aesthetic work is confidence. The primary reason given by first-time bookers on Glowday is 'my looks were starting to get me down' and 93% of all the women we asked said they have treatments to 'to look and feel better'.

I'm sure Anna would argue that this is the problem. That how a woman looks, shouldn't influence how she feels. I've heard countless pious people infer that if one's looks are starting to make them feel low, they need therapy to find out what's really causing this, what's the real issue - that the problem comes from within. Urm. No? Actually Janet, I just really dislike the fact my skin is sliding off my face and I'm not a massive fan of the eye-bags either, as it goes. Get those sorted and I'm sorted, and it will probably cost me less than 10 sessions with a therapist.

I don't believe that women feeling insecure, lacking confidence and wanting to improve their appearance and look more youthful is a new thing. After all, when Queen Victoria declared makeup to be vulgar, women applied it in secret: after all, who was to say their cheeks weren’t naturally rosy...

I believe there are just more tools available to us now, that we're not willing to 'grow old gracefully' because who even made that rule up? That we have acknowledged and accepted that if we look better - and that means different things to different people - we feel better. Why would you not want someone to feel better about themselves?

Anna is confident enough to embrace her grey hair (bravo!) yet grappled with this decision for a long time, in the piece where she talks about this, she says 'Shouldn't we be concerned not with looking young but with looking good?'

We have countless stories from women whose lives have literally changed by having a bit of Botox, such as Chelsea who wouldn't have photos taken above her forehead, or Suzy who just wants to look as good as she feels, or Sara who feels loads better about herself because she has Botox. And let's not forget the guys, Curt's Mum thought he was too young to have it, until he had it, and then she had it, and of course the lovely Mike who feels like a whole new man. 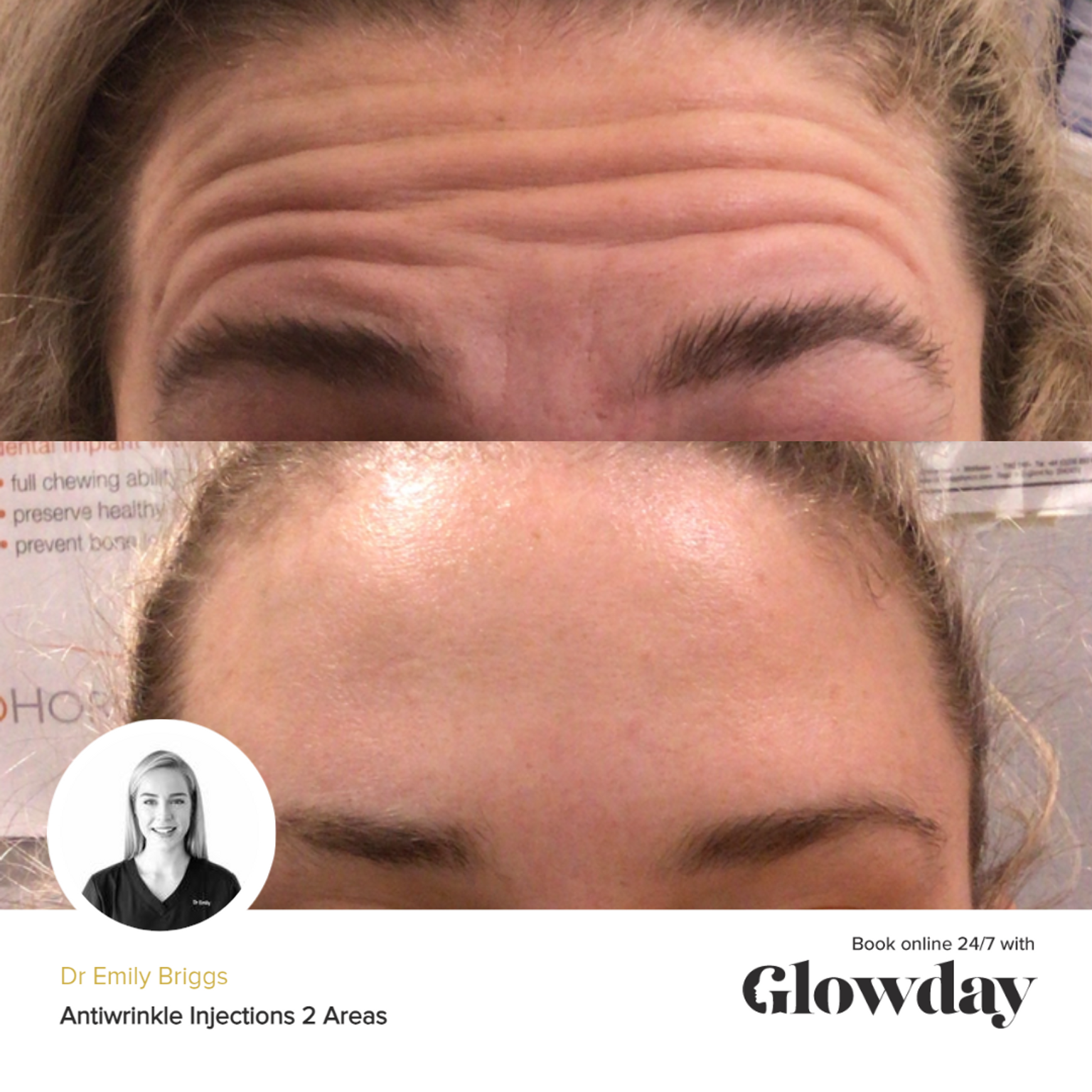 If only this patient had thought good thoughts, those lines would soften and never bother her...

Anna is very clearly anti-botox, which is fine. It's not for everyone. Anna is, however, comfortable to spend £250 to have her face read and be told that if one cultivates compassion and ditches the anger, ones lines will start to soften of their own accord (see, there must be a deep psychological issue if you believe your face looks haggard), as well as splurge £185 to literally have her face beaten up to firm it up... it's all very confusing isn't it? On one had we are told that removing the signs of ageing is misplaced and tragic, yet on the other hand it's totally fine to try and make yourself look better if it's done 'naturally'. By her own admission it's a rich woman's game and I suspect a lot of Anna's misconceptions about non-surgical aesthetics is because she hangs around with the upper class Love Islanders - those at the top end of the 'gone too far' ladder, who have a weekend retreat in St Tropez, think nothing of dropping £260 on a frilly blouse and are on first-name terms with their plastic surgeon.

The Upper Classes Have Gone Mad!

People like Anna, who is very clearly confident in her own skin and grey hair, need to consider how their personal beliefs and being so vocal about them will impact other women. Particularly when it's in a national newspaper. Just because THEY are happy to embrace their natural looks (but are they really if they're meditating or manifesting their lines away) their crepey skin and their sagging jowls, who are they to suggest that anyone who doesn't is wrong and an affront to human existence.

Do they need to tell other people they don't agree with Botox? Do they need to make women feel bad about their choices? Is it necessary to stereotype, to criticise, to infer that Botox is some kind of 'dodgy makeover'.

You only have to read the comments to smell the sanctimonies.

"You have to have towering vanity coupled with deep chavness to have Botox in your 30s".

"Except these are not chavs but City lawyers and Fintech entrepreneurs. It's everywhere"

God forbid the upper classes are at it too! They've all gone Botox insane! It was fine when the poor people had it, but not us, please not us. 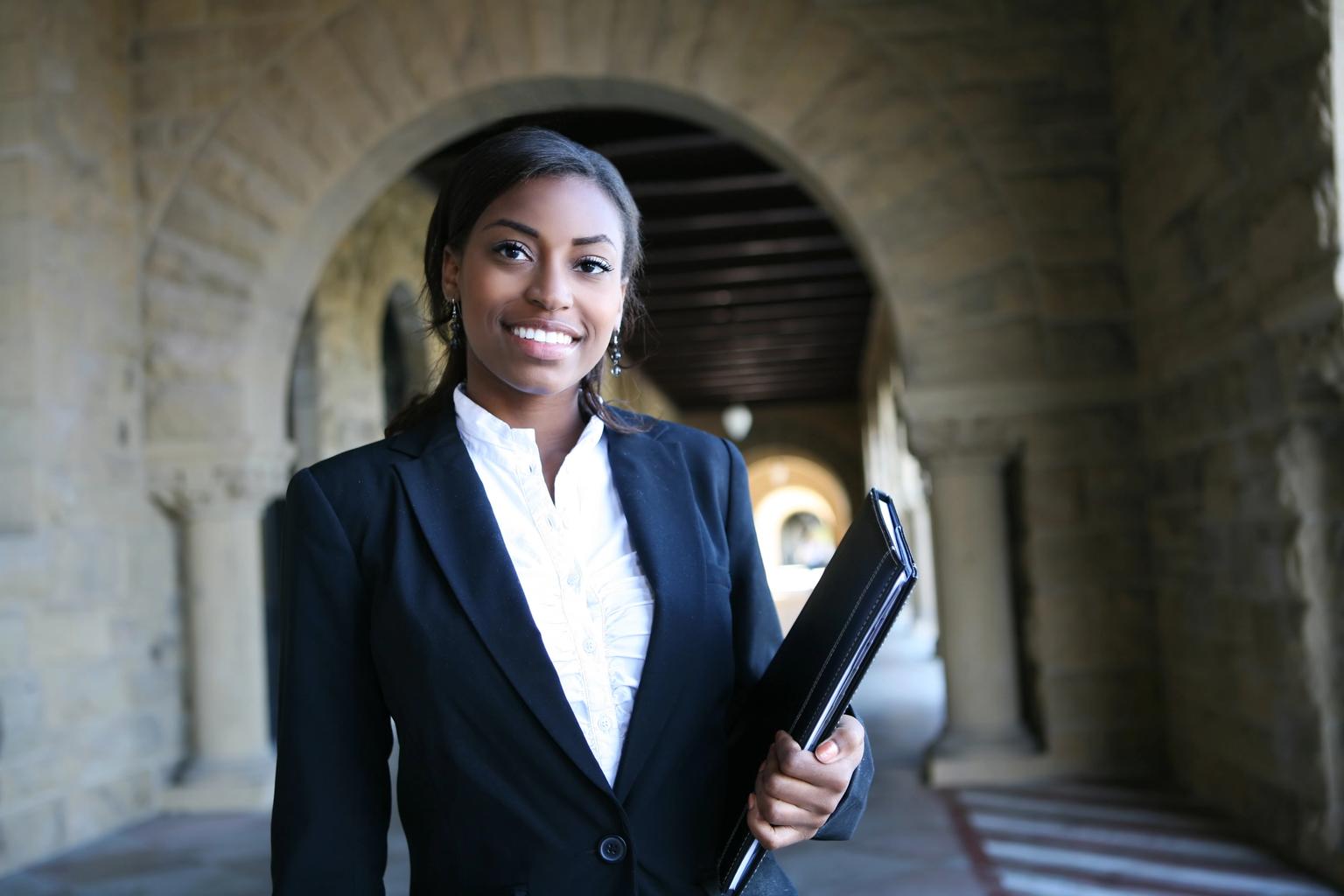 If the clever, young, successful women are having Botox, the world really is in trouble!

The bit that doesn't make sense

What really made me confused about this piece, is that it begins with Anna saying that she has spent a lot of time with these people and it came as shock to her. She hadn't noticed. So they clearly all looked like individuals and they hadn't chosen a 'template'. She didn't even know until they told her.

And while I will agree that the 'Love Island' look, is a problem among young women, muddying and merging the Love Island tribe with those who have aesthetic treatments for a confidence boost, who keep it subtle and natural, who remain themselves, creates a one-dimensional negative narrative. It defines all Botox as bad. It makes women feel embarrassed about having it, it makes women feel like a failure if they choose to fix the things they don't like about their face.

This is why Glowday is so passionate about promoting the work that our practitioners do. We want to celebrate the Mary Munro's who transform menopausal women's lives, the Piroska Cavells who use Botox and fillers to help transgender patients. And what about those who have aesthetic treatments because of a disfigurement, or because of a stroke like Ella, who now has her confidence back. And maybe that 33 year old highly successful lawyer is only in that room because having aesthetic treatments gave her the confidence to be there.

It's so important we keep challenging the criticism, the stereotyping, prevent the pigeonholing of women who have cosmetic treatments. It isn't just Love Island girls, it isn't just Front Row fashionistas. There is an in-between. There is a right balance. There are amazing practitioners who pride themselves on subtle, natural results. For some women, having Botox and fillers absolutely changes their lives, for the better - they get new jobs, they meet new people, they try new things, they smile more, laugh more, enjoy life more. There is so much more at play than just vanity or wanting to look younger.

You can't say 'I don't care what people do with their faces' and then write a national newspaper column criticising these women for what they have done with their faces. You can't be a thought leader, an influencer, someone who other women admire for their success and confidence and use that as a weapon against other women who don't share that level of assurance and achievement.

You can't state that all women who chose to have Botox are tragic. What kind of feminism is that?

And with that in mind, stick two fingers up to the self-righteous and book your treatment right now on Glowday - let's all join the rush to be Botox smoothies!

Microdermabrasion boosted my skin and my confidence