Love Island's Ekin-Su Before and After Filler

Summer. It only means one thing nowadays: Love Island. Whether you watch it or not, you can’t escape people talking about it. On TV, down the pub, in the supermarket…People are obsessed with who’s getting it on with who, and with what work the contestants have had done. And this year, one contestant who’s been open about what work she’s had is Ekin-Su Cülcüloğlu. So, what’s the Love Island star had done? Botox? Fillers? Surgery? We take a look at Ekin-Su's before and afters.

The No Needle Lip Filler!

Twenty-seven-year-old Ekin-Su Cülcüloğlu, from Essex, is one of this year’s Love Island contestants. She’s also an influencer and actress, and does lots of work out in Turkey. If you watch the show, you’ve likely been gripped by her flirting with Adam Collard, her under-the-cover escapade with George Tasker…and her pre-show aesthetic transformation. So, what has she had done? Let’s take a look.

What work has Ekin-Su had?

Ekin-Su has been pretty open and transparent about what work - surgical and non-surgical - she’s had done, particularly on her social media accounts. On Instagram, for example, she has a story highlight dedicated to talking about her aesthetic treatments and overall transformation.

I spoke to Dr Jessica Halliley, owner of Your Beauty Dr, and aesthetic nurse Cheryl Cain, founder of The Good Skin Guru, about the work Ekin-Su has spoken openly about - and what work they think she may also have had.

Dr Jess explains, “I think we can all agree Ekin-Su looks pretty fab! It's also refreshing that she has been open about her choice to have both surgical and non-surgical procedures to increase her confidence. She has previously talked about her decision to have surgery abroad in Turkey, having a breast augmentation and dental veneers, and documenting the process on her Instagram.”

And I think that’s exactly what is so refreshing about Ekin-Su. The openness. She’s unafraid to talk about it, because it’s made her feel good. And she looks great! 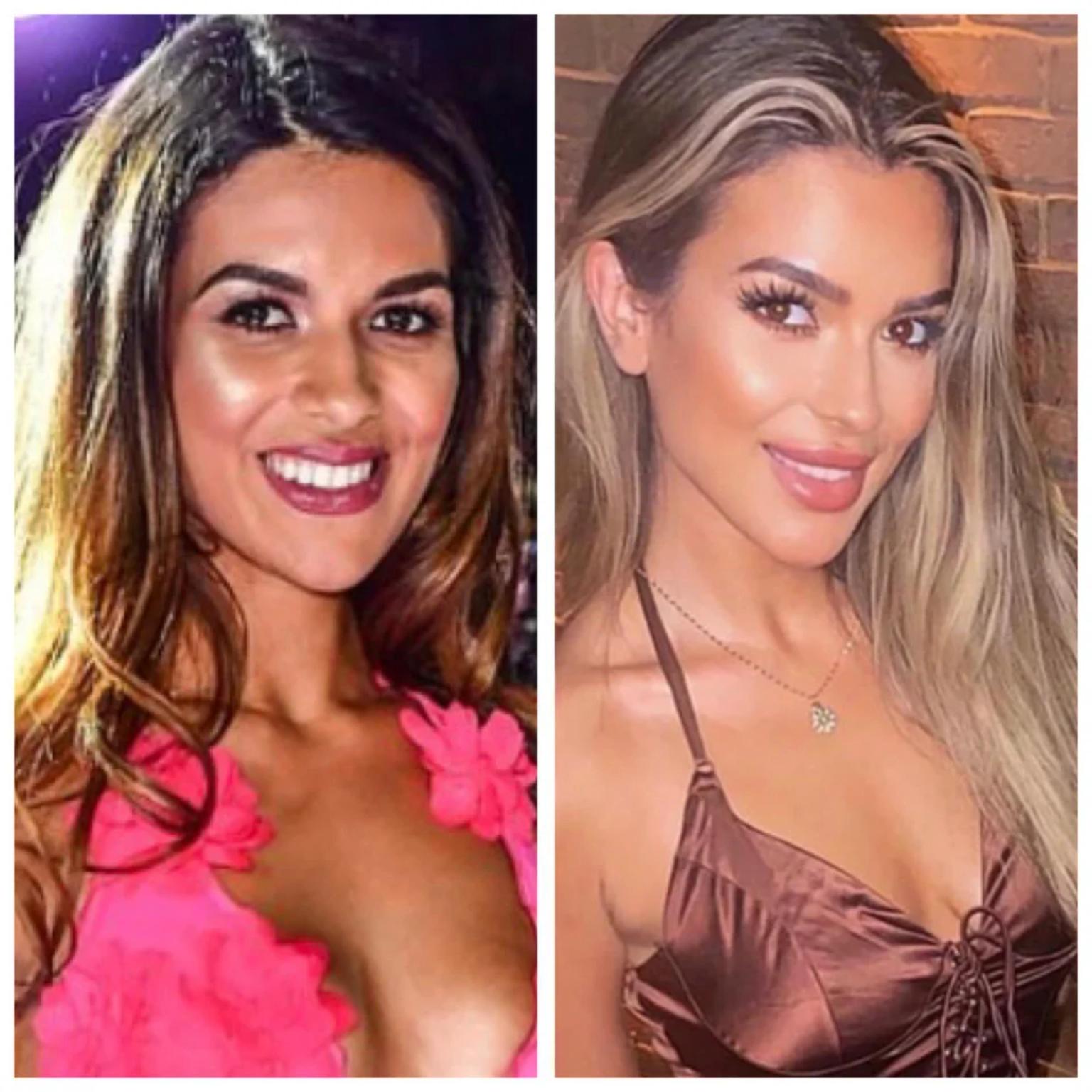 Then and now: Ekin-Su before and afters

Cheryl says, “We can see from Ekin-Su’s injector’s recent Instagram post that she’s had some tear trough filler, some jawline filler and also some cheek filler. This has given her a really lovely, subtle and natural result, which I, personally, prefer. I think it just makes her look like a more refreshed version of herself. This would always be my aim with dermal filler, over the more ‘done’ and obvious look. Her eyes look brighter and she looks more defined.

I also think she’s had some lip filler, because her lips are lovely and full, but very natural-looking, so this may just be her great genes.”

Thinking along the same lines, Dr Jess continues, “In terms of non-surgical treatments, looking at images and videos of Ekin-Su from her earlier days, I believe she has had anti-wrinkle treatments (AKA Botox) to her upper-face area, lip filler and non-surgical rhinoplasty.”

In amor with Ekin-Su's openness

Whatever work she has or hasn’t had, I think we can all agree that Ekin-Su looks phenomenal. And it’s pretty clear that’s what most of the guys in Love Island’s Casa Amor think, too. But the thing that I like most about her transformation is that she owns it. She’s had the work done and she’s happy to talk about it. It makes her feel great and she looks amazing. Nuff said.

Considering fillers? Book yours now on Glowday. You'll find medically qualified aesthetic pros, and you'll also be able to check out filler before and afters and reviews!

The No Needle Lip Filler!