Has Kim Kardashian Had Fillers?

In an interview with Allure magazine, just days ago, Kim Kardashian claimed she doesn’t have any filler in her face - and that she’s never had lip filler or cheek filler. So, you can imagine that the internet blew up. Well, has she or hasn’t she? I spoke to a couple of aesthetics pros to get their views on whether Kim Kardashian has had fillers.

What Face Type Are You?

What work has Kim Kardashian had done?

Whenever there’s a big interview with Kim Kardashian, you know about it. Snippets and headlines are everywhere. And the latest one with Allure magazine was no exception. In the interview, she talked about beauty standards, slimming down to wear Marilyn Monroe’s dress to the Met Gala, and what she would do if her fame came to an end. And when the interviewer asked her straight up about what she had in her face right now, Kim K replied, “A little bit of Botox[...]But I’ve chilled, actually.” When questioned about whether she had lip filler or cheek filler, Kim Kardashian replied, “No filler. Never filled either one, ever.” 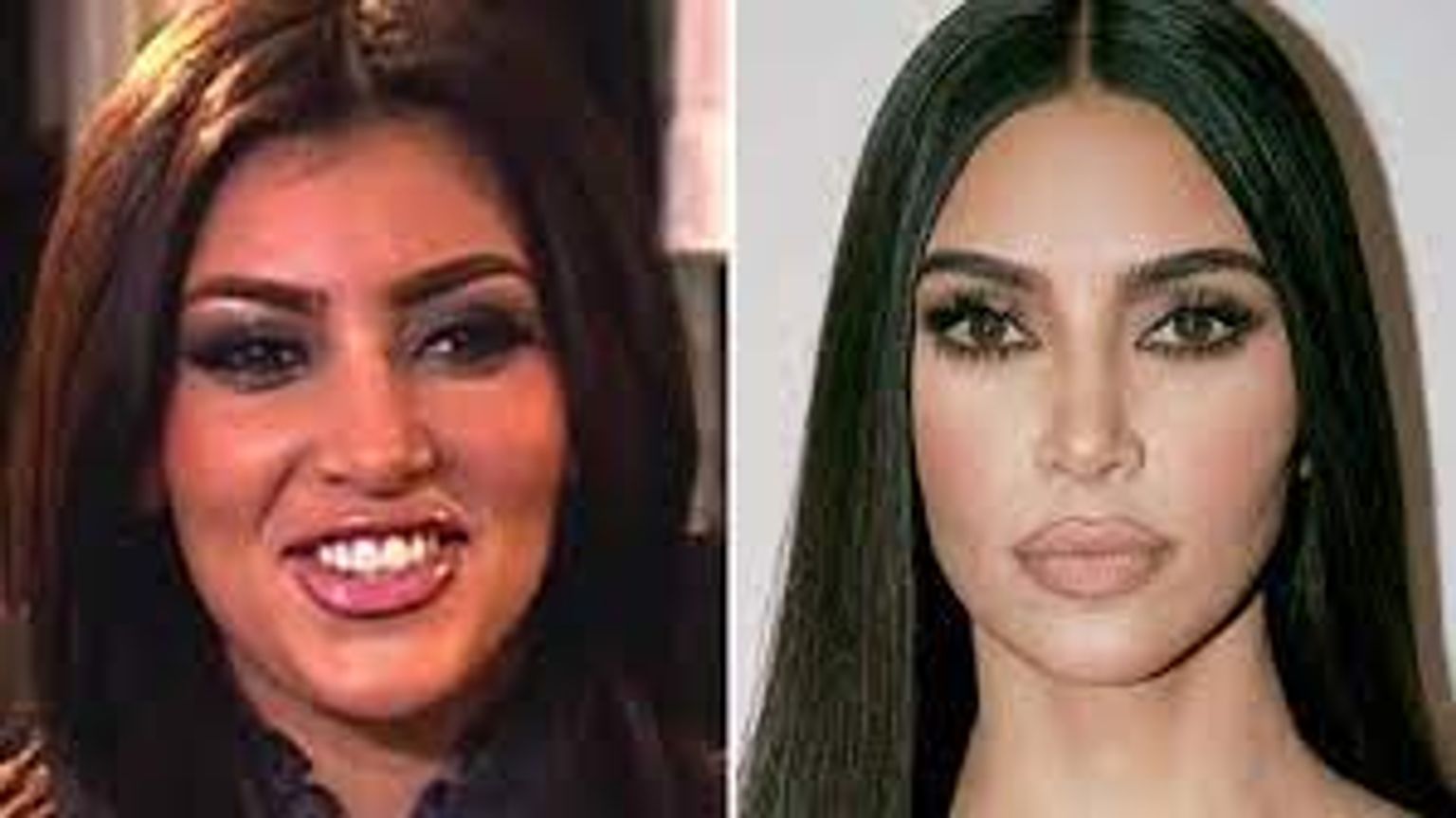 Kim Kardashian then and now

Has Kim Kardashian had fillers?

Hmm, sounds like a bit of a porky to me. Butbaby what do I know?! Thankfully, though, I have a lot of aesthetic pro friends who do know quite a lot about fillers, and they’re a dab hand at detecting whether or not someone has got them. So, I spoke to the lovely Chery Cain, advanced aesthetic nurse practitioner at The Good Skin Guru, and Dr Rachel Aarons, founder of The Curated Clinic, to get their thoughts. So, has Kim K had lip filler and/or cheek filler?

Cheryl says, “Looking at Kim Kardashian’s before and after, her lips look much fuller now, her nasolabial folds are drastically improved and her face looks more defined and contoured. So, as a professional looking at her before and after images, I do find it quite difficult to believe that she’s not had any aesthetic work done other than a little bit of Botox. I really would have put money on the fact that she’s had some filler treatment.

I do hope that celebrities begin to start admitting when they get work done, because I think it sets an unrealistic beauty standard to deny work, and there’s really nothing wrong with having safe, medical aesthetic treatments. If there’s something that can really increase your confidence, and you can do it in a safe and natural way, I don’t believe that’s something to hide. So, I hope that celebrities start owning their treatments and how great they make them feel, instead of feeling that they have to hide the fact that they’ve had these treatments.

Who knows, maybe Kim Kardashian has had some insanely good facials, but I would put money on the fact that she’s had some dermal filler treatments, if not many other aesthetic treatments alongside to improve her skin as well.

Maybe she’s had a lot more surgical treatments instead of filler. So saying she’s not had dermal filler could, technically, be accurate. But she’s definitely had something done."

And Dr Rachel echos that same sentiment, saying, "Kim Kardashian quite clearly has not stopped at a little Botox between the brows! Looking at her face, it's clear to me that she's had lip filler, mid facevolume replacement and contouring of the jawline and chin.

It would have been far more empowering for her to own these decisions rather than denying and fuelling an ethos of shame. Also, Kim, can you drop me the details of your practitioner?"

It’s a massive shame if Kim Kardashian has had filler and feels she needs to deny it. Especially as she talks so openly about how her super long nails give her “bitchy boss energy” and blonde hair makes her feel more confident. So, why does she struggle to talk about the aesthetic treatments she’s had? Is it the stigma that’s still often associated with them? Or is is that she'd rather have people believe that he face is the result of her very own skincare range?

For me, it’s just sad that millions of girls and women around the world will be led to believe that this is just how she looks, naturally. Or that they’ll think it’s all down to her nine-step skincare line. By denying medical aesthetic treatments, like Botox or fillers, not only do you set unrealistic beauty standards, but you can also end up shaming people who do get them and who look amazing as a result of them.

My verdict? Well, of course I agree with the experts. I’d be very surprised if she genuinely hasn’t had any filler. And if she has, fab! No one’s saying she doesn’t look good for it. But come on, Kim - don’t do a J.Lo on us! Olive oil, complicated skincare routines and facials just don’t cut it, I’m afraid.

If you actually do fancy fillers, check out medically qualified aesthetic experts near you on Glowday.

What Face Type Are You?